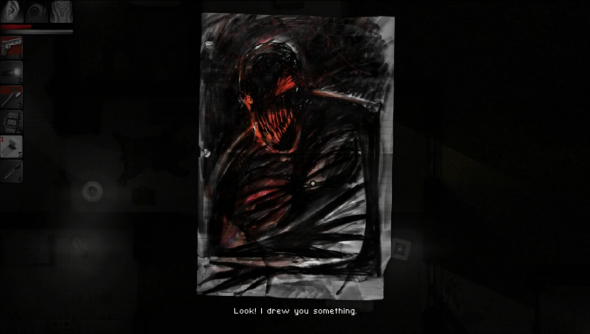 It’s been a while since I had the chance to cover a particularly creepy game for our Spotlight. Sure, last week’s The Gallery was definitely on the spookier side of moody, but Darkwood is something else, a Greenlight game that has one of the best YouTube trailers I’ve seen in a long time.

Darkwood is a survival horror game that gives you a bird’s eye view of the action, a rather unusual perspective that we don’t usually see in the genre but which, it turns out, can still make for a tense and very creepy experience. Watching from above as a lone protagonist dashes frantically through the darkness, a cone of torchlight before them, immediately draws comparisons with Teleglitch. But while that game is all about blasting back great crowds of horrors, Darkwood is much more about exploring, improvising and making sure the lights don’t go out.

There’s a hint of Project Zomboid here, too, and the trailer shows our poor protagonist rushing out of the darkness and into the relative safety of a remote house, before attempting to board the doors and the windows with whatever is to hand, rummaging through cupboards for anything that might help.

As well as looting and crafting, there’s also power management to consider and keeping gasoline in a generator enables you to not only keep the lights going, but it can also power whatever devious traps you might have concocted. Traps? Oh yes. There’s also character progression and, as you play, you’ll be able to earn perks and skills that will make you just a little less vulnerable to… to whatever it is that’s out there. The developers talk about “things similar to zombies,” as well as other creatures waiting for you in the darkness. 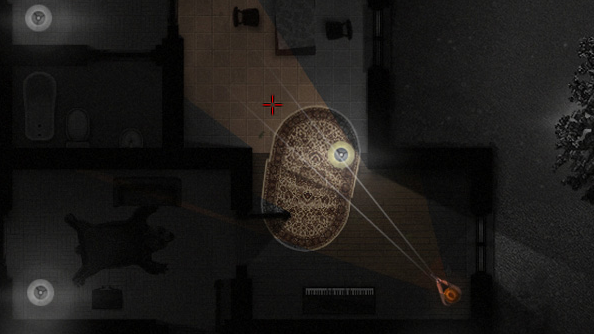 Although the events in the trailer appear to walk through a linear and very pre-determined storyline (following the protagonist through the house and then, at a dramatic moment, sending him out to fix the generator), the idea is that there’ll be a lot of random generation behind Darkwood. Acid Wizard, the three-person studio behind the game, are saying that the locations and the things that happen within them will be different every time you play.

That very much gives Darkwood the countenance of a roguelike and, as fits that particular sort of game, it will both be difficult and will ruthlessly purge your character and your saved games should you meet your end. Though, that said, the developers have left a cryptic note on the game’s Greenlight page that says “some things carry on to your next incarnation.” Then again, they also say that the game will make you question your sanity. Well, let me tell you, I don’t need games to get me doing that. 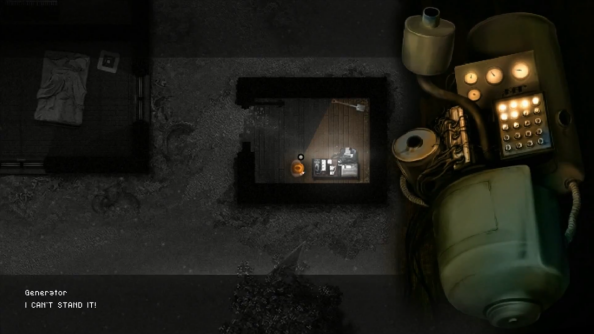 It all looks tense, frantic and remarkably atmospheric, even at this very early stage. I’m keen to see what Acid Wizard do with the game next, as well as particularly interested to see how they’re going to implement the random generation that they say will keep each game fresh and new.

Unlike many of their peers, Acid Wizard aren’t crowdfunding Darkwood, or at least they aren’t yet. Their current plan is to keep working on their alpha, but they do plan to start a campaign some time in the future. Meanwhile, if you like what you see, you can certainly give them the thumbs up.