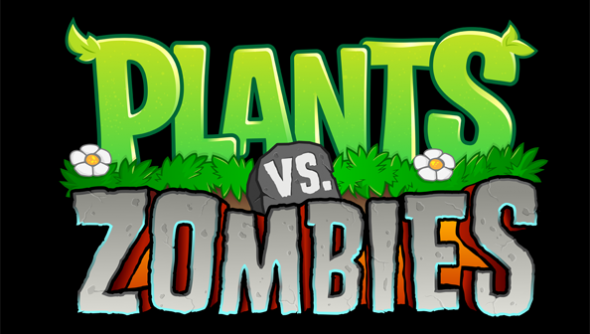 Late last week, a story began to bounce about this cave we call the internet. It seemed to have the appearance of news, though it never kept still for long. It started as the hiring of two indies from Star Filled Studios, but grew to become a suggestion that Valve had acquired the former PopCap Plant vs Zombies team.

Not so, says Plants vs Zombies composer Laura Shigihara. We had it right the first time.

Two men have been hired by Valve – former Blizzard and PopCap developers Tod Semple and Jeff Gates, a duo until now known as Star Filled Studios. Neither constitute the Plants vs Zombies team, sys Shigihara.

“Many folks have been asking me about the misleading ‘Valve acquires Plants vs Zombies team’ articles, so I’ll try my best to clear it up,” tweeted Shigihara. “Valve hired 2 guys from Star Filled studios, only 1 of which was part of the PvZ team (Tod, programmer).

“The 2nd (Jeff) did not work on PvZ. The rest of the Plants vs Zombies team (including the game’s creator/designer, George Fan) were not part of the duo Valve hired.”

Valve’s Doug Lombardi said words to similar effect on Friday. “As a point of clarification, this is probably better categorized as Valve hiring two new employees instead of an acquisition of a company or opening of a Valve SF office,” he told Joystiq.

George Fan was let go from PopCap three months ago, shortly after a sequel to his game was announced. Would knowing that he was tucked up at Valve have softened that blow a little? Perhaps. In fact, he was last seen at Ludum Dare 24 building defence game Octogeddon.

Thanks to Edmund McMillen for this one.