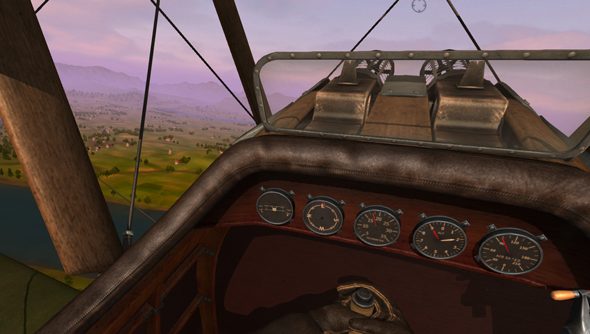 I walked past the gates of Valve’s great games factory this morning, as I do every day on my way to school, and was surprised to hear a great clanging emanating from the brick workhouse where Half-Life 2 was once made. The pistons were all a-go, and steam rose from every one of the sixteen chimneys. Also, that modulated guitar noise that heralds the Valve splash screen for half of their games was playing, over and over, from stacked amps. A right racket, it was.

It turns out they were marshalling, if you’ll excuse the pun, another lot of green games to put through their grassroots approval system. A whopping 100 of them, in fact.

It doesn’t exactly look like the practical synthesis of popular opinion and curation Greenlight was presumably intended to be when Valve sign off on so many at once. The studio has rapidly ramped up their rate of approval lately, okaying 40 games in the middle of November – including one, CLANG, that’s been on ice for months.

Who knows what the gameplan is there – perhaps they’re hoping to clear the decks to make room for something new in Greenlight’s place. But the result is 100 more games to be encased in charcoal grey boxes and sold to the PC gaming masses.

Notables among the list include the rebooted Red Baron – which had its Kickstarter cancelled, though its developers plan to return in the Spring – and recent worthySpotlight on Greenlight subjects like Out of the Park Baseball 14 and One Finger Death Punch.

The jury’s still bickering over whether Greenlight manages to push through enough of what Steam’s missing – read our Paul’s accounts of the success stories and the problems for more on that. But it certainly vastly improves the average quality of its names. Potatoman Seeks the Troof? KRAUTSCAPE? Saturday Morning RPG? Excellent monikering.