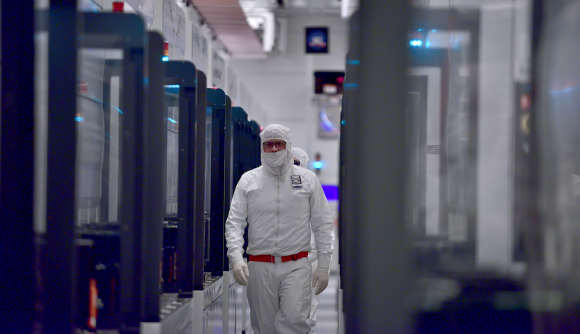 Intel has told its investors that the 10nm process won’t be ready until the second half of 2019. This high-density process has plagued Chipzilla for years, leaving the 14nm node, which is the basis for almost the entirety of Intel’s current CPU lineup, dragging on as the competition moves up to 7nm.

Murthy Renduchintala, chief engineering officer at Intel, took to answering the many questions regarding Intel’s 10nm process during the Q2 earnings call. Renduchintala expects client systems built upon the 10nm node, such as CPUs for gamers, to be on the shelves by “holiday 2019” – which is pretty much the worst case scenario for 10nm… following a series of worst-case scenarios throughout its shaky development.

Intel’s now-estranged CEO, Brian Krzanich, spoke about 10nm at the Q1 earnings call. In which, he indicated that 10nm was going to be delayed from its expected launch during the second half of 2018 to sometime in 2019. When pressed on the matter by investors, Krzanich stuck to this vague 2019 timeframe, and it seems that was a wise move when the reality of the situation is now clearly the absolutely very end of 2019.

Intel has been aggressively claiming that its 10nm process is truly the densest of them all and GlobalFoundries and TSMC’s rival 7nm nodes weren’t truly as dense as the name made them out to be. This claim has seen various back and forths between fabs and execs, and even once had an Intel engineer painting Intel’s node in a bad light, but Renduchintala remains committed that the 2.7x scaling of the 10nm node will be worthwhile once the yields are high enough. 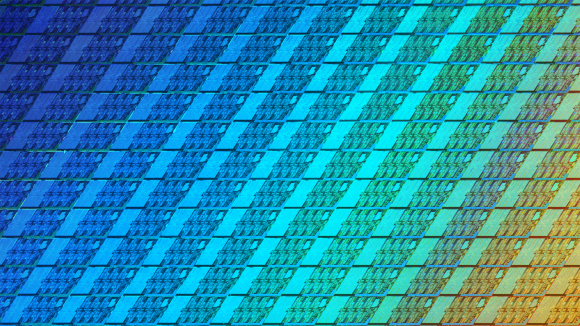 So while Intel might not be getting any 10nm products out for over a year, AMD has already begun sampling Zen 2 and Vega Instinct on 7nm from GlobalFoundries and TSMC. The read team is expected to be launching Zen 2 in consumer CPUs within the first half of 2019, and that transistor density advantage could offer AMD a chance to take a strong lead in real life performance.

It’s not all bad news for Intel of the back of its Q2 earnings call, however. While the company’s share value looks a little worse for wear this morning, the company is actually posting record Q2 numbers at $17 billion, up 15% year over year. Client computing was up a slight 6% over last year, however, the data centre group managed to offset the consumer sales and top last year by 27%.