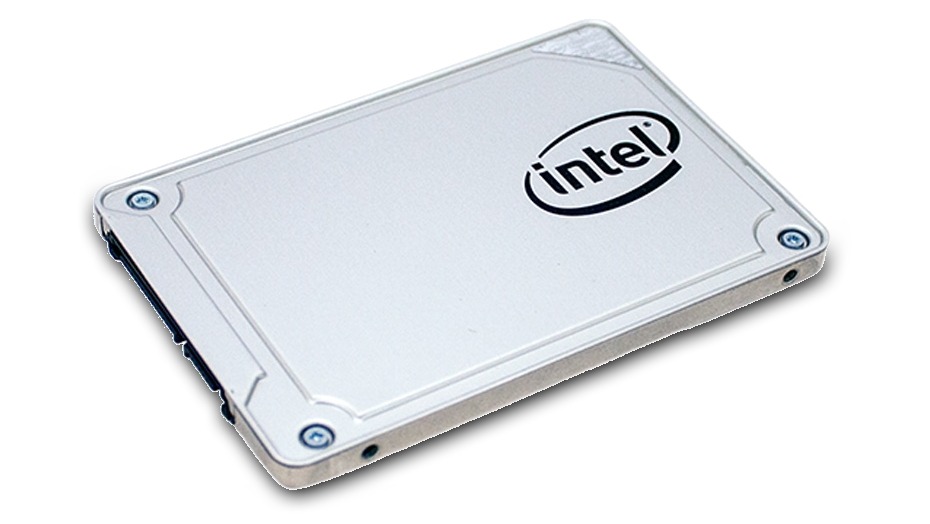 Intel are reportedly set to deliver wafers full of 64-layer 3D NAND flash memory to Chinese tech company, Tsinghua Unigroup, in a deal which could have big ramifications on the wider memory market.

Check out our pick of the best SSDs you can buy today.

Reports surfaced at the start of the month that Intel were discussing a deal with Tsinghua Unigroup that would hugely cut China’s reliance on the Korean memory manufacturers for their NAND flash supply. The Chinese government has set an aim of being at least 70% self-sufficient when it comes to semiconductor supply by 2025, and the company’s NAND factories have themselves seen government investment of over $24bn.

With the delivery of Intel’s 64-layer 3D NAND wafers China will be able to close the technological gap on their Korean counterparts and mean they can produce high-end NAND flash products such as SSDs.

There have been concerns, however, from the Korean industry with Business Korea quoting semiconductor industry officials as saying “Samsung Electronics and SK Hynix are said to be paying attention to the possibility that the market conditions can be worse due to their competitor’s NAND expansion. This can add weight to the argument of the global investment banking industry that the price of NAND chips would plunge.”

Given that prices of memory have exploded in recent years, with 2017 alone seeing a 50% price hike, that would be a welcome change. With capacity freed up by Chinese companies being able to satisfy domestic demand, it’s entirely possible that the supply and demand nightmare that has lead to the memory price increases could end. That should mean prices of system memory, as well as SSDs, could start to drop this year.

There have already been reports that there will only be single digit price rises this year due to suppliers expanding and reallocating memory production capacities. If this Intel deal does come off then prices could actually fall.

At the moment it’s still an ‘if’ but I don’t know about you but I’m desperate for any good news on the price of PC components. At the moment things still look mighty gloomy.