With Intel’s 11th gen processors coming later this month, we’re seeing some heavy discounts on its previous generation CPUs, which are still brilliant options when choosing the best CPU for gaming – particularly with their current savings. Both chips here are the slightly cheaper ‘F’ variants, meaning they come without integrated graphics. That’s not an issue if you’re pairing them with the best graphics card for gaming anyway.

Although these chips lack the PCIe 4.0 support of the upcoming generation, you can still pick up some pretty speedy PCIe 3.0 SSDs – as you’ll see in our best SSD for gaming guide. 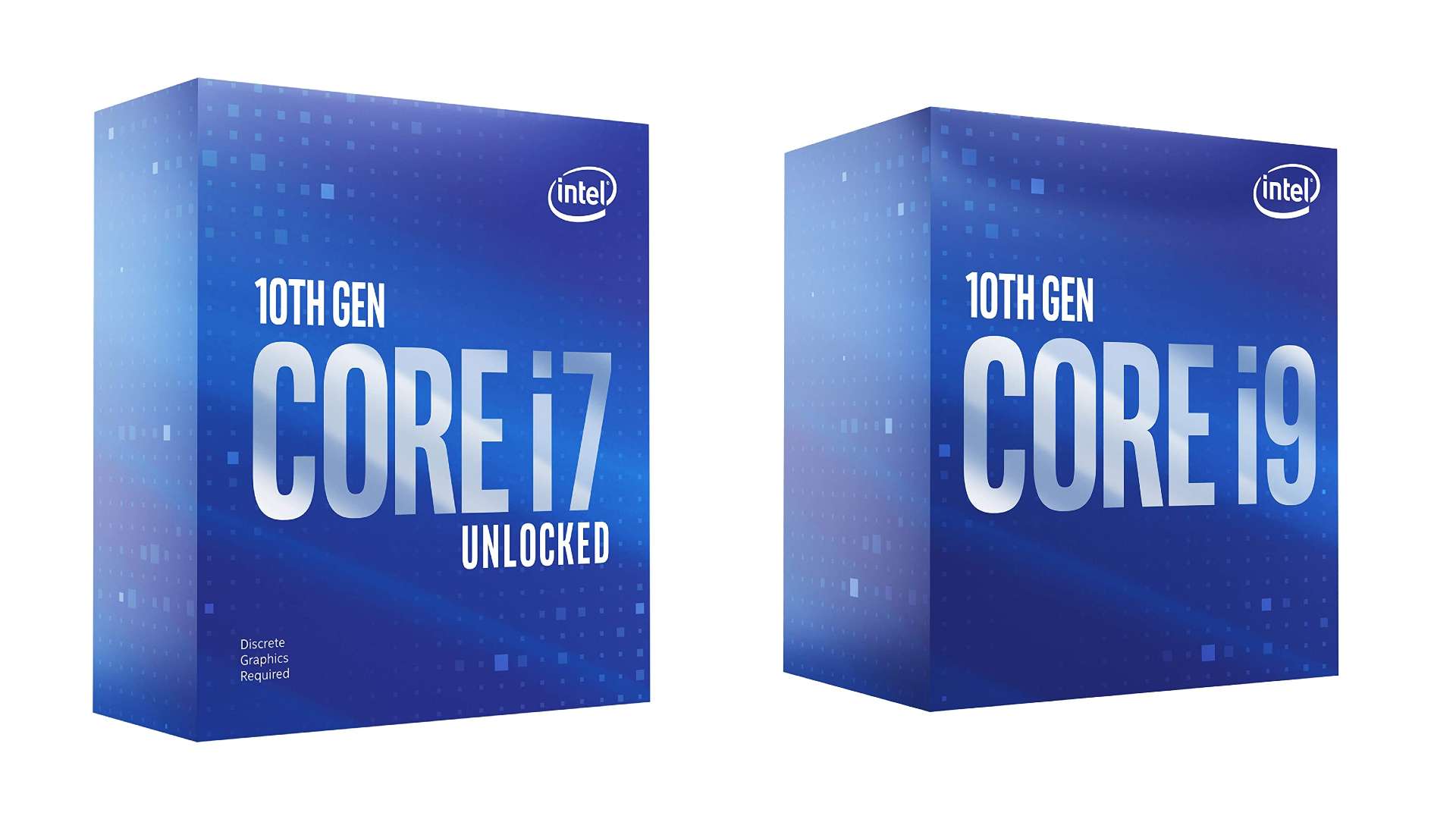 These deals won’t be around (or stay in stock) forever, so be sure to check them out if you’re looking to save a bit of cash in your new PC build.