Intel’s upcoming Alder Lake processors are due to arrive in November, just in time for that new Christmas gaming PC you’re looking to build. The team blue CPUs were officially revealed on October 27, and we now know for certain what to expect from the new chips in terms of specification and pricing.

The new chips will be the first to support DDR5 RAM and PCIe 5 which should make them perfect partners for the best gaming RAM and best SSDs of the future. However, you’ll be pleased to know that they’ll also support your existing DDR4 RAM and PCie SSDs. Intel’s proprietary interface technology Thunderbolt 4 will also make a return.

It’s too early to call whether Alder Lake will put Intel on top in terms of having the best gaming CPU on the market, but the Core i9-12900K, with its reported 16 cores and 24 threads, is shaping up to give AMD’s Ryzen 9 5950X a run for the title.

Here’s all we know about Intel Alder Lake:

Intel’s Alder Lake processors are currently available for pre-order following their reveal at Intel Innovation on October 27. The CPUs will be released on November 4, alongside third-party reviews. 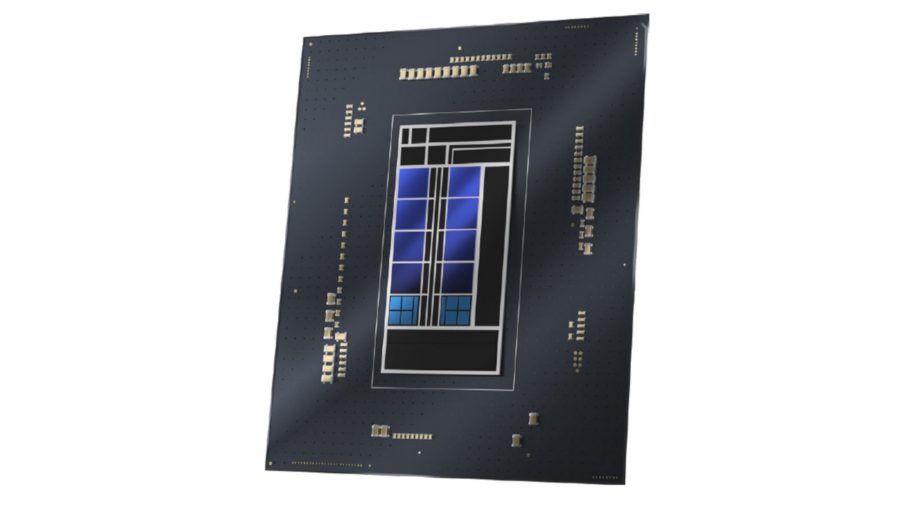 The flagship Core i9-12900K costs $589 USD, making it decidedly cheaper than the AMD Ryzen 9 5950X’s $799 USD asking price. However, we’ll have to wait to crown it the best gaming CPU until we conduct our own benchmarks and evaluations. 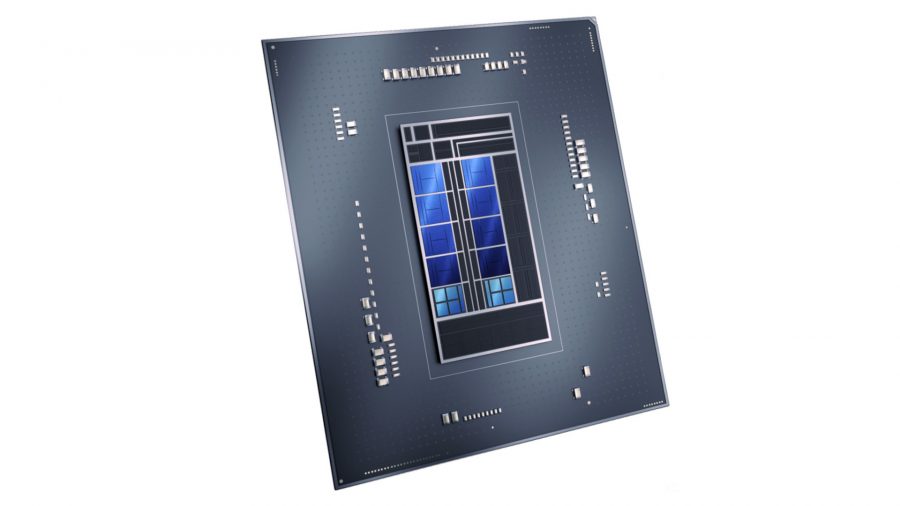 Intel’s 12th generation CPUs mark a shift in the company’s approach to processor design. It describes Alder Lake as a ‘hybrid’ architecture, with Alder new chips featuring a combination of ‘P-cores’ and ‘E-cores’ rather than the standard homogenous core layout we’re accustomed to with previous generations.

P-cores, short for performance cores, are designed for tasks such as gaming and productivity workloads and are the closest thing to the standard core model. E-cores, short for efficient cores, handle background tasks while running at a lower clock speed with lower power consumption. This could, in theory, make processors built on the new architecture have an increased performance-per-watt while simultaneously reducing power consumption and thermals, as specific tasks are allocated to relevant cores, but there’s nothing to confirm that just yet.

In its Architecture Day earlier this year, Intel confirmed that its lineup of Alder Lake chips will feature up to 16 cores, 24 threads, and 30MB of non-inclusive LL cache. Two threads are allocated to each P-core while one thread is allocated to each E-core, hence the maximum of 16 cores and 24 threads.

The architecture will also be the first to support DDR5 RAM but will also support DDR4 RAM. Support for PCIe 5, Wi-Fi 6E, and Thunderbolt 4 have also been confirmed.

Intel claims that its new P-cores have an average performance increase of 19% when compared to the previous generation at the same clock speed. However, like all performance claims from manufacturers, Intel has undoubtedly curated these benchmarks to make Alder Lake appear as favourably as possible, and so they should be taken with a degree of scepticism.

There won’t be any verifiable third-party benchmarks available until the architecture’s release date, but there are some leaked gaming and performance benchmarks concerning the Core i9-12900K. In the Ashes of the Singularity benchmark, when paired with an RTX 3080, the Intel component delivers 1.4x the framerate of AMD’s Ryzen 9 5950X. The same processor attained an impressive multi-core score of over 30,000 in Cinebench R20.

While the Core i5-12600K isn’t as powerful as its bigger, more expensive, brother it’s no slouch either and outperforms the AMD Ryzen 5 5600X in CPU-Z benchmarks, both single and multi threaded. However, like the performance claims from Intel, these results are questionable until we can test them for ourselves.