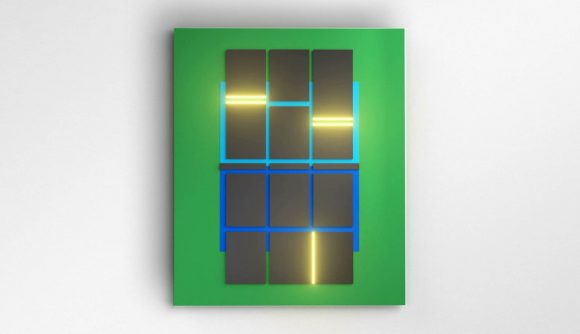 Intel has announced three new advanced chip packaging tools at SEMICON West. The new interconnect and packaging technologies all aid Intel’s engineers in building compact, scalable, and modular processor and System-on-Chip packages that are more flexible in today’s applications, and easier to manufacture, than the potentially prohibitively large, monolithic silicon dominating the market for decades.

The first is an update to Intel’s EMIB, or Embedded Multi-die Interconnect Bridge, called Co-EMIB. You might remember the original tech from the perverse AMD/Intel crossover known as Kaby Lake G. Weird times. But now it’s back and better than ever, offering interconnectivity between two or more Foveros elements with performance “essentially” that of a single, monolithic chip.

Foveros technology allows for a die top be vertically connected above necessary I/O through a substrate. Essentially silicon stacked on top of silicon and in full working order. Powered by the second tech announced today, ODI, or Omni-Directional Interconnect, this would allow for both EMIB and Foveros technologies to be effectively combined, allowing for a modular chip with both vertical and horizontal interconnectivity.

This new tech will allow the top chip in a stack to communicate both horizontally to other chiplets and vertically with through-silicon-vias (TSVs).

And then you have MDIO, built upon the Advanced Interface Bus (AIB) PHY level interconnect. This die-to-die connection will enable engineers to pick and choose from a library of chiplet blocks, picking those best suited to the eventual application of the chip.

AMD has similarly adopted a chiplet approach. Its first chiplet-based architecture, Zen 2, was introduced into the client market on Sunday, July 7 – led by the Ryzen 9 3900X. This approach, powered by the all-encompassing Infinity Fabric, has been praised for its scalability, flexibility, and cost-effectiveness, allowing AMD to mix-and-match the 14nm process node with the cutting-edge 7nm process node.

It seems Intel is intent on chasing down an interconnect with even more broad and vertical applications with its latest bout of technology announcements. At least these should aid in Intel integrating its 10nm, 7nm and future processes into its product lineup without the colossal delays the company has experienced lately.