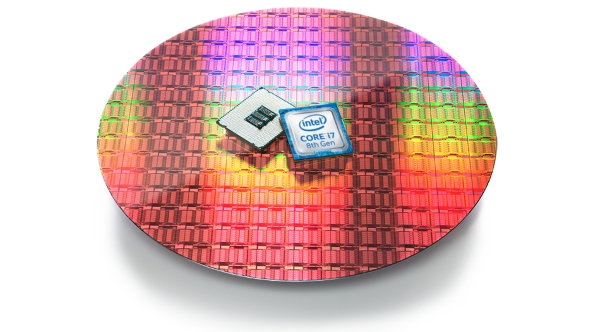 A photo leaked by Chiphell, and saved from internet oblivion by VideoCardz, has appeared showing Intel Coffee Lake’s claims of an 11% single-threaded performance boost over the Kaby Lake i7 and 19% over the gaming-focused K-series i5.

What’s the best CPU for gaming right now? Allow us to inform and delight.

The image supposedly comes from an Intel briefing of retailers in China. The info-packed slide shows the relative performance gains when going from the Kaby Lake desktop chips to the upcoming Coffee Lake processors. The interesting thing is that they’re not just indicating the overall, multi-threaded gains, they’re also showing the single-threaded boost too.

That’s important because the new desktop Coffee Lake chips, arriving with the 8th Gen Core range, were only previously interesting because of the extra cores they’re sporting. The i7 and i5 ranges are going to have six-core/12-thread, and six-core/six-thread configurations respectively, while the i3 range is set to have a non-HyperThreaded CPU at the top of its family tree too.

They’re obviously going to be delivering some pretty healthy generational performance boosts if you’re looking at how they run when all their extra cores are being utilised.

The fact that, not only will they deliver more than 50% extra performance in multi-threaded tasks, they’re also between 10% and 20% faster in terms of single-threaded gains, could be massive. It doesn’t look like Intel are clocking the Coffee Lake CPUs much higher, so it seems there might be something in this new 14nm++ lithography after all. 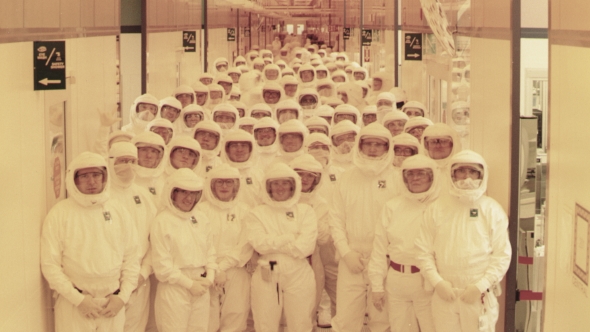 Single-threaded performance is still the key metric for gaming performance, and in that Intel have long held the lead. The Core i5 8600K getting a 19% single-threaded boost over the i5 7600K won’t necessarily translate into another 19% extra gaming performance, but it could still make a visible difference. With the six-core i5 stretching that historic lead even further, and adding another two cores over the previous generation, we could well end up with Intel wresting back the crown for the best gaming CPU from AMD’s Ryzen 5 1600X.

That will, however, very much depend on what Intel decides to do on pricing. Ideally the six-core Coffee Lake K-series chips will just be priced at the same level as the current quad-cores, but I really wouldn’t put it past Intel to push the prices up because of the extra core silicon inside them.

We’ll see before the end of the year, however, as we’re expecting to see the desktop Coffee Lake processors arrive in the autumnal fall.