To paraphrase the great Gump, overclocking is like a box of chocolates, you never know what you’re going to get. Well, Intel is considering taking away the lottery by creating a high-end line of chips rated for peak overclocking.

We can’t guarantee their overclocking limits yet, but these are the best CPUs for gaming.

As the awkward bastard I am, when I had the opportunity at E3 to sit down with Intel’s general manager of enthusiast desktop, I spent a fair amount of time badgering him about the overclocking potential of their new X-series processor range. But Frank Soqui is no psychic so couldn’t give a definitive answer because of all the different variables in play during manufacturing.

But Soqui did go on to say it’s not beyond the realms of possibility and is something he’s considered given they regularly get requests from people desperate for the absolute fastest version of a given processor.

“We could be thinking about how we could find the highest potential frequency parts,” said Soqui, “and then expose those to the end user somehow… I think there’s a way for us to do that but we don’t have any plans yet.” 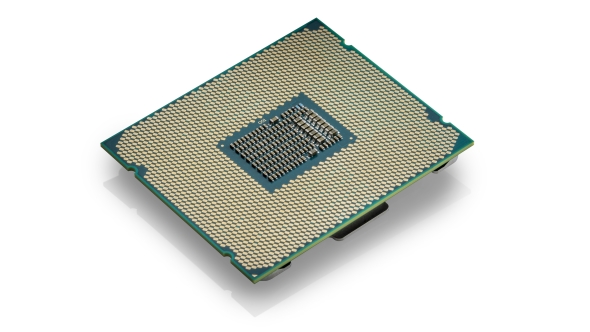 Initially I thought he was referring to some sort of bin sorting method, where chips are tested off the production line and the fastest ones are set aside. It’s the sort of process graphics card makers go through when selecting the GPUs for their extreme factory-overclocked cards. But Soqui is more ambitious than that.

“It wouldn’t be bin sorting,” he explained.”It’s so easy, we know how to do that. This is a different situation where you’re actually trying to figure out their overclocking potential based on a lot of different characteristics. You’d probably have to screen it during manufacturing.

“How do you do that? You’ve got to believe that’s not high volume manufacturing, that takes time, those parts will be expensive. But there’s a class of user who are like, ‘just find me the fastest one off your production line and I’ll buy it.’ We don’t know when or how we’re going to do something like that but we do get requests. People love great performance.’’ 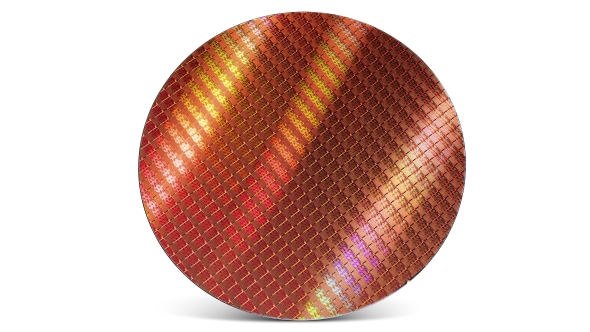 This is then a very different idea to the factory-overclocked graphics cards. That kind of bin sorting is still very general, Soqui’s idea is to give a more precise absolute maximum frequency each chip would be capable of given the right conditions, whether that’s water-cooling, liquid nitrogen, or – hold your breath – liquid helium.

At the moment we’ve got the K-series CPUs, which are ostensibly Intel’s overclocking chips because they’re the ones with unlocked multipliers. But imagine if this method is pursued and Intel create another tier of processors sold on the basis they are the true golden samples of a given design.