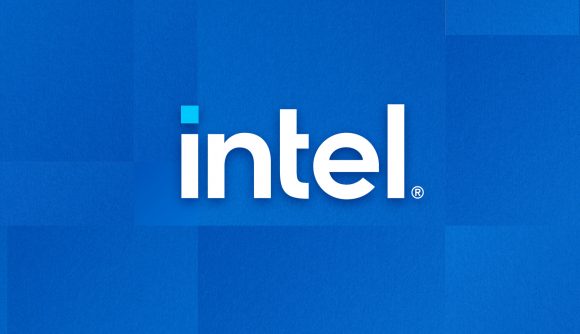 Back in October, we reported that Intel’s new Alder Lake CPUs could face compatibility issues with some PC games thanks to everyone’s favourite acronym… DRM. Now that the company’s 12th generation Core processors are available to buy, it appears that these problems have come to roost, with the chips incapable of playing over 50 major titles.

The Intel support article (via Andreas Schilling) contains a breakdown of all the affected titles, with the incompatibilities affecting Windows 10 decidedly more than Windows 11. The list of games contains a number of prolific and recent releases, such as Assassin’s Creed: Valhalla, Madden 22, and Total War: Three Kingdoms.

Several of the affected games will “be patched sometime in mid-November with the upcoming Windows 11 update” according to Intel, with the company working with developers to implement fixes for the majority of the list. Fortunately, there’s a ‘Scroll Lock’ workaround that can be used for now, which we detail below.

Here’s how to remedy your Alder Lake woes and implement the Scroll Lock workaround on a Z690 motherboard:

While it’s unfortunate that fixes weren’t implemented prior to Intel’s 12th gen release, those with gaming PCs armed with the new processors should at least take some comfort in the fact that they’re lucky to have some of the best gaming CPUs available on the market. Make sure to check out our Alder Lake review round-up if you’re thinking about picking up a 12th gen CPU.