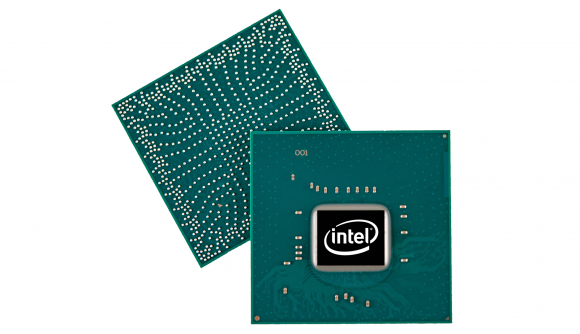 PCIe 4.0 won’t be a huge benefit, “not today and not in the immediate future,” according to Intel’s VP of marketing, Jon Carvill. While AMD is set to implement the new connectivity standard with Ryzen 3000 and its X570 chipset – and with its new Navi-based RX 5700-series cards – its competitors, unsurprisingly, disagree on whether gamers which benefit from the bandwidth on offer over its predecessor PCIe 3.0.

Intel wrapped up its gaming-focused event over at E3 yesterday, during which it also challenged AMD to an epic duel of gaming chips. I’m looking forward to watching that one unfold, that’s for sure. But during the event, Ryan Shrout and Jon Carvill also claimed that gamers won’t benefit from the bandwidth offered to a graphics card by PCIe 4.0 right now, with only the maximum, highest-fidelity HDR 4K, 144Hz resolutions necessitating high bandwidth.

“PCIe 4.0 is something that is new, it’s coming out, AMD’s announced that their processors will support it, I think they announced their GPU will support it. And at their events, they showed a benchmark, a very synthetic creative feature test that show 50 to 60% performance improvement going from PCIe 3.0 to PCIe 4.0. My assertion for the next couple of slides is that it actually doesn’t matter.”

“Not for games today or for the immediate future,” Carvill adds.

AMD X570 motherboards will offer double the bandwidth of PCIe 3.0 thanks to the new standard, which has largely been touted for an increase in platform storage and I/O device connectivity.

Top chips: The best gaming CPUs in the business

“Everything except this bottom row,” Carvill continues, “which is 4K at 144Hz 10-bit HDR, everything but that one actually fits inside the current generation PCIe 3.0 Express at a quarter of the maximum performance of it. So four lanes of PCIe Express.”

Intel took to the offensive during its E3 gaming event. During which it also challenge AMD to take it on it “real-world gaming performance”, a metric that Intel feels has been unfairly judged in the past.