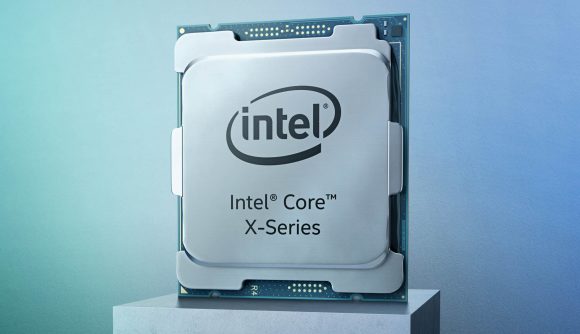 Facing revitalised competition in the CPU market and renewed pressure in the data centre, Intel is facing its biggest threat in over a decade. But how does the x86 behemoth deal with being encircled by its bitter rivals? According to Intel UK’s Jeff Kilford, very well indeed – it’s perhaps even when the company is at its best.

It’s a sentiment shared by many of Intel’s higher-ups – that the company has all the prerequisite expertise, access, and cash to return to the forefront of CPU technological advancement in fine form. But it’s no easy task, with a dramatic upswing in rival companies and technologies all vying for a piece of the pie that Intel once had all to itself.

“We feel that competition is good no matter what,” Kilford says to PCGamesN at a recent event. “And I know people don’t think we think this way, but we absolutely do – Intel’s at its best when there’s good competition. And this level of innovation has got everybody excited. And everybody should be able to play in there and make amazing advances for customers. So we feel very strongly that we will be part of it front and centre. But yeah, there will be lots of players in this field going forward.” 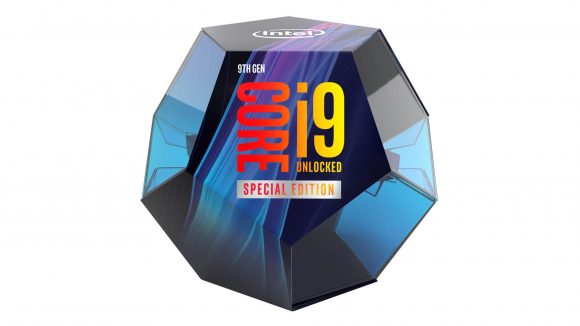 Intel’s recently announced X-series processors will nearly halve pricing of the current lineup per core – a drastic change in pricing strategy for the company which will undoubtedly net potential customers on the fence. The move has been widely attributed to today’s competitive market swing, but the official line from Intel would say otherwise.

“It’s about 50% across the entire range,” Kilford says. “We realised there was a bigger gap between mainstream and enthusiast, and we want more people to enjoy enthusiast features. And this is a big step to, to literally say, we’re going to dramatically decrease that air gap so people can move up. That was literally it, we didn’t want to ever have to increase any further. And these technologies are being optimised, they’re good value, and people find ways of decreasing cost of bill of materials. So we don’t want that dropping away from enthusiast either. So we just took the decision, right? Let’s shove enthusiasts down much closer to mainstream.”

“I’ve seen nothing, nothing at all, in terms of the articulation internally about it being about market pressure. And the market is so dynamic and fluctuates so heavily. And it’s very hard to synchronise against that. All I’ve seen, genuinely, and this has been a long discussion, people want more enthusiasts, we think when we get them into that kind of lifestyle it’s much better for everybody including us because then we’ve got a much bigger set of people that demand better from our OEMs and ourselves. We like that community, but the community is too small, we’re just trying to improve the breadth of that community.”

So while Intel doesn’t seem to mind competition – or even thrives on it – the company certainly isn’t keen to admit that very same competition has caused it to adjust its course whatsoever. But while that may seem dubious, at least we can all agree all this vying for market position is playing right into the hands of the customer.