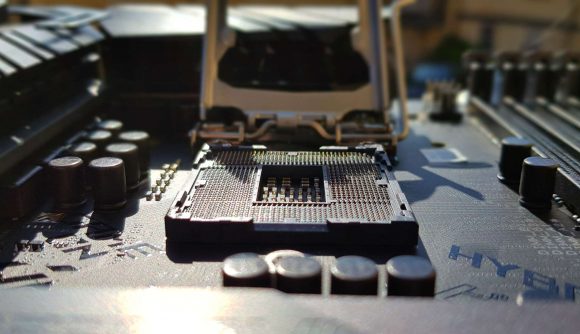 Intel’s Rocket Lake i9 11900K is currently its best gaming CPU, but don’t let it eat up your entire budget, as you’ll want one of the best gaming motherboards to go along with it. That’s not just a recommendation but somewhat of a requirement, as tests show that some motherboards aren’t as compatible with the processor as they claim.

Hardware Unboxed analysed several B560 motherboards with Intel’s 11th generation chips using Blender and Cinebench. While locked CPUs like the i5 11400F, i5 11600, and i7 11700F fared just fine with their lower wattage, higher powered processors like the i5 11600K and the i9 11900K ran into problems with ASRock’s B560M-HDV.

ASRock states on its website that both chips are compatible with the caveat that “CPU performance may be limited due to power phase design.” What isn’t clear, however, is that the motherboard reduces them from 125W to 65W out of the box, lowering their frequencies so they don’t even meet Intel’s minimum specification. The 11900K, for example, only hits 3,125MHz instead of its rated 3,500MHz base frequency.

Removing the power limit in the BIOS doesn’t help much, either, capping the processors at 100W and introducing VRM throttling. 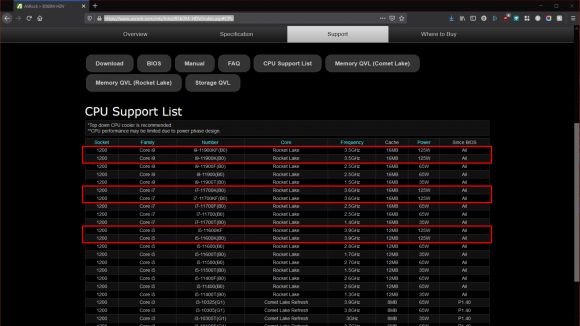 It’s worth treading carefully when shopping for a new motherboard, as these entry-level models aren’t designed with high-core CPUs in mind and the ASRock B560M-HDV isn’t the only offender. Still, brands need to be clearer about compatibility and potential performance sacrifice so you don’t mistakenly buy something thinking it’ll work.