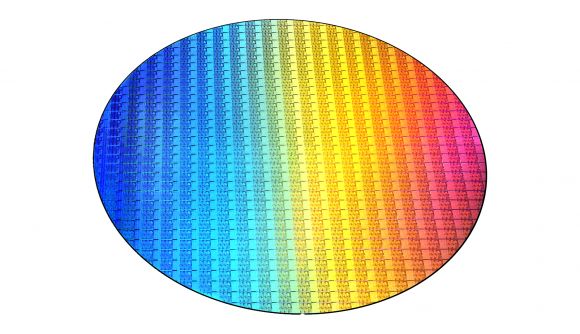 Despite the fact its long-delayed 10nm process node is still mired in the deep silicon weeds, Intel’s Chief Engineering Office is confident in the company’s progress towards its future 7nm lithography.

Speaking at the Nasdaq Investor Conference in London, Murthy Renduchintala, spoke again about Intel’s problems getting down to the 10nm level for its high-performance chips, and about how it had “clearly underestimated the challenge” of shrinking down from 14nm to the 10nm node. He also, inevitably, repeated Intel’s assertions that it would be getting 10nm chips into our desktop PCs by this time next year and that, despite the troubles it has had getting that node functional, “the power, performance, and transistor density targets… remain the same.”

But, given all of the problems that have accompanied its latest efforts to get the main process node shrunk down, you might assume that the subsequent transistor nodes would be similarly pushed out to make way for the 10nm generation. But Renduchintala says that Intel is looking to push forward and get the 7nm processors released around the same timeframe as its internal plans originally prescribed.

When asked about the effect that all the delays to the next process node have had on the move towards 7nm Renduchintala was happy to assuage any fears of knock-on delays at the recent investors event.

“Well, 7nm for us is a separate team and a largely separate effort,” explains Renduchintala. “And we are quite pleased with our progress on 7nm – in fact very pleased with our progress on 7nm – and I think that we have taken a lot of lessons out of the 10nm experience as we defined that and defined a different optimization point between transistor density, power and performance and schedule predictability.” 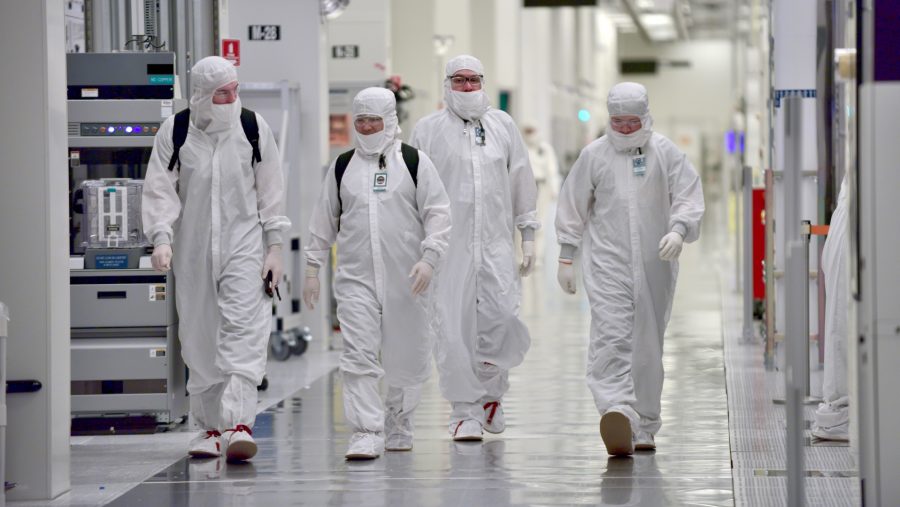 Intel is being less aggressive with the move to 7nm, being too aggressive on scaling was one of the big issues around 10nm. It tried to get down to a 2.7x scaling factor, and it’s been trying to do that with old-school patterning techniques. With 7nm it will use the newer extreme ultraviolet lithography (EUV) technology to pattern its teeny weeny transistors, and will switch back to a more relaxed 2x scaling factor as it shrinks down.

“One thing I will say is that as you look at 7nm,” says Renduchintala, “for us this is really now a point in time where we will get the EUV back into the manufacturing matrix. And therefore, I think, that will give us a degree of back to the traditional Moore’s Law cadence that we were really talking about. 14 and 10nm are really about double patterning and cold patterning in the absence of EUV.”

AMD is aiming to have its first 7nm products in the market early next year, with a genuine EUV-supported 7nm+ node arriving in 2020. The likelihood of Intel being able to catch up on that 2020 mark with its own 7nm EUV process is pretty slim, but then we don’t know when Intel had originally planned to go live with its first single-digit lithography…