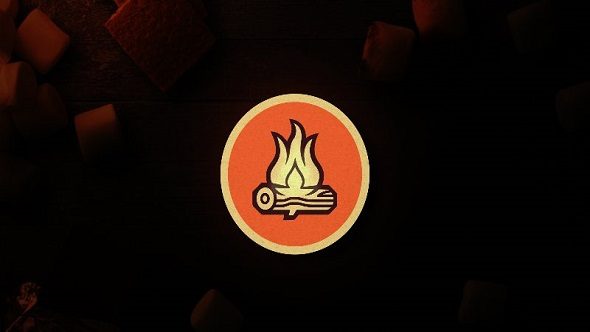 Irrational Games are dead, but they’re not done. Floating around in some kind of spectral form, 12 of the old team have formed a new studio called Ghost Story.

Once we know what they’re making, expect it to find its way into our upcoming PC games list.

“Our mission is simple: to create immersive, story-driven games for people who love games that ask something of them,” says the official Ghost Story site.

“While we believe our new games will have strong appeal to fans of BioShock, our new focus allows us to craft experiences where the gameplay is as challenging as the stories.”

You can sign up to a newsletter on the site to get updates when they’re ready to announce something specific.

In some quotes from the team on the site, the game’s animator says they’re making a new world and IP in a fresh setting. “The world and IP we are creating is richly specific and original, and conveys both wonder and nostalgia,” he says.

Nostalgia, eh? In a new IP? So it’s set in the past, then. But it’s also wonder-filled, so maybe an alternate history. They also say it’s for “core gamers”, so expect to shoot stuff.