A massive percentage of you have it installed and play games through it daily. It’s the bedrock of PC gaming, and while some of the largest games – most notably League of Legends and Hearthstone – don’t run their services through it, Steam is still basically a must-install if you want to play new games on PC. Basically anything that’s multi-platform and not made by EA or Blizzard will show up on there, and any indie game that isn’t has about as much chance of getting its money back as I do from that lad who sold me the magic beans.

But, is that too much power for one company and one program? Valve aren’t the most communicative company despite their position of authority over PC gaming, but we as players need them and so does every developer. So we decided to ask developers: does Steam have too much power over the industry? Moreover, how do they feel about Valve? It was an open question and we got some interesting answers.

Not just paid-for classics on the service – here’s the best free Steam games.

Some see it as just a benefit – a way for devs to self-publish, get games to more people than ever and open enough that anyone can succeed. Here’s 20-year industry vet and Thunderbird developer Tony Davidson to explain his position.

“Frankly, I think it’s great. We need a market like this, self-publishing is just fantastic as far as I’m concerned. Steam’s pretty cool, the way it’s democratic and you can get voted on, which we were a while ago so we’ll be able to sell. It’s just a good market, and a strong user base, a hundred something million – I think it’s really good. Plus they’re behind VR, and they can probably push it [to a wider audience] and do all that.” 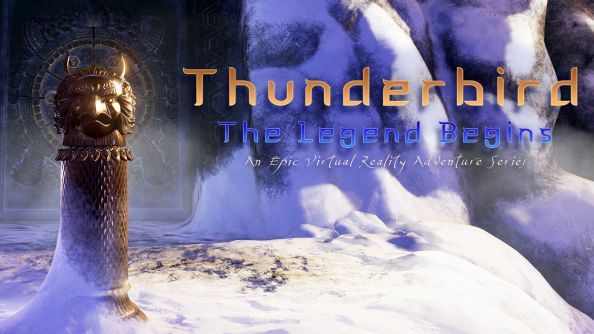 That democratic system, Greenlight, is great in theory, less useful in practice. Many publishers can bypass it completely, while anything with even a token fanbase seems to power through the voting system pretty quickly. Games are often approved on Greenlight before they’re even confirmed to be in proper development, and many a failed Kickstarter lives on only as a “coming soon!” page.

Of course, when it works, it’s exactly what’s needed. A system by which developers can receive feedback on their ideas from a massive audience they’d never normally have access to, cheap hosting for information, videos and screenshots and a centralised hub – all without having to ever actually talk to Valve. When they do, they’ll find the massive corporation to be friendly, helpful and on their side, so says Paul Kilduff-Taylor of Frozen Synapse 2 developers Mode 7.

“People don’t understand the extent to which they care about how developers feel about things, because they are developers and they come from that background. So the last thing they want is to be seen to be punitive to developers or doing things that upset them. When you’re running a service on that scale, sometimes people will be upset by things and they just try as hard as they can to deal with that and mitigate it.

“They’ve been doing way more developer outreach recently. I’m fundamentally very, very happy with how Valve have treated us and also with what they do and the way they encourage people to talk to them. At the same time it’s been great to work with companies like Humble and GOG and others that are doing different types of distribution. Valve have always allowed people to use Steam keys outside the service, they’ve allowed devs to sell games on other websites because they believe in a healthy distribution marketplace. They just want to provide services and if they can provide a good service to other distributors via Steam then they’ll approach it.” 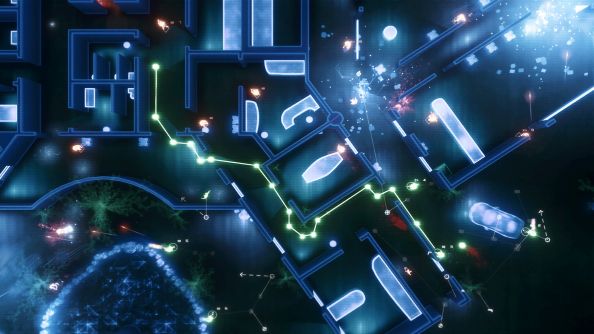 Kilduff-Taylor calls it a “position of great power” and says that “if I was to pick companies in the world that I would be happy to be in a position of that power, one of them would be Valve.” We heard this echoed from a lot of the developers we spoke to. They recognise that what Valve have, how much they control and the number of gamers and companies that rely on them is humongous – but they seem to be able to handle it reasonably.

We got the same message from Bo Bennekov, CEO and founder of Bolverk Games who are working on VR strategy/tower-defense Kittypocalypse, saying that he thinks “Steam [and Valve], for the power they have, they seem like good guys. Monopolies are never good but they’re better guys than most.”

Trent Oster, CEO of Beamdog Entertainment who recently released their expansion to the original Baldur’s Gate, Siege of Dragonspear, went so far as to call it a benevolent dictatorship.

“I think Gabe is a benevolent dictator. A well-done benevolent dictatorship is a positive thing. If Gabe dies we’re screwed in seven ways because the next dictator might come in and say hey, we’re going to close some things up now and change things.

“I think Steam is a strong platform. It basically created the indie scene in my opinion, it gave the PC market indie developers a place to sell their games direct to the fans with no publisher meddling in it. At the same time now they’ve got the issue of noise. It’s almost the iOS problem where at the start you ship a fart app and make a bunch of money and everyone’s like “yeah! let’s make fart apps!” It became our new gold rush, suddenly there’s 600 apps launching a day [on the Apple store] and 290 of them are games. Everyday. Admittedly 200 of those are sh*t [for comparison, Steam is 5-6 games every day – Numbers Ed]. So that’s a big challenge for them. I don’t think they’ve really addressed yet. 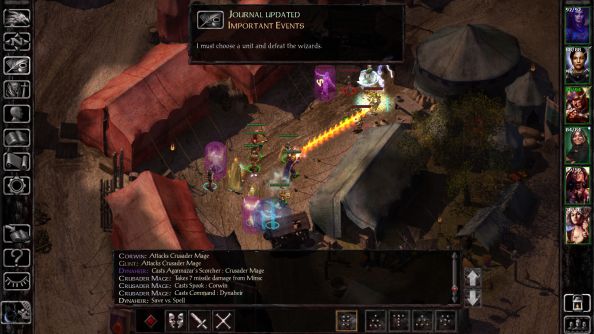 “We have Beamdog which is our own digital distro-portal and we’re like a Steam competitor but at the same time, Steam caters to the entire broad market, we’re like this RPG boutique. If it’s on our service then, currently, it’s a game we made. Going forward it’s something we might expand upon, but we’re going to focus in on this niche where I think we can offer the best experience possible. Steam is a juggernaut, it’s huge and they’re tied into so many things and have so many resources behind them that to compete head-to-head is a huge task.”

Andreas Suika, who works with Daedelic on The Long Journey Home, an FTL-like about (you guessed it) getting across the universe back to Earth, feels similarly about Steam’s position at the top of the food chain. But, would an alternative be superior?

“I think it’s always bad if you’re in that position. One good thing is that you don’t have to deal with so many different kinds of platform but then the other side [is that] you’re completely [beholden] to what they want you to do. If they say we want to promote you [this way], even if that makes no sense financially, you have to do it. So if you have a monopolist and he’s a dictator he can say what you have to do. I think that’s always a bad thing, but then the other side, you have a friction market [which] is also hard so I don’t know. It is like it is, I’ve been doing this for more than 15 years and there’s always some issues with something. We were complaining in the past that we have entry barriers [to game shops] that we need publishers for – so we will see, and it’s going to be changing so super-fast.” 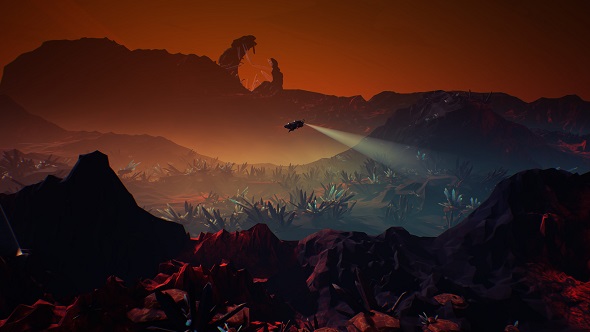 There are also benefits to developers that use Steam that are entirely unrelated to customers – Suika tells me how they distribute dev builds to their scattered development team via the service. They aren’t the only ones, and in a similar vein it’s made getting access to games for press use all the easier.

So – where do you land? Others we spoke to generally agreed that it’s a scary dictatorship, but that they don’t know who could do it better. Microsoft? Blizzard? Perhaps Oculus with VR as a new battleground and their plans for their own store, versus Steam being Vive’s homebase? It’s unlikely that we’ll ever see Steam go away completely, it’s too deeply ingrained in the ecosystem, and all attempts to shift it – by EA or others – have been unsuccessful. Better the digital distribution platform you know, as the age-old saying goes.