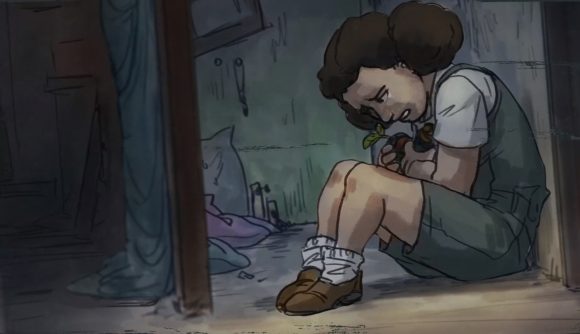 You can accuse Josef Fares of many things – including, perhaps, overshadowing the games he works on with an intense dollop of personality – but you can’t say that he’s forgettable. After his famous recommendation that we all, er, “fuck the Oscars”, EA is leaning on that ridiculous energy big time in the first trailer for It Takes Two, the next title from the director.

It Takes Two is a co-op action platformer that will “blow your fucking mind away”, as Fares says. Similar to the last game from Fares and Hazelight, this’ll focus on the journey of two playable characters – but here, those characters are dolls created by a young girl whose parents are fighting. The emotional side of the story will provide the core of the gameplay mechanics, but we don’t have much detail on how that’ll work in practice.

What we do know is that the story is a “rollercoaster” which ends with the coaster crashing, flying into space, and then you look back down at Earth and say “fuck”, and maybe you get back to Earth. Maybe.

We’ll find out what that actually means when It Takes Two launches sometime in 2021. 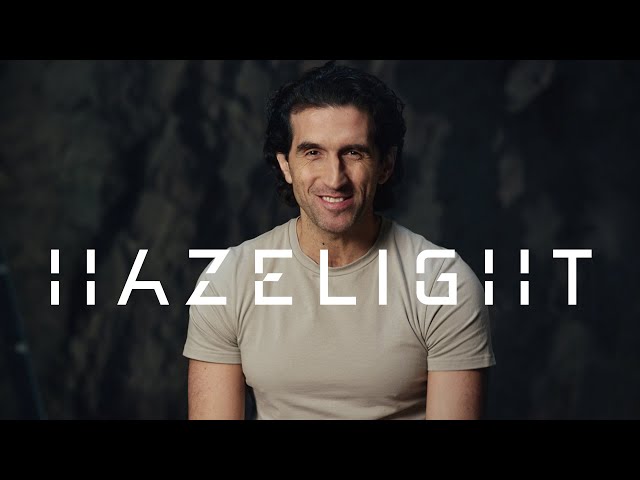 For more upcoming PC games, check out that link for a big list of notable titles.