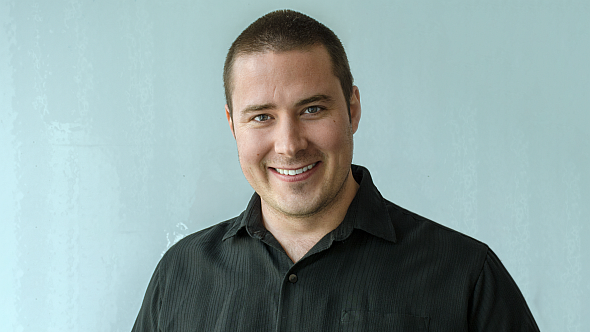 Jon Shafer, the lead designer of Civilization V, has joined Paradox Interactive. He’ll be setting up a new team within the company, working on a new grand strategy game.

Shafer joined Firaxis on a programming internship when he was 19, and went on to serve as a designer and programmer on two Civilization IV expansions. He was then given the lead on Civ V, and was still only 25 when it launched – an uncommonly young age to lead design on any project, let alone a flagship franchise. He won a BAFTA for his work on the game.

He left Firaxis just a few months later in January 2011, moving to Galactic Civilizations developers Stardock. There he worked on the Elemental series before going independent in February 2013 to Kickstart At the Gates, his own 4X project. The game more than doubled its Kickstarter target, but has yet to see release. The last news update on the Kickstarter page was in February, confirming it will come to Mac, Linux and iOS. Paradox say Shafer will continue working on At the Gates independently of his work at Paradox.

“I’m filling out my grand strategy bingo card,” he says. “I started at Firaxis, went to Stardock, and now I’m at Paradox.”

Shafer will be given the title of game director, and lead his own team working on “the next big title in [Paradox’s] catalogue”. He adds, “since I’m starting up a brand new team, I’m going to be doing some recruitment of my own, if you want to pass along the word to [people] who are interested in working on a grand strategy game at Paradox.”

Earlier this month, Paradox announced their profits were up 51% year-on-year, with the immense success of Cities: Skylines leading a charge of several successful games. It seems the studio are re-investing that success into a new project, with Shafer at its helm.