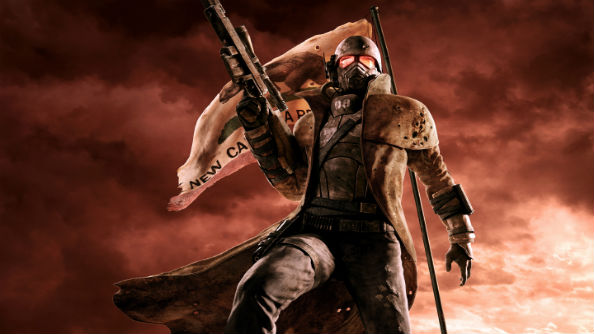 Outside of swooping, cinematic camera angles and controller-friendly dialogue wheels, branching dialogue in videogames doesn’t seem to have come very far since its inception. If anything, it seems to have regressed a little, becoming more streamlined, sure, but also offering fewer options to the player.

Choose you own path in our list of the best RPGs.

This fact prompted someone to ask Obsidian’s Josh Sawyer if he thought branching dialogue was an evolutionary dead-end. He says it isn’t.

For starters, things have been evolving, albeit behind-the-scenes. Data tracking is now much easier for writers, so they can figure out the balance more easily – how many times NPCs have reacted to an event, trait, or any other variable, for example. This, Sawyer, says, has lead to more consistent standards.

As for the future, it lies in the hands of artificial intelligence. “AI is the next step, because the major bottlenecks are authorship,” Sawyer explains. “Usually what we find is, it takes time to find a voice for our characters. It takes time to find all the ways we want the dialogue to go.

An AI could be taught to understand these fluid rules and decide how NPCs should react to a given situation more easily.

Where there are already engines being made to craft procedural stories, it’s nowhere near up to the standard of stories and characters crafted by a studio like Obsidian. Think of a procedurally-generated game – the environments just never quite live up to the craftsmanship of a good level designer and environmental artist, do they?

This is why the AI Sawyer is proposing would react to a specific ruleset, instead of trying to create things on its own. “It will be a while to get to that point, but I think it can be done,” he says.

Ultimately, writers gonna write, and they’re not looking to replace themselves with robots any time soon. What do you mean I should peel back my skin and look in a mirror? Doesn’t look like anything to me.