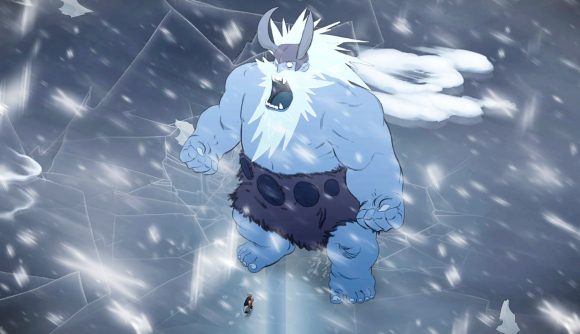 It’s Thursday, and you know what that means – another round of free PC games from the Epic Games Store. This week, you can grab the turn-based strategy game Terraforming Mars, and as ever, Epic has revealed next week’s freebies, too. Jotun: Valhalla Edition is a gorgeous, hand-drawn Viking game about Norse mythology. Prey, on the other hand, is a sci-fi thriller from Arkane Studios.

You’ll be able to grab Jotun and Prey from the usual Epic Games Store promotion page on Thursday, May 12 at 8am PDT / 11am EDT / 4pm BST. They’ll be there for one full week, at which point they’ll be replaced by another freebie. As always, you’ll ‘purchase’ the games at a price of zero dollars, and they’ll remain in your library just like any game you might pay money for.

The store page describes Jotun as “a hand-drawn action-exploration game set in Norse mythology. In Jotun, you play Thora, a Viking warrior who died an inglorious death and must prove herself to the Gods to enter Valhalla. Impress the Gods!”

Here’s the store blurb for Prey: “In Prey, you awaken aboard Talos I, a space station orbiting the moon in the year 2032. You are the key subject of an experiment meant to alter humanity forever – but things have gone terribly wrong.”

Check out a trailer for Jotun below: 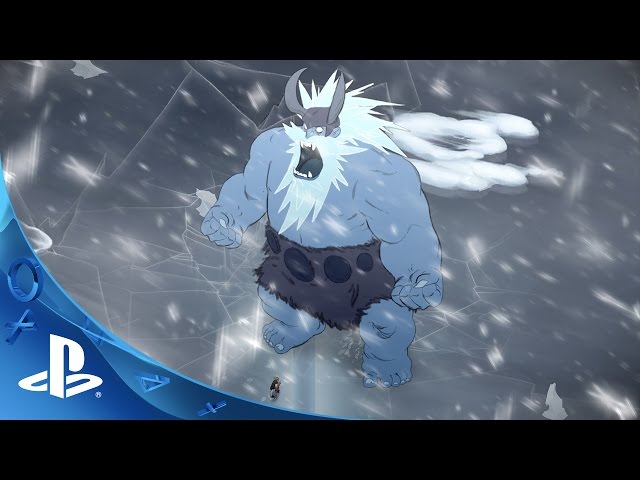