The stars have aligned and Frontier, the makers of Planet Coaster, are making a Jurassic Park game. There isn’t much to go on at the moment besides a brief trailer but our minds are already alive with the possibilities of what the game could be.

Here are all the best upcoming PC games you’ll want to keep an eye on.

Take a peek at the trailer below and then have a read of the five things we hope to see in the final game:

Ok, this is a little cheat because it’s in the trailer, but no Jurassic Park game would be complete without dinosaurs escaping their pens. In the trailer we see a single T-Rex escape – it was able to break through the electric fence because it had been turned off for repairs. That shows how a breakout can occur but to truly tap into the films we hope the breakouts will be a little larger scale than that.

Hopefully, once one dino is out on the prowl it knows to damage the infrastructure that will release other dinosaurs around the park. It’s just not Jurassic Park unless you’re dealing with T-Rex, velociraptors, and a herd of Dilophosaurus.

This may be the nerd in us, but it would be great if bringing dinosaurs back to life was a more involved process than buying them from a mini menu. Something like the research system in Big Pharma, where you have to send scientists around the world to bring back samples for your lab. How about sending your own team of paleontologists out in search of that sweet dino-DNA-filled amber? 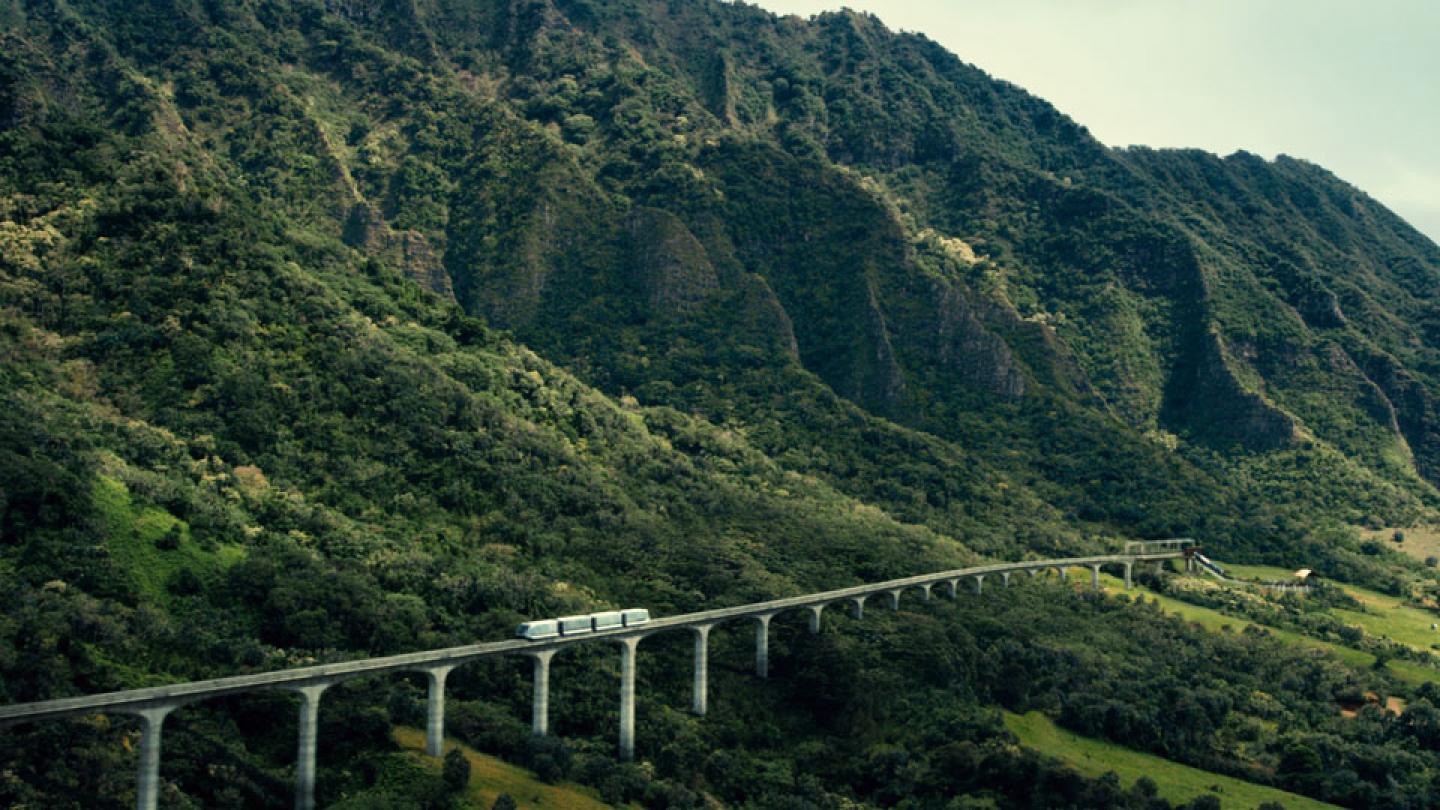 While the original Jurassic Park is closest to our hearts, could you include those sweet monorails from Jurassic World, please?

Each of the films has its own way of getting around, from the on-rails cars in the first film to those weird glass bubbles in Jurassic World, but monorails would give the whole park a sense of majesty. 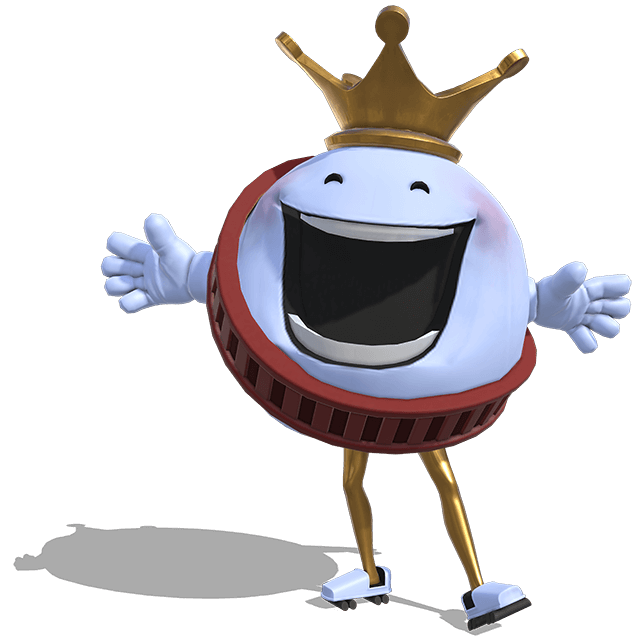 Now, this is more Planet Coaster than Jurassic Park, but Frontier’s other theme park game has a wonderful collection of mascots that waltz around the park, bringing cheer (and fear) to the guests. Dotting a few dinosaur-themed mascots around the park would liven things up from a visual point of view.

Also, just picture them trying to run away from a pack of hunting velociraptors… 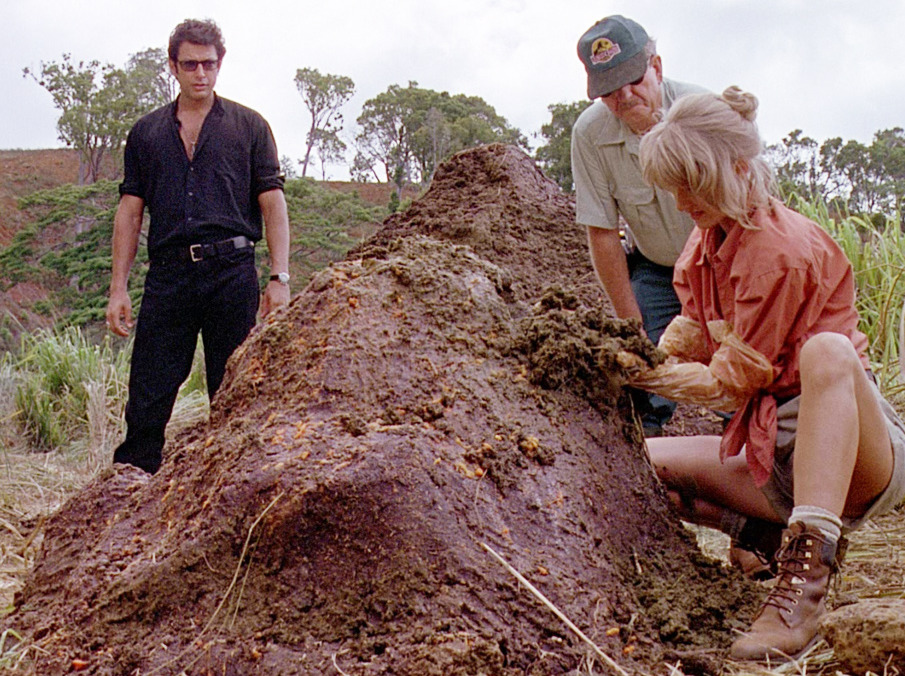 I mean, c’mon. It wouldn’t be Jurassic Park without giant piles of poop. And, as with every park, there will need to be janitors to clear away these huge, stinking piles of mess.

Another fine opportunity for a breakout.