We’ve pulled together a quick and dirty list of the more important mods, but there’s plenty more to look into as well on Nexus mods. There are a few bigger mods which have a wider remit, but like most games of this nature many mods are about adding in smaller bits, like a new dinosaur, or a reskin for an existing one… a new fence, things like that.

We’ve not listed out those as these are often a matter of taste, but the full library is available on Nexus to check out at your leisure. There’s no word yet on whether better mod tools or Steam Workshop is coming to JWE2 yet, but we’ll keep you posted if we hear anything.

These are the best Jurassic World Evolution mods: 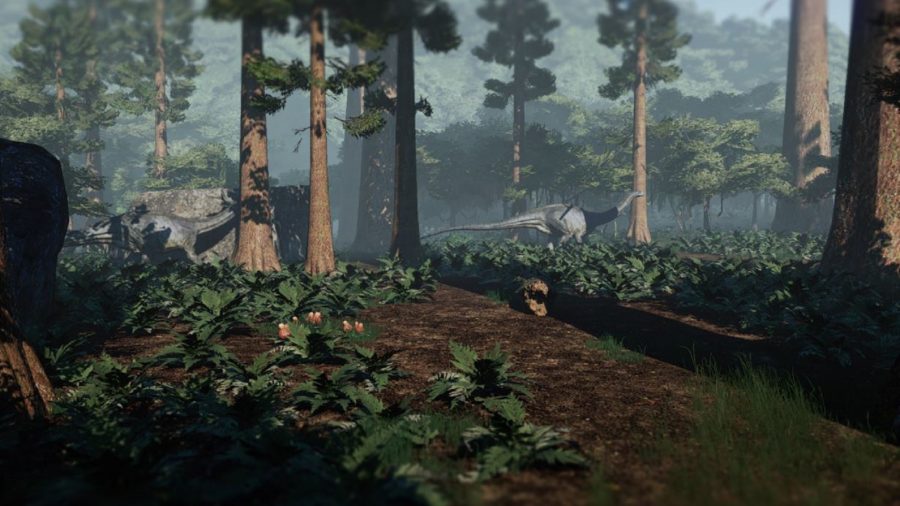 This mod focuses purely on environmental textures and objects, making them all look prettier, and even improving rock formations by making every rock its own in-game entity, which as of the most recent update allows for more creative environment building, letting you create things like caves. There’s even fallen trees and logs now.

There’s not much more to add about this one – it focuses on the environments, rather than the dinosaurs, and as mentioned above there are plenty of mods that add in new dinos or reskin existing ones so you’ll want to use this in combination with something other mods. 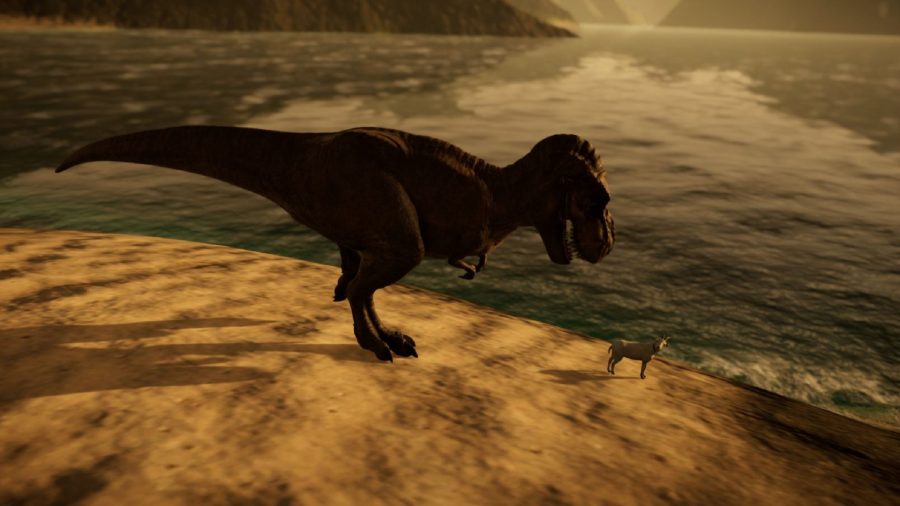 This is a simple mod with a simple purpose – more space! Expanded Islands makes the landmass bigger so there is more space to build up your parks. Please note that you will need to start a /new/ park to use this mod, as it will break existing saves and possibly the game itself, forcing you to wipe and reinstall. 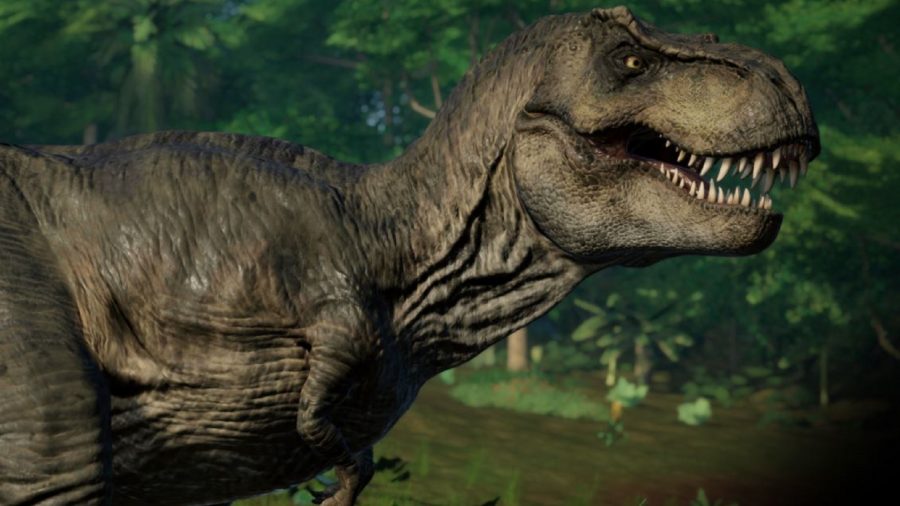 This is another skin and texture mod, but one with a specific purpose. If you’re a fan of the original films, then this one’s for you! The Jurassic Park Expansion mod essentially makes the dinosaurs (and a few other things) more visually consistent with how they’ve appeared in the original trilogy of films and other related media.

The author has put together a field guide that goes into more detail about the texture changes. This mod serves to complement and expand on the existing Return to Jurassic Park DLC, although it doesn’t require it. 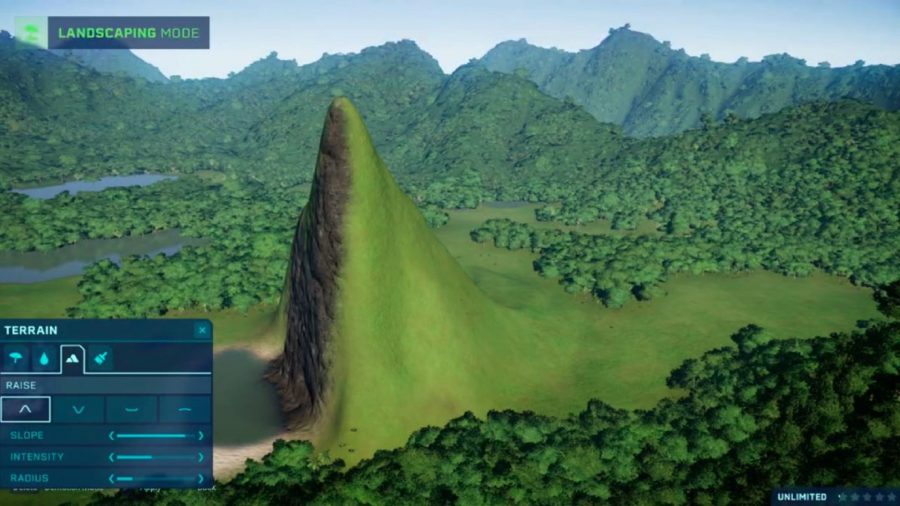 While Jurassic World Evolution is a pretty decent park builder, sometimes you may not be a fan of the environment you’re given to play in. The base game has some editing tools for terrain, but this mod will make those better and give you more control.

Essentially, it swaps out the stock tools with ones from Planet Coaster, with better manipulation of hills, valleys, as well as the flatten, smooth and terrain paint tools. It also comes with additional brush sizes. 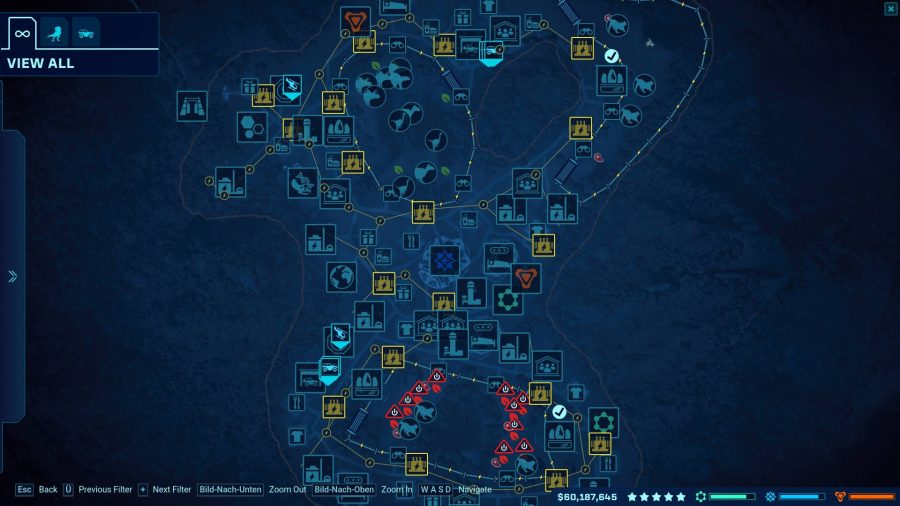 Not a mod per say, but Various JWE Savegames provides you the opportunity to play a game from scratch, except everything has been unlocked. Essentially the creator has played through a bunch of games using the game’s Deluxe Edition on all six islands, except once they get to the ‘end’ state everything is wiped so you have a ‘fresh’ start.

The saves have been updated as new DLCs etc. have come a long, but the author can’t 100% guarantee compatibility, and you have to make sure you turn off the cloud-syncing of save files otherwise these imported ones will get overwritten. Read the mod page for a detailed breakdown of each save and its characteristics.

Since Jurassic World Evolution doesn’t have Steam Workshop integration, you’ll have to be a bit more manual in installing the above mods.

While there is some commonality in how you install mods for this game, each mod above also has bespoke instructions that you need to do for that specific item, so we recommend reading each entry’s mod page properly so that you get everything correct.