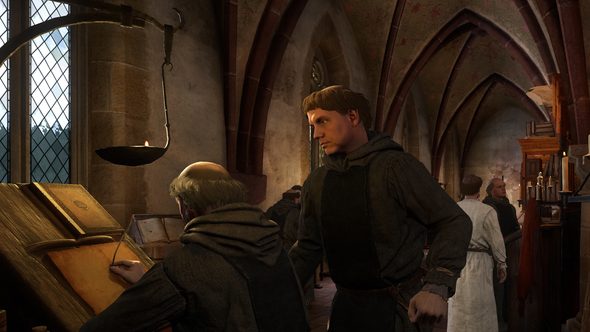 Kingdom Come: Deliverance has been pretty successful since its release last month, selling “around one million” copies on all platforms in just over a week. However, the Medieval RPG wasn’t cheap to make.

Check out our list of the best Kingdom Come: Deliverance mods.

In an interview with Forbes (via wccftech), creative director Daniel Vávra revealed the total budget for Kingdom Come: Deliverance was 750 million crowns, just over $36 million.

This figure includes marketing costs, but Vávra did not clarify whether the total cost includes the $1.5 million raised through Kingdom Come: Deliverance Kickstarter campaign.

Executive producer Martin Klima previously said that he thinks Kingdom Come: Deliverance bridges the gap between indie and triple-A, and this budget fits squarely between the two. $36 million isn’t a huge amount compared to your average triple-A, but it is much more than most indies.