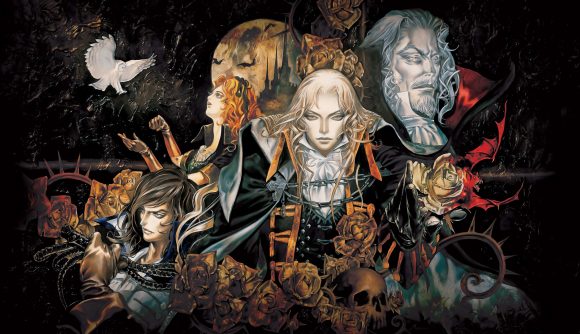 May 16, 2019 Konami has just released an exciting update on its Castlevania Anniversary Collection.

Now that it’s “early summer”, and we’re due a nostalgic trip back into the hair-raising halls of Castlevania, as per Konami’s announcement in March, the studio has kept true to their word and dropped the Castlevania Anniversary Collection today. You can view the launch trailer in the video we’ve included below. Packed with eight restored games from the series’ past, the collection looks to be a true celebration of Castlevania’s legacy as a key part of Konami’s arsenal.

The Castlevania Anniversary Collection offers a healthy smattering of its earlier titles from across the Nintendo, SNES, and Game Boy platforms the series’ history spans. The first four Castlevania games, Castlevania, Simon’s Quest, Dracula’s Curse, and even Super Castlevania IV, which was originally released for the SNES, head up the roll-call, in addition to Castlevania: The Adventure, Belmont’s Revenge, Bloodlines, and – perhaps most excitingly – series spin-off, Kid Dracula.

The release is the latest in a series of classic game collections coming to PC and consoles to mark 50 years since Konami was founded. Previous information on Twitter has invited players to “dive back into the action” in a mix of games, starting with the arcade classics where Konami first found success.

Information accompanying the launch trailer states that the “Castlevania Collection is designed to be a collection around the origins of the historic franchise”. Excitingly, it also reveals that the collection includes an eBook which containing “details provided by developers, artists and other inspired by the Castlevania legacy”.  From the trailer, the book appears to be titled “Book of the Crescent Moon”, and has some cool behind-the-scenes content such as images of the original Japanese and Western box covers. 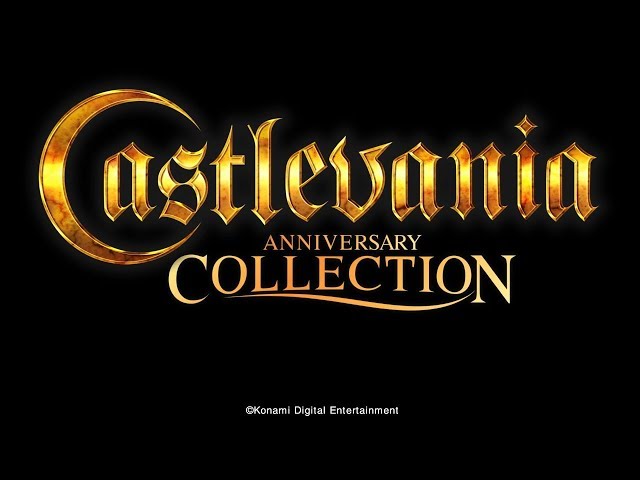 It’s not known if Konami plan to re-release later games in the series as part of one of these collections, so fans of their later titles may have to hold out for any castle-conquering in glorious 3D, at least for now.

Fans of the run and gun shoot-em-up Contra will also be treated to a digital collection, due any time now, which will also include the first four games in its series. Much like Castlevania, the next four games included are likely to be more classic titles from the series from the late 90s – which might disappoint fans of Contra’s PS2 outings.

First of the Anniversary Collections to release was the Arcade Classics collection in April, including “eight arcade masterpieces”, updated with modern features. The games, which include Haunted Castle, Typhoon, and Nemesis offer “retro glory”, and the collection, like Castlevania, also includes an eBook that allows game history enthusiasts a deeper insight into the classic titles’ development.

Given that the first Castlevania titles were released in the mid-eighties and early-nineties, for many of us, it’ll be our first chance to play older Konami titles that have long since disappeared from arcades. Now we’re too ghoul for school, it’ll be great to get us some monster (button) mashing, classic Castlevania-style. Fangs, Konami. Sorry, I couldn’t resist.