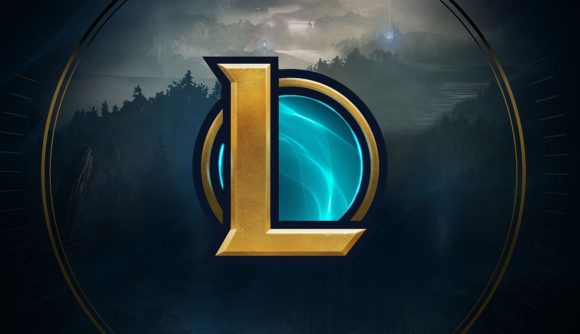 The League of Legends client is old, creaky, slow, and full of bugs. LoL players know this, and so do the developers at Riot Games. Today, they’ve introduced an initiative called the Client Cleanup Campaign. Updates over the course of the next half-year, a series of updates will improve the client’s speed and fix related bugs.

“Over the next six months or so we’ll ship a number of changes and improvements to the League client’s backend infrastructure,” Riot says in brief. “To track our process, we’ll be sharing specific targets for two main client performance metrics: client bootstrap time (how long it takes for the client to boot up) and champ select lock-in time. In the process of improving these metrics, we’ll also be tackling things like bugs, crashes, etc. Put simply, our goal is to fix the client.”

To that end, Riot is going to rework the client’s plugin architecture and its Javascript framework, Ember. “Right now,” Riot says, “the client uses far too many plugins and Ember apps. In fact, during the client’s bootstrap process, we load in 41 separate plugins and 16 apps. Each of these takes anywhere from 100ms to 800ms each to start up. That’s not great.”

All the focus on client speed might make it sound like Riot’s avoiding addressing the bugs, but the devs say on Reddit that it’s all intertwined. In response to one player, “These same plugins and Ember apps are at the very root of the bugs you’re talking about. Therefore, when we rework them, we’ll be making sure we’re addressing any and all related bugs.”

You can get far more technical details on the rework at the official site. We’ll see how the updates for the venerable MOBA turn out over the course of the next few months.