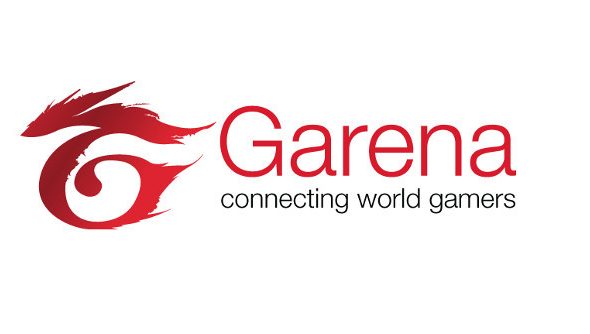 Update 04/02/15: Garena have withdrawn the LGBTQ restrictions from their rule set after talks with Riot. They’ve issued a statement on the matter, which you can read below.

Update 03/02/15: Riot clarifies its more egalitarian stance on Twitter. “LGBT players are welcome at official LoL tourneys. We’re working with partners to ensure consistency with our values across all regions.”

The rule, apparently, is one gay / trans player per team, per day. That’s just the kind of compromise guaranteed to make everyone happy and offend absolutely no one, right? Right.

The full text of Garena’s ruling is breathtaking. It’s difficult to get a handle on exactly what problems Garena were attempting to address, but their solution is clumsy and clueless. While explaining that that “we always want to make sure we are able to have an inclusive environment where no one feels left out” and will therefore make an attempt to include LGBTQ players in Garena’s Iron Solari tournament, Garena’s eSports team then explain that “we seriously look at ensuring there’s a fair level playing field for all participants.”

Apparently, “there are arguments and concerns from other participants who disputes that Lesbian, Gay, Transgendered Women members may probably have some unfair advantage.”

And from there, the ruling plunges down the rabbit hole into legislating the rules for gay / trans women’s participation.

“Each team will be allowed to have a maximum of one (1) Gay/Transgendered woman for the entirety of the tournament day,” the ruling explains. “Therefore, teams cannot do the following: Team_A’s first game will be 4 female members and 1 gay, then on Team_A’s second game, they will have 4 female members and replace with another gay or transgender member.

Should anyone try to cheat the system by stacking their team with a second gay or trans woman, they get a one year ban from Garena-organized event.

Again, it’s not clear what problem Garena is trying to address by limiting the participation of LGBTQ women. It’s interesting that it’s not just that Garena has problems with non-cisgender women competing in this tournament, but also lesbian women as well. The “unfair advantage” to which Garena refers is hard to imagine.

The move has been roundly castigated by the League of Legends and eSports communities, and Riot have issued a statement on Twitter affirming their commitment to inclusivity. So while this ruling from Garena is both embarrassing and offensive, it’s important to note that within eSports in general and competitive League of Legends in particular, Garena’s conduct is very much an outlier. And it’s probable that some people at Garena are about to have a very bad day as they hear from Riot’s representatives.

Update:MCV have reported that after discussing the issue with Riot, Garena have withdrawn their LGBTQ restrictions. They’ve issued the following statement:

“Our initial ruling on LGBT player restrictions within the Iron Solari League has created a lot of good discussion and debate over the past 24 hours. After discussing the ruling with our partners and re-examining our approach, we have decided to remove these restrictions completely. This means that any player who self-identifies as female will be allowed to participate. We sincerely apologize for any offense we caused to the LGBT and gaming communities.

“Our original intent when we put together this tournament was to promote diversity in the competitive gaming community. Hence, we are grateful to our players who have consistently provided their feedback to help us learn and improve as we strive to develop an inclusive gaming environment for all. We’ll also be keeping our promise of having an open dialogue with all parties as we plan this and future events.

“We hope you will tune in to support these awesome teams and players in this upcoming tournament.”