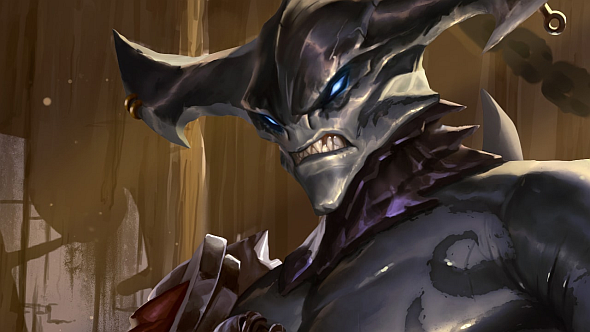 One of League of Legends’ incoming champions will be a damage-focused jungle carry with a transformation. We now also know that seasonal class updates will be abandoned in favour of individual champion reworks, and Aatrox will be the immediate beneficiary, with the game’s biggest-ever rework.

Catch up on the latest changes with our League of Legends patch 7.13 notes.

Reav3 starts by discussing the pros and cons of the class reworks that we’ve seen in recent patches (specifically, the tank and assassin updates). Generally, he feels the pros have outweighed the cons, but that Riot don’t see similarly sweeping issues across divers and other classes. Class reworks also caused Riot to “neglect champions that needed reworks but weren’t in a specific class, like Azir.”

Hence, Riot have decided “to discontinue the large seasonal class updates and focus more on individual champions that need work.” These champion reworks will be released individually, rather than in groups.

And on that note, it looks like Aatrox will be the first beneficiary of this new approach. Reav3 says he “continually tops our player request charts for a gameplay update” and that “this will likely be the largest pure gameplay update we have ever done on a champion, with every single ability being evaluated and updated.” It’s still a ways off but it’s coming.

Urgot and Evelynn are also briefly mentioned. Reav3 promises that the former will have a unique place on the roster as a “ranged juggernaut,” and that the latter will also get some tweaks, but more like a “modernisation” than a complete rework.

Finally, Reav3 discusses forthcoming champions. Several are underway, as you might imagine, but Reav3 specifically discusses “a new carry champion that we think will perform well in the jungle. After Ivern, we wanted to try our hand at a more aggressive, damage-focused champion that should feel at home in the jungle. They will also be our first transformation champion since Gnar, but this take on transformation will be unlike any champion we have ever made. I don’t want to say much more than that for now, but keep an eye out for more info soon.”

This is then followed by an image of a large, grey eye. 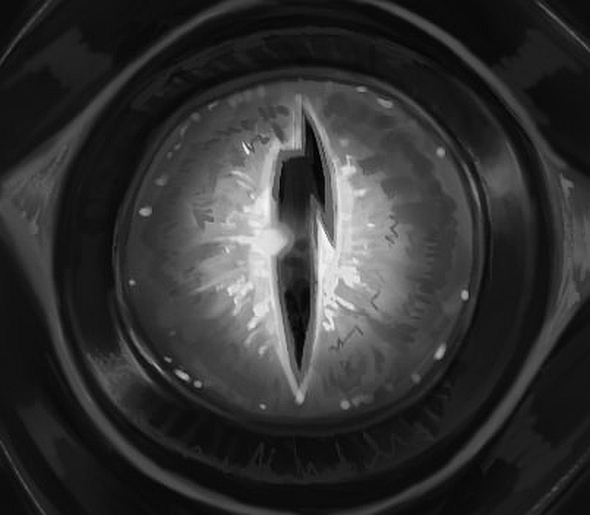