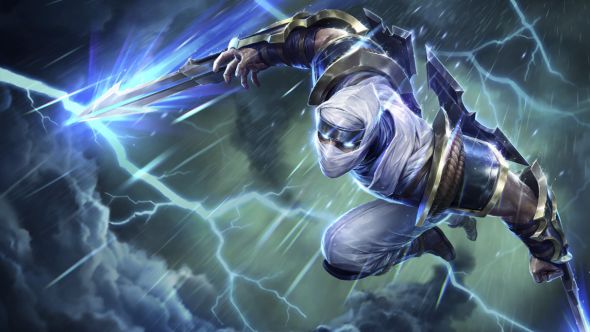 League of Legends Clash mode games will have a maximum length of 70 minutes. The tournament-style game mode, which begins this weekend (but which should actually go live at some point today) relies on games lasting a certain amount of time in order to maintain schedules. As such, Riot are implementing a ‘Sudden Death’ feature. No, that’s not just a new name for when that 10-0 Zed one-shots your ADC, it’s a way of stopping games from running on too long.

Clash relies pretty heavily on both teams, and their players, being ready to load into their game on time. Games that run for more than around 30-40 minutes are reasonably uncommon, but by the time you’ve factored in the pick and ban phases of the game and everyone’s actually loaded in, it’s quite likely that the whole experience will run to around an hour per game. So if your games within Clash, a tournament mode featuring up to 16 teams, are going on for that long all by themselves, it wouldn’t take much to disrupt the schedule for the other teams in the tournament.

Clash might be new for League of Legends, but which MOBA is right for you?

Fortunately, Riot have figured out how to fix that problem. In an FAQ circulated last week, they said that “Clash also features a “sudden death” mode to keep matches at a fixed length.” That means that at 60 minutes, towers will become easier to destroy, while at 65 minutes, they’ll start to damage themselves at a fixed rate. Towers will fall first, then inhibitors, and finally the Nexus, meaning that “by 70 minutes, one team will have won the game.”

Riot say this is a last resort and is “very unlikely to happen, but we need to give all Clash matches a fixed maximum length.” The team also say that the game’s normal pause and remake functions are disabled in Clash for similar reasons. League of Legends Clash opens this week, with the first tournaments beginning on Friday.