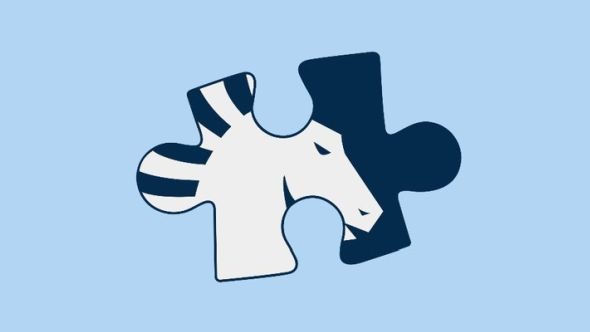 For the uninitiated, Liquipedia is the most useful tool in all of esports. It tracks tournaments and players, as well as key information about the games being played themselves. Starting originally as a way to help people learn StarCraft: Brood War builds, Liquipedia is now the go-to source for information on Dota 2 and Counter-Strike: Global Offensive tournaments, as well as seven other top competitive games. In the near future, it will be expanding to cover its one big gap – League of Legends.

It won’t be the first to do this, as places like Leaguepedia already provide a similar service, but they don’t have the same pedigree or structure that Liquipedia can offer.Liquipedia itself has a fan-run version under the alpha program, but it’s getting more support soon.

“There’s so much opportunity for expansion,” Victor Goossens says, who is also known as Liquid`Nazgul, co-owner of Team Liquid. “We’ve actually not had a League of Legends Wiki because there are a couple of those already in existence but they are facing a lot of trouble so we are working on entering that scene as well. We didn’t want to enter it when it wasn’t needed, we believe it’s needed now, so we’re gonna be doing that.”

From a personal perspective, this has been a long time coming, as researching every other esport has been significantly easier than it has been for League of Legends due to Liquipedia. For Team Liquid and Goossens, it’s simply where the website side of the business is making money these days.

“[The wikis] are doing amazing, during The International we actually had our biggest day on our wikis ever, I think it was 600,000 uniques on a single day. So they’re doing great, we truly believe in the long-term model of the wikis. It’s incredibly hard to beat that crowd-sourcing information type of setup.”

There’s no sign of stopping, either. “I honestly feel like our wikis are the right model to keep growing indefinitely with esports. Absolutely they’re a huge business opportunity.”

This comes as the life cycle of community websites, which is how Team Liquid began back in the early 00s dedicated to Brood War, reaches a nadir. “On the community end of websites it’s kinda hard to compete with Reddit. Our community websites, they’re doing fine, but I think there’s just limited long-term business opportunities there. Which is ok, you don’t want to leave those websites behind, I’m always a guy that tries to finish what they start so we’ll always keep running those.”

However, the future of Liquid’s websites isn’t solely those two things – community news and wikis, that is. Goossens is looking at tools and weirder ideas as the future of online investment. “I also think we’ll be looking to launch more, different types of websites. Even though the community and news websites [are] hard to do at the moment we still believe that if you develop a website around [specific tools] for new games [there is a lot of opportunity there.]”

Goossens didn’t give a date for Liquipedia’s expansion but given he was happy to talk to us about it, it shouldn’t be far off.