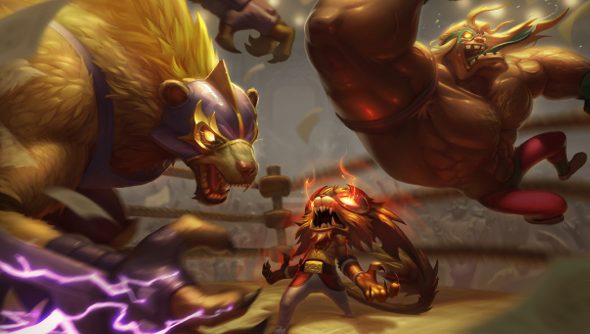 League of Legends’ next big content patch is 6.11, introducing new Lucha Libre skins for a variety of champions, as well as a host of balance and bug fixes. Items and champions are each taking their share of Riot’s balance hammer this go round, while more technical changes continue to be made to the client and games as much-requested features make their debut. Have a look below for all the information we’ve got, straight from the PBE.

Update June 2, 2016: Official patch notes, and the update itself, are now available.

Riot’s usual big patch note post with explanations, descriptions and endless, endless jokes is now available. The patch has also gone live in all regions with no serious side effects noted.

Server maintenance for 6.11 has been announced and will take place early in the morning on June 2 for most regions. Here’s the exact times and dates for each major region:

As always, best to check your specific server status page for all the info you need. We’ll see you in a couple of days for Patch 6.12 – likely time for the Dark Star skins to arrive.

These changes were made to new champion stone-rider Taliyah on the PBE, but were almost immediately hotfixed into the live game: 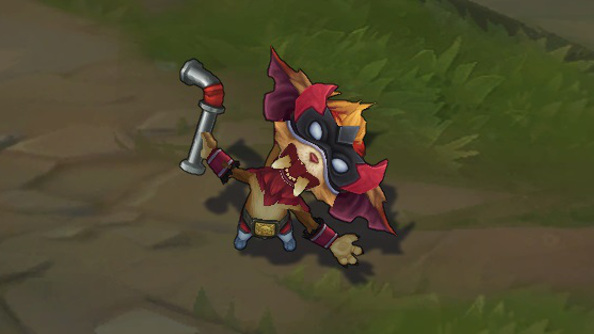 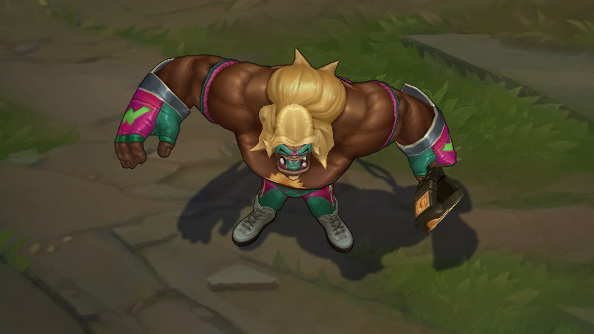 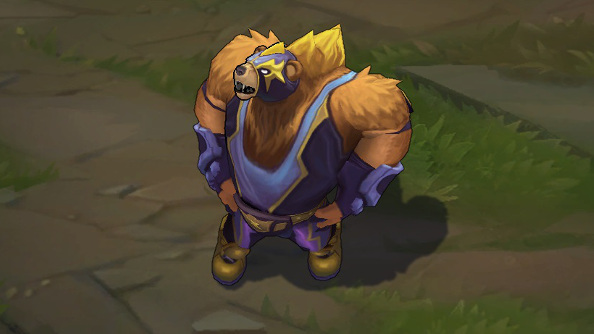 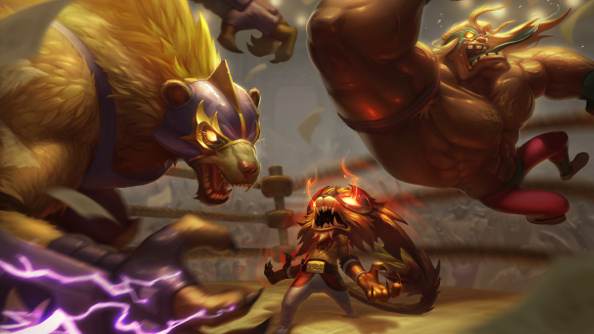 A teaser has been released for a new Thresh skin, Dark Star Thresh. We’re not sure when this one will turn up, it’s not necessarily a part of this patch and will likely be in the next at the earliest. Little is known beyond the Legendary skin 1820 RP price point and general style. He’s also got a fellow black hole-themed buddy:

This above video was first on Instagram, then ripped to YouTube by the SkinSpotlights folks. He’ll be a 1350 RP Imperial skin, and again, remains mostly mysterious. Expect further teases throughout the next couple of weeks.

Nidalee gets a much-needed splash art update in patch 6.11, updating all of her skins to far fancier versions. Here they are: 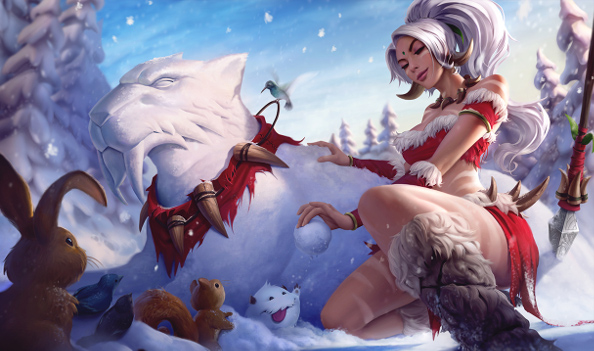 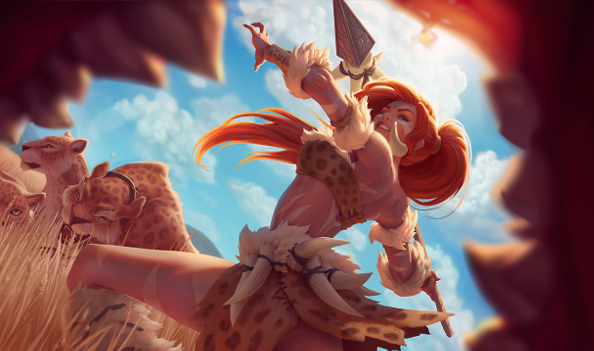 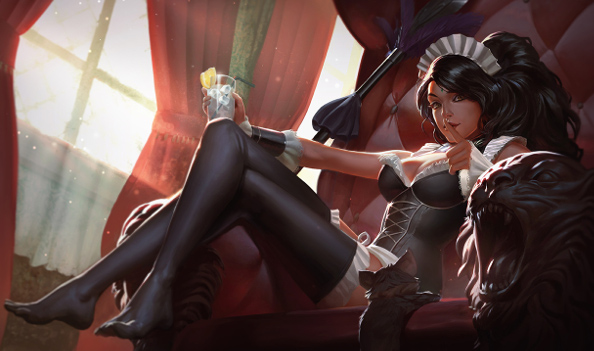 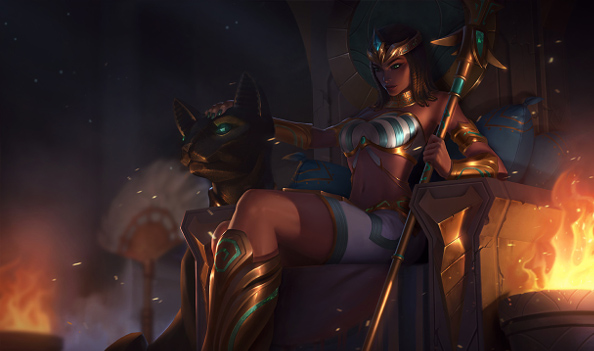 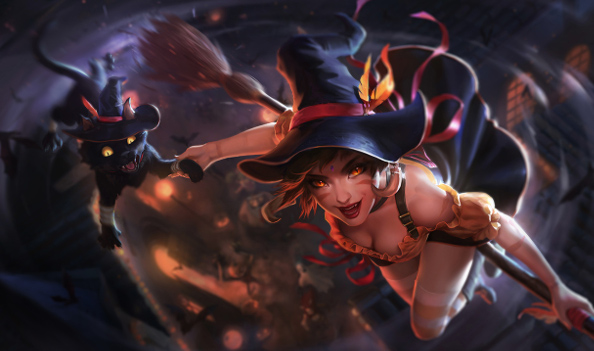 Each patch has its own login screen with unique music. They’re always fairly excellent, though 6.11’s hasn’t appeared yet – expect it in the next week or so. Chances are it will be themed around the new skins you see above, though equally it could be an SKT celebration for their win at the 2016 Mid-Season Invitational.

This PBE is testing a function for games with AFK players to be surrenderable early, thus letting everyone involved get to actually play a proper game. Here’s what we know about it:

This has now actually debuted on the PBE after having been datamined previously. Riot have an official post up about it if you’re interested.

Development on the updated client continues, with profile pages getting the spit polish this go-round. It’s still work in progress, and you can see the details of what’s happening in Riot’s official announcement, but here’s a nice gif of what happens when you pick Sona:

That’s League of Legends patch 6.11. We’ll update as and when we get more info, or we’ll see you for patch 6.12 in the very near future. Let us know below if there’s any vital info we missed!