League of Legends’ next big content patch is 6.18, introducing the Yorick rework and cooking-themed skins, as well as a host of balance and bug fixes. There’s nerfs to some of the more popular champs before Worlds, as this is the patch the big tournament will be played on. Have a look below for all the information we’ve got, straight from the PBE.

Want in? You can play League of Legends for free this very moment.

Patch 6.18 has been set for release on September 8. From 3am PDT for NA servers, 5am BST for EUW and 3am CEST for EUNE servers will be down for maintenance as the patch is applied. Theserver maintenance page will keep you posted on any further updates.

The big gravedigger is getting his homecoming rework. All the details over in our Yorick Rework post. Here’s what’s changed from that base:

A big update means a spotlight video, and here’s Yorick’s: 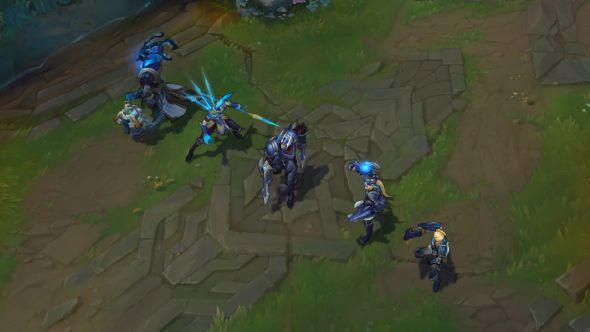 As the patch that the World Championships will be played on, there some special stuff in-client to celebrate. There’s the changes to mid-lane with the rock formation you see above, plus the Championship Zed skin that headlines our Skins section.

There are also special team emotes as described in this thread. They come in three tiers, letting you show dedication to your chosen squad of eStars all the way up to a special recall animation. Only the teams that make it to worlds will have this. 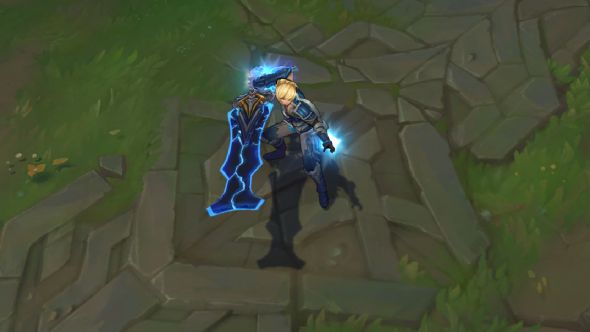 Riven’s rather-lovely Championship skin will be returning alongside the 2016 Worlds tournament. There’s an absolutely massive thread about how they’re changing the skin for this iteration and what original owners will get to compensate for the skin getting a bit more common. There’s also a feedback and info thread for the new skin. It will be 975 RP. 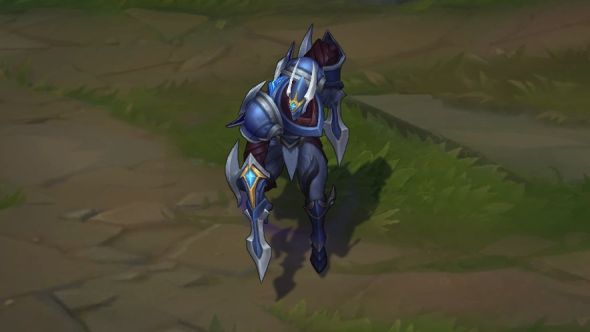 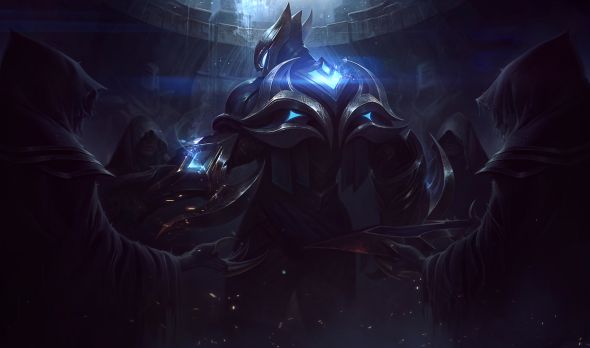 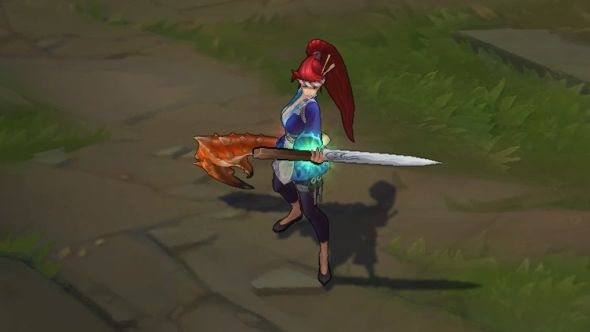 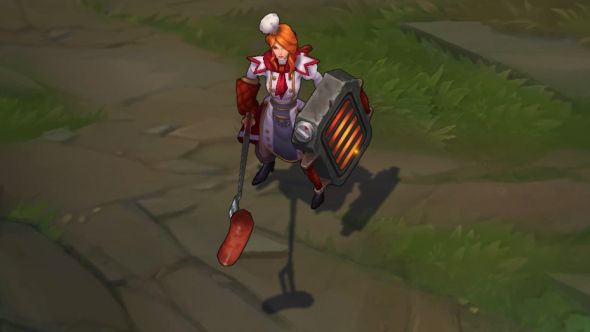 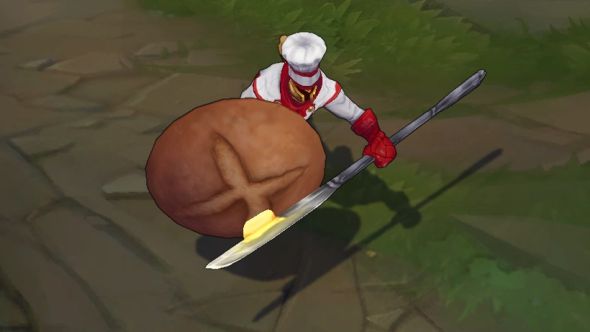 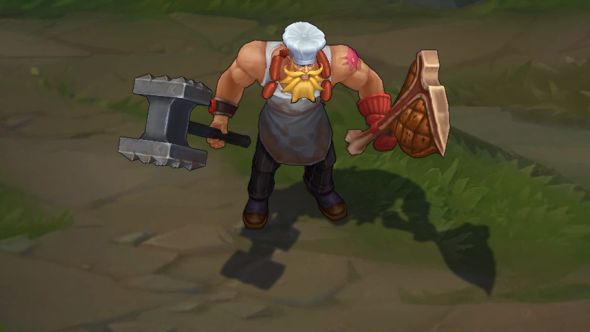 Here’s the combined details from Riot on this run of skins, and their combined splash: 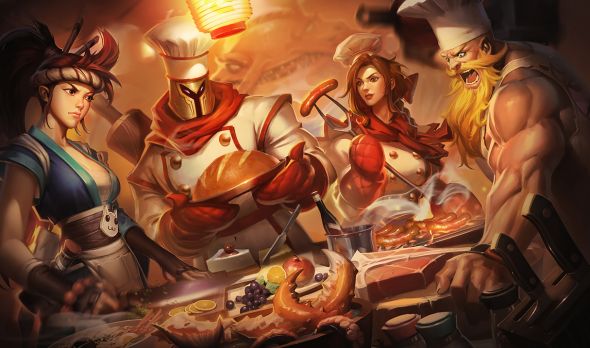 Each patch has its own login screen with unique music. They’re always fairly excellent, and 6.18’s is no different, featuring the brand new Yorick and some Halo-esque spooky music:

Patch 6.18 comes with it some special UI tweaks for invulnerable players. These are detailed in this thread from Riot, but they basically involve a special border around health bars while a player is invulnerable. It looks like this, and should help with clarity in large team fights:

That’s League of Legends patch 6.18. We’ll update as and when we get more info, or we’ll see you for patch 6.19 in the very near future. Let us know below if there’s any vital info we missed!