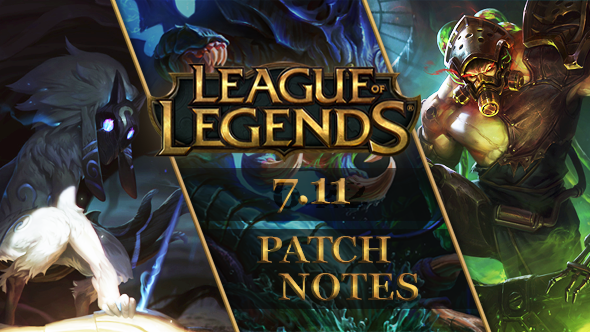 League of Legends’ next big content patch is 7.11, introducing massive changes to Kindred, as well as a host of balance and bug fixes. Rek’sai has her own set of major switch ups, including a new ult, and Maokai plus Zac are still feeling the effects of their reworks. Have a look below for all the information we’ve got..

Patch 7.11 will release on June 1 at 3am PT for NA, 5am UK for EUW and 3am CEST for EUNE. This is a day later than normal because of Memorial Day in the states. We’ll update when Riot do, but keep an eye on the server maintenance page for the latest updates.

That out of the way, let’s start with the really important bit, shall we? What you need to remember is that stuff on the PBE like this is neither guaranteed to happen, nor to be in the next patch even if it does. This is what the folks over at Riot are thinking about doing. We’ve got the numbers on what’s changing, and a general guideline on which way each champion, item, mastery, summoner spell, or rune is moving.

Here’s how the new Ult looks:

Blade of the Ruined King–nerfed 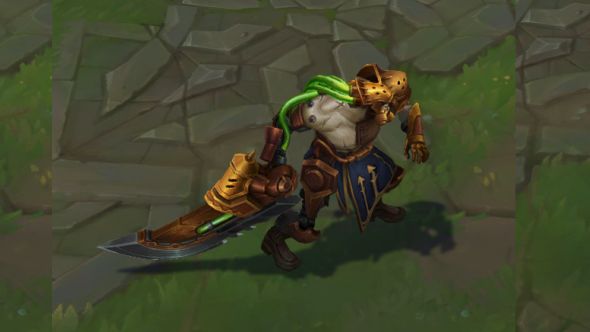 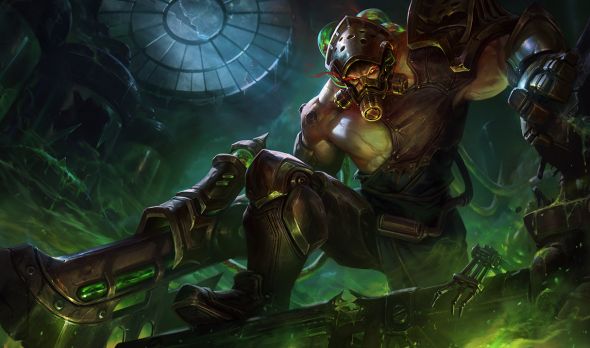 Each patch has its own login screen with unique music. They’re always fairly excellent, though 7.11’s hasn’t appeared yet – expect it in the next week or so. It will likely be based around Chemtech Tryndamere.

Looks like the Doom Bots are on their way back to Summoner’s Rift as a rotating game mode. Here’s the preview for the testing period.

Missions have now entered full testing. See below for the leaks up until this point, and here’s Riot’s official thread about it.

Continuing from the assets found during thePatch 7.9 PBE, further expansions on the system that will be used for tracking rewards for various out-of-game related events have been added in 7.11. So far there’s some new concept art as shown on[email protected], and Riot have released a huge devblog about the feature. 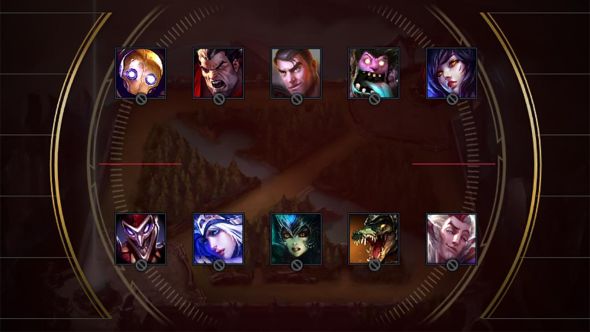 10 bans is coming to ranked, hopefully adding a little bit of extra diversity to the metagame. It’s due to release alongside patch 7.11 and is now up for testing. Here’s Riot’s thread about itand a bunch more info on how it will work. Other updates to the client include the ability to buy skins during champion select.

The usual thoughts from Meddler have accompanied this patch, including explanation as to where those Zyra changes went. Expect more as we get closer to launch day.

That’s League of Legends patch 7.11. We’ll update as and when we get more info, or we’ll see you for patch 7.12 in the very near future. Let us know below if there’s any vital info we missed!