League of Legends’ next big content patch is 7.16, introducing a new set of Battle Boss skins and Pentakill Kayle, as well as a host of balance and bug fixes. Brand’s getting a pretty significant buff, while Fiora is being tuned up. Have a look below for all the information we’ve got, straight from the PBE.

Keep up to date with the latest changes to League of Legends with the patch 7.17 notes.

Update August 7:The date of patch day has now been confirmed!

Patch day has been confirmed as August 9 – 3:00 am PT for NA, 5:00 BST for EUW, and 3:00 CEST for EUNE. For any further updates, watch the official server maintenance page.

Attacks reset abilites (like Blitzcrank’s Power Fist) are intended to be consumed when used on wards, but there are plenty of abilities stacking or timing based abilities that shouldn’t interact with wards. Caitlyn’s Headshot, for example, can’t be consumed by a ward. A few abilities are being changed to be brought in line with this:

The ability to ping an area to say that it is warded, or the enemy has some other form of vision of it, has been added to the PBE. The WIP version looks like this: 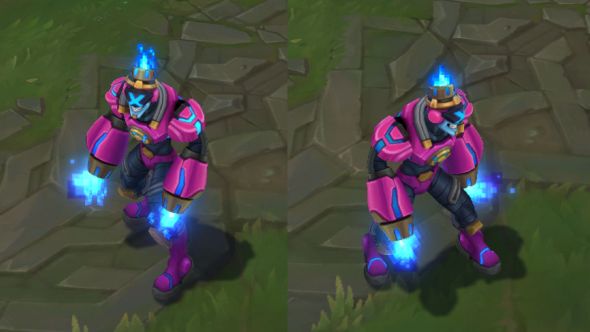 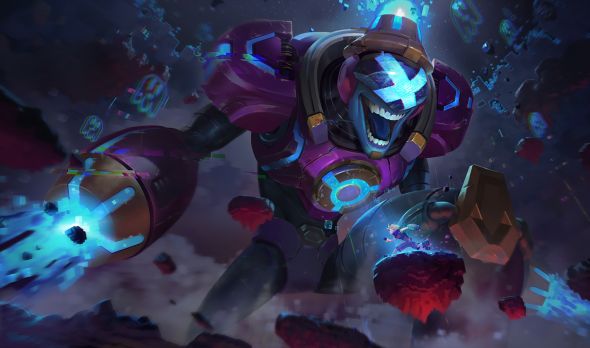 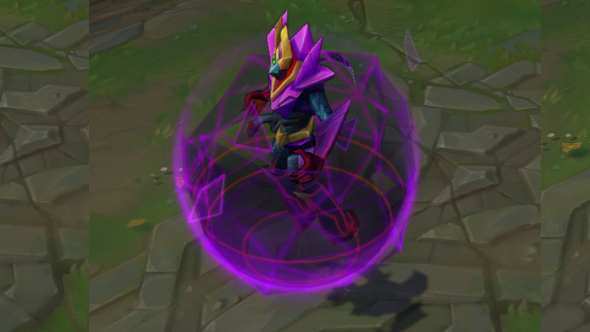 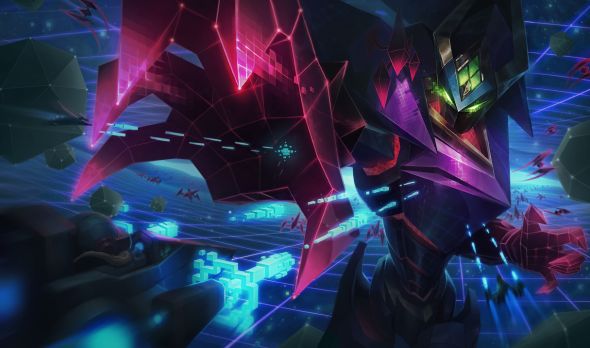 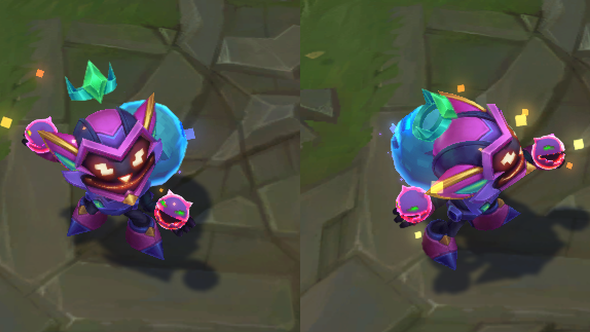 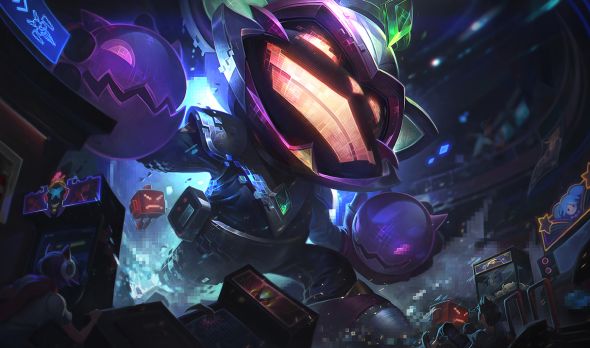 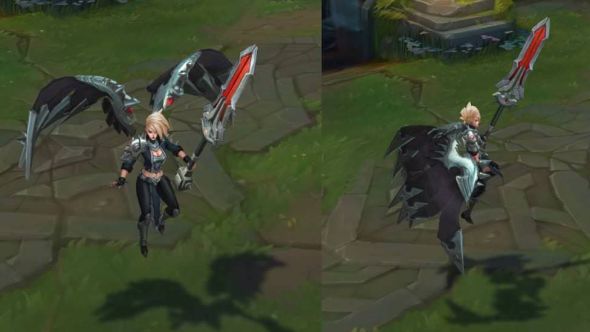 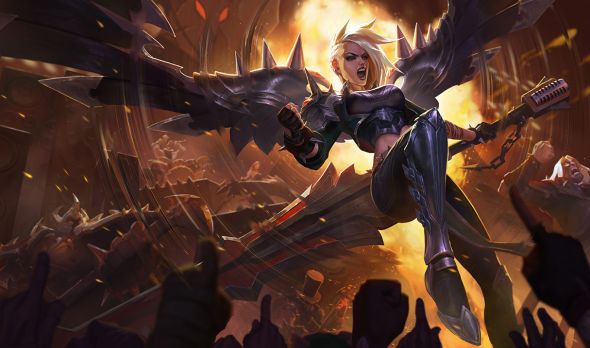 There’s a ward to go alongside Kayle. Here’s a vid: 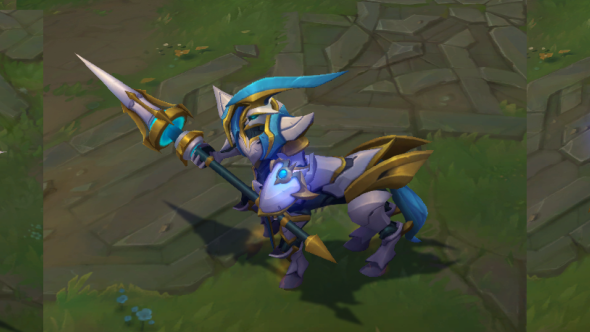 Unavailable for RP. Only through loot. Details from Riot. 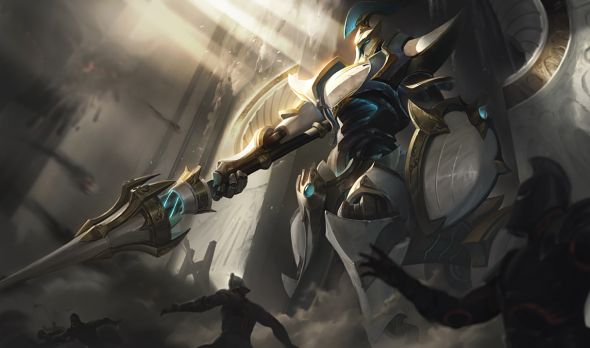 Another big change this patch is that in-game portraits will now use skin splash art rather than default art. Large thread on it here, but essentially this is the only place this will be happening, so no mini-map changes. While it removes one of the unique features of Ultimate skins, it is a benefit to around 800 – decent trade-off.

Here’s Riot’s thread about it. Of note is that you can turn it off if you want to, via the video options. Here’s the custom loading screen: 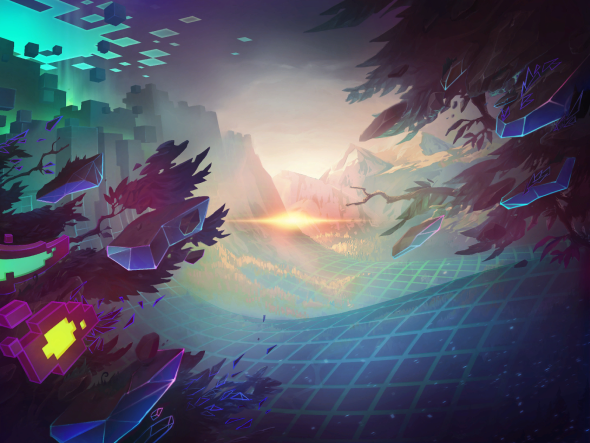 There will also be custom minions, though they weren’t enabled when the above video was made. [email protected] have a nice few screenshots of them – the racecars are particularly nice. Here’s the custom music you’ll hear while playing:

There’s also a whole new set of crafting items, as laid out and explained by [email protected]. It essentially makes it a little easier to guarantee access to the crafting-only skins.

There’s also a new ward, so you can blend in:

There’s also a new emote for the event, while you’ll be able to craft.

Each patch has its own login screen with unique music. They’re always fairly excellent, and 7.16’s is no exception. It’s a secondArcade login screen, this time based around the baddos.

Another is related to the Turkey regional finals:

Meddler’s back on the forums as normal, with some notes about this patch. He explains that we won’t be seeing Udyr’s semi-large update until after 7.18. 7.19 will probably have Udyr, then Azir and LeBlanc in patches following. He’s also looking for suggestions on future champion personalities. His follow-up explains them targeting mid champions.

Brand originally had some larger changes in this patch, which were nixed as Meddler explains. He also touches on the Ancient Coin nerf.

That’s League of Legends patch 7.16. We’ll update as and when we get more info, or we’ll see you for patch 7.17 in the very near future. Let us know below if there’s any vital info we missed!