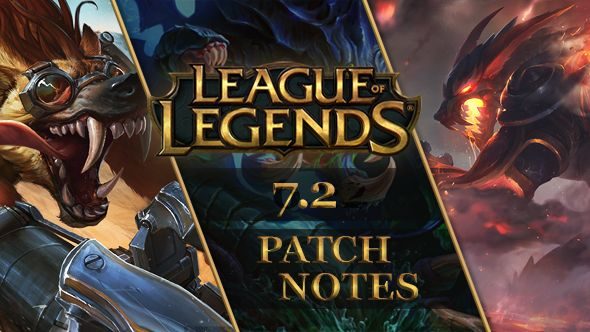 League of Legends’ next big content patch is 7.2, reworking Warwick into a metal-clad murder machine, as well as a host of balance and bug fixes. Nerfs still make up the bulk thanks to the big changes during pre-season. Have a look below for all the information we’ve got, straight from the PBE.

League of Legends patch 7.2 will be deployed on the morning of Wednesday, January 25 at 3am PST for NA, 5am UK for EUW and 3am CET for EUNE. As always, Riot’sserver status pagewill keep you updated.

Patch 7.2 features a major rework of Warwick, calling him the Uncaged Wrath of Zaun. He’s been upgraded with metal bits, basically, while still being the nastiest werewolf around. Here’s the details:

Here’s his new voiceover via [email protected], including some rather referential lines you may recognise (27 seconds for the best):

As always, there’s also a load of new lore to go with Warwick’s rework. [email protected] have a full rundown/

Eye of the Equinox –changed

Some tweaks are coming in patch 7.2 to help make lethality a more reasonable statistic.

The indicator for when your champion has been revealed has been changed. [email protected] provide this helpful comparison: 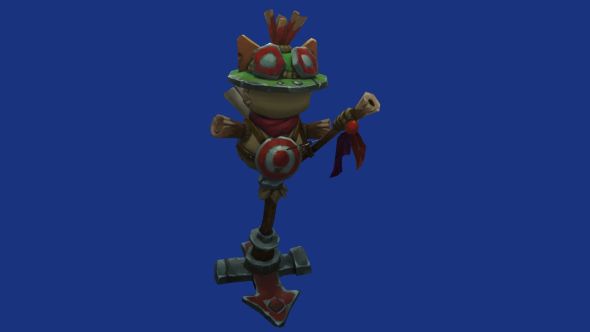 Assets for the practice tool, League of Legends’ long-wanted and much-needed sandbox mode, are present in the patch 7.2 files. Here’s what [email protected] say about the capabilities of the tool according to this version:

In other words, just about everything you could possibly want to get some real testing done. It should be great for content creators, pro players and casuals alike. More info on the LoL sandbox in our dedicated post. 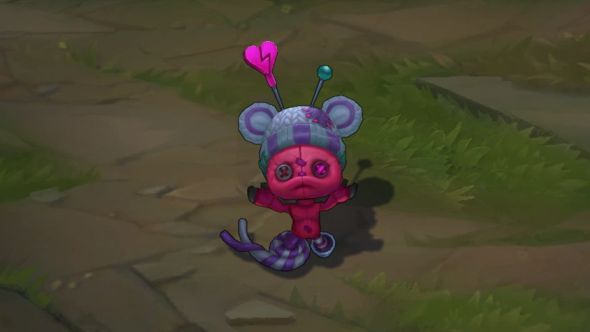 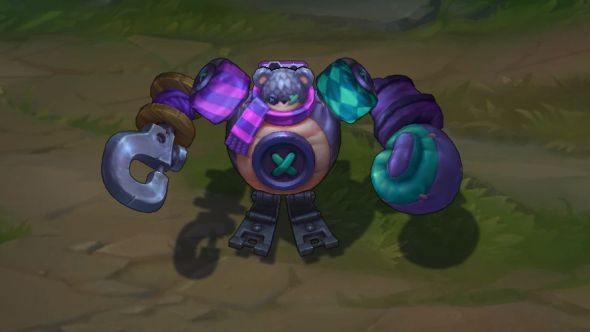 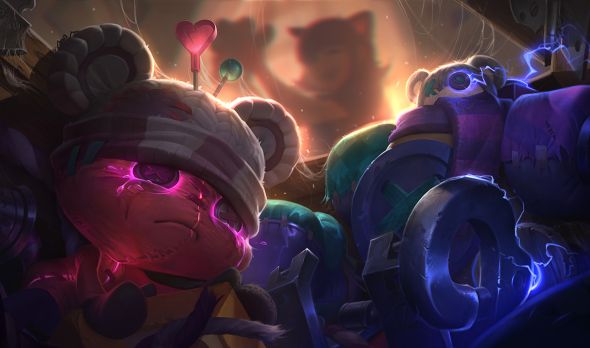 Blood in the heavens. Blood on the earth. pic.twitter.com/wLHy7arksn

This is probably a tease for the next cycle, patch 7.3. A ward skin has also been datamined, but there’s no in-game pictures as of yet.

All of Warwicks skins got a makeover with his champion update: 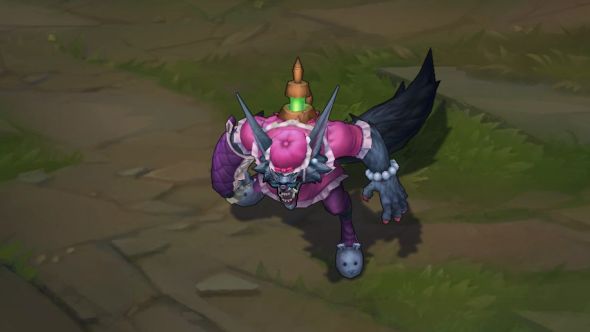 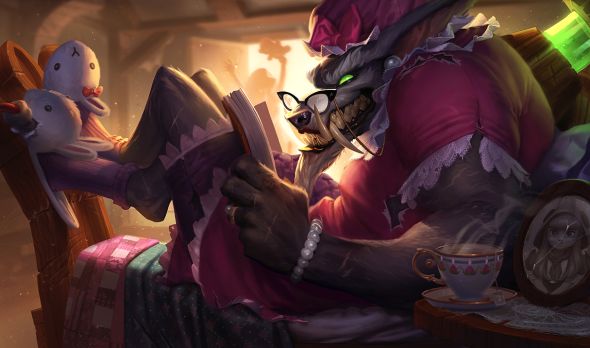 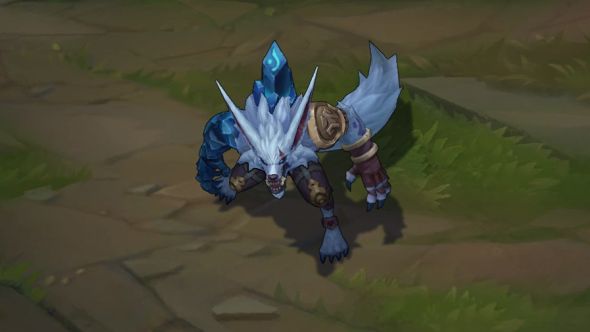 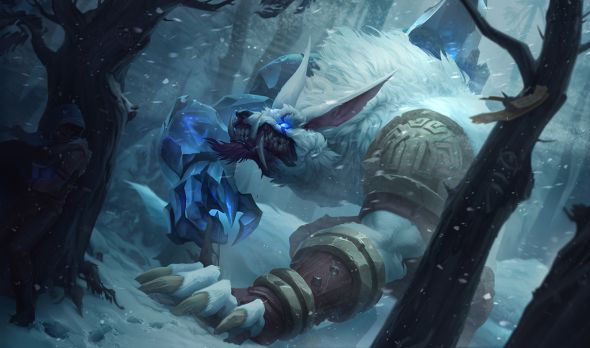 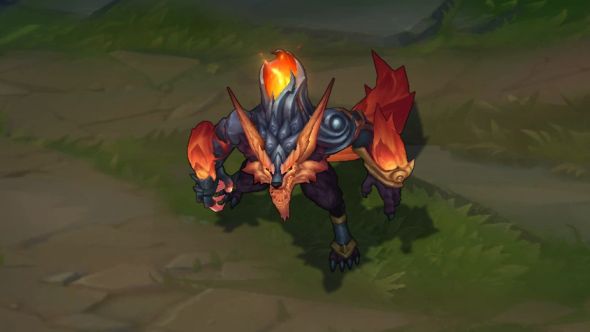 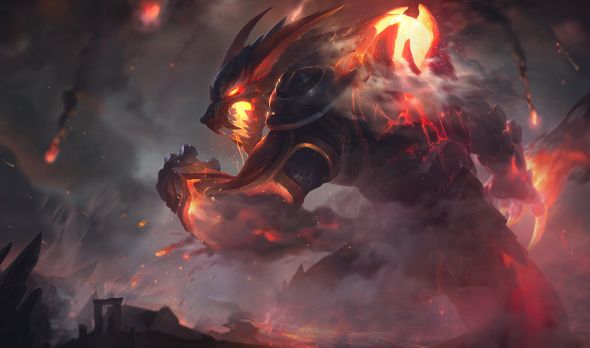 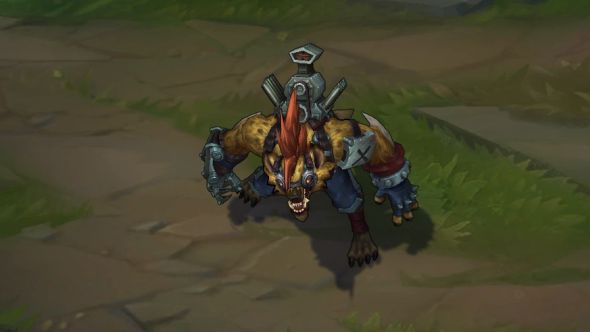 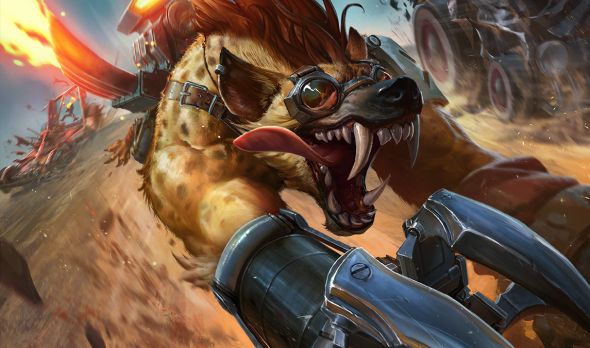 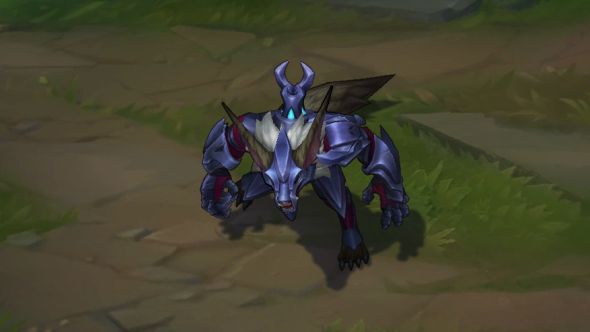 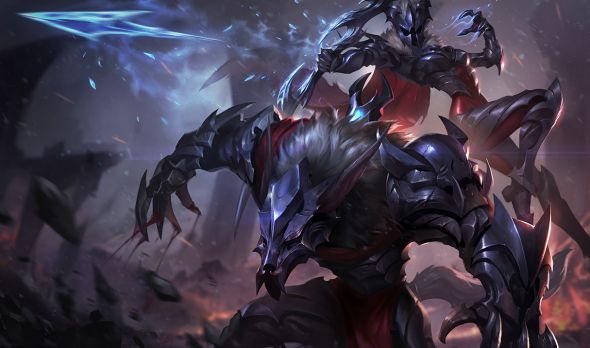 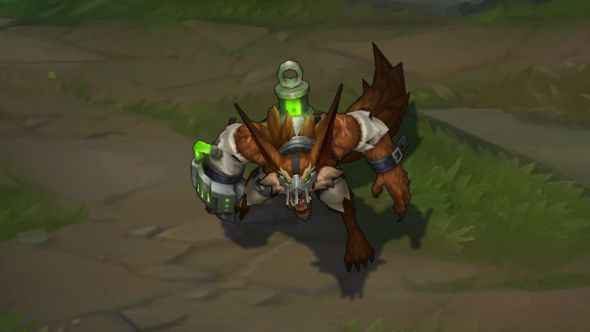 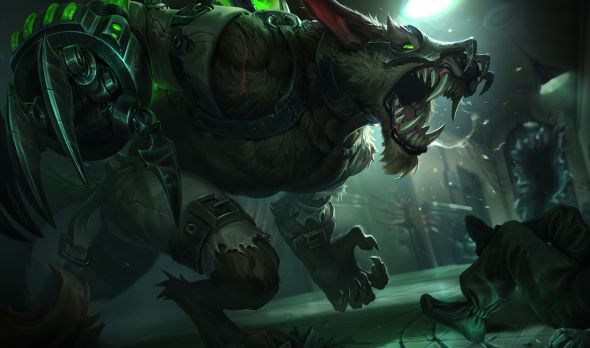 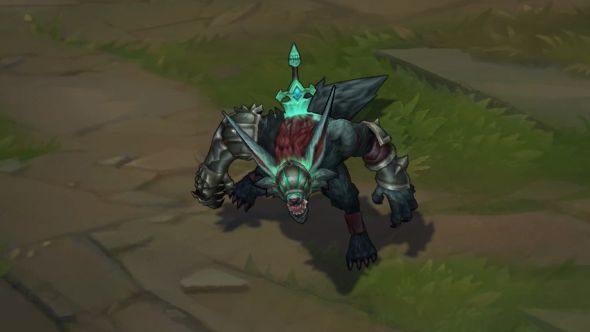 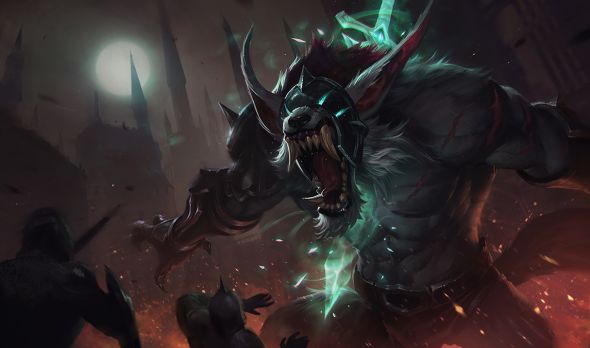 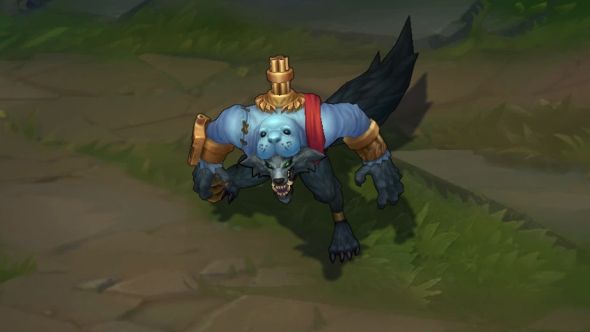 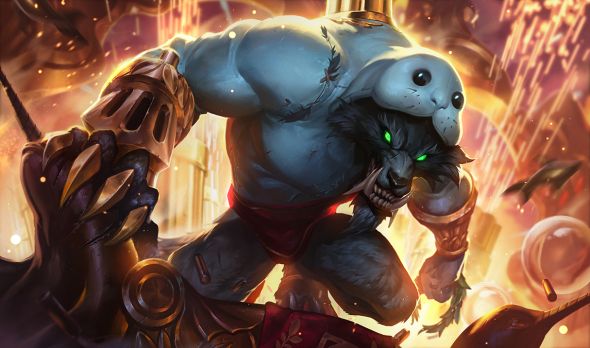 Each patch has its own login screen with unique music. They’re always fairly excellent, and 7.2’s is no different, focused on the Warwick redesign:

That’s League of Legends patch 7.2. We’ll update as and when we get more info, or we’ll see you for patch 7.3 in the very near future. Let us know below if there’s any vital info we missed!