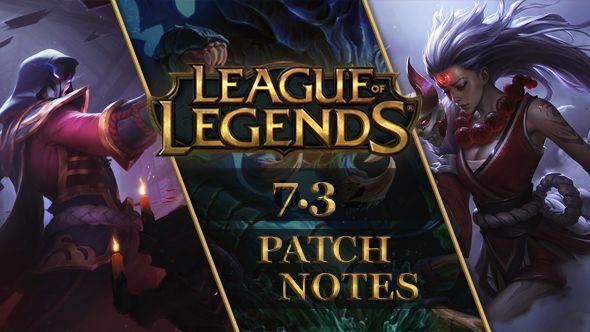 League of Legends’ next big content patch is 7.3, introducing the new Blood Moon skins and event, as well as a host of balance and bug fixes. Camille’s getting heavy nerfs while Vladimir is on his way to bufftown, and there’s tweaks across a few others. Have a look below for all the information we’ve got, straight from the PBE.

League of Legends patch 7.3 will be deployed Wednesday, February 8 at 3am PT in NA, 5am UK in EUW and 3am CET for EUNE. As always, keep an eye on the server maintenance page for the latest updates and exact times for your region. 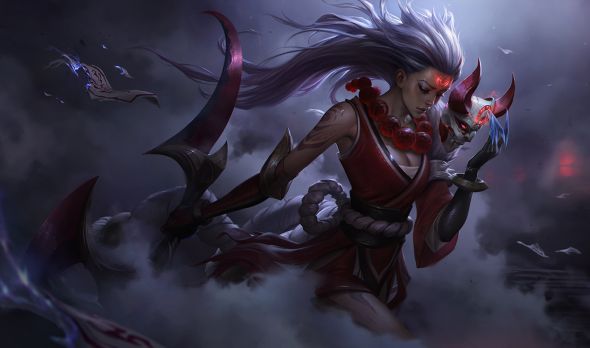 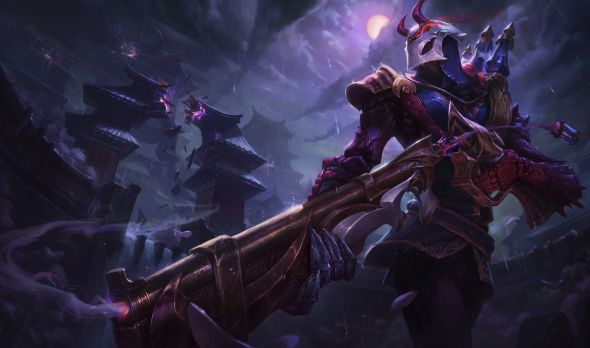 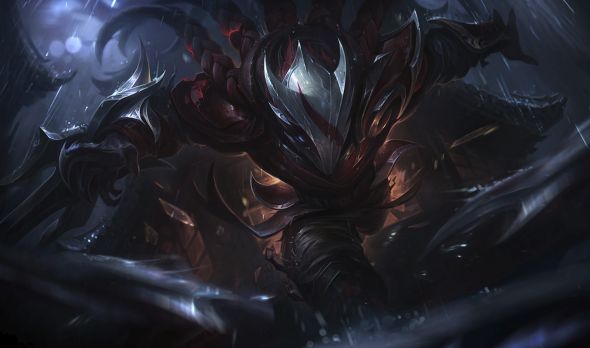 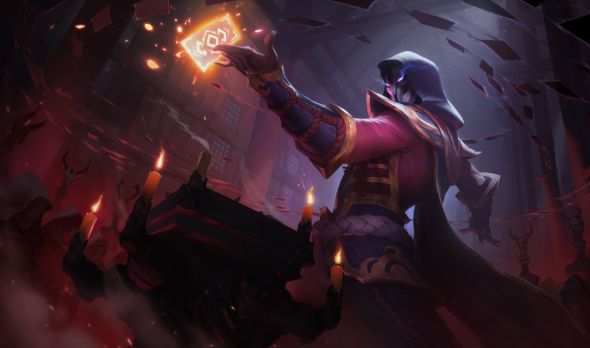 As with most skin packs, the Blood Moon series comes with its own lovely ward. Video below.

Each patch has its own login screen with unique music. They’re always fairly excellent, though 7.3’s hasn’t appeared yet – expect it in the next week or so. It will likely be based around the Blood Moon skins.

This is a new game mode, themed around the Blood Moon, that’s being added as the Rotating Game Mode in patch 7.3. It takes place on a modified version of Summoner’s Rift to be infinitely spookier, with teams blind picking from twenty assassin’s and tower divers to make the most kill-heavy game possible. [email protected] has full coverage, explanation and some more assets.

Development, as ever, continues on the new version of the League of Legends client. Of note in patch 7.3 are significant improvements to low-spec mode, which should help significantly with fps on lower-end machines.

Development of the League of Legends practice tool continues. Full details in our dedicated post. Of note, Riot confirmed it will roll out during patch 7.3.

That’s League of Legends patch 7.3. We’ll update as and when we get more info, or we’ll see you for patch 7.4 in the very near future. Let us know below if there’s any vital info we missed!