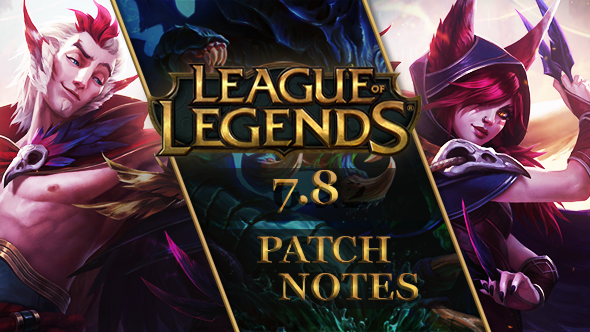 League of Legends patch 7.8 is taking shape now on the PBE. Headline news is the introduction of not one, but two new characters, plus the usual slew of balance tweaks and cosmetic additions. Take a look at the most up-to-date information, taken right from the PBE and compiled below for your convenience.

Cut your teeth in Summoner’s Rift with the best League of Legends champions for beginners.

As things wrap up ahead of release, we’ve already had a hint of what’s likely to be the headline feature of patch 7.9: the Dark Star game mode.

Patch 7.8’stwonew champions are ready for testing on the PBE now. Teased as a couple, they are in fact individual champions, but their kits have a number of synergies. First up is Rakan the Charmer, a support.

Here’s how he sounds:

Next, meet Rakan’s lover, Xayah the Rebel. She’s a marksman, or a ranged ADC.

Here’s how it all looks:

Here are a few special shared interactions between Rakan and Xayah: 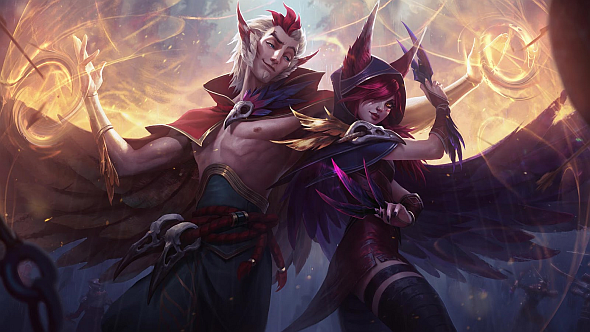 As always, patch 7.8 will tweak a number of champions for balance, but remember that stuff on the PBE is neither guaranteed to happen, nor to be in the next patch even if it does. This is what the folks over at Riot are thinking about doing. We’ve got the numbers on what’s changing, and a general guideline on which way each champion, item, mastery, summoner spell or rune is moving.

All of these are now scheduled for the 7.9 patch, which is aimed for midseason, but they were being tested early on the PBE. To reiterate:the following changes are not live with 7.8.

There have been some tweaks to maps beyond Summoner’s Rift this time around. Both Howling Abyss, the single-lane venue for the ARAM game mode, and the two-lane Twisted Treeline have seen a few tentative tweaks.

First up, both the new champions get alternate skins. 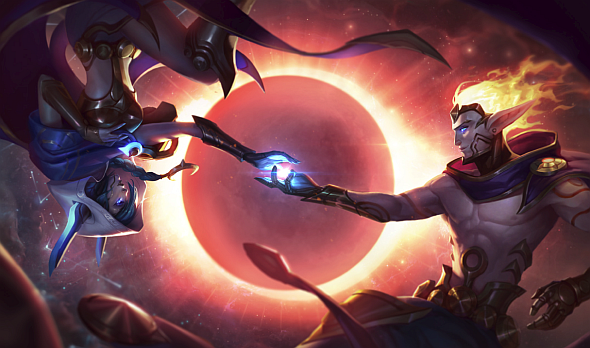 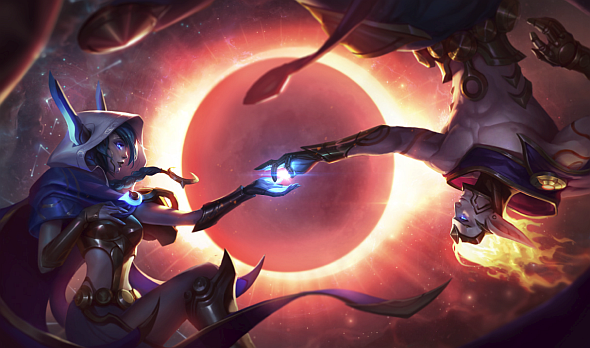 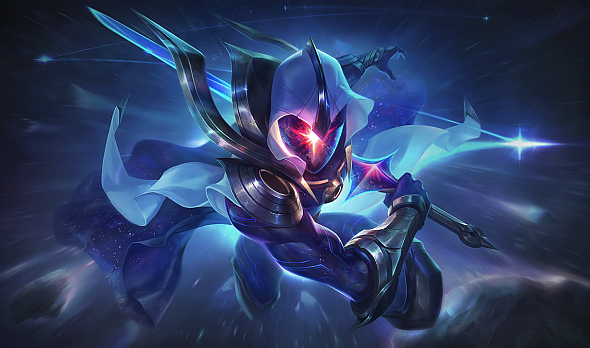 This one’s a legacy skin that’ll be available during MSI and Worlds.

Here’s her splash, which has been updated from a previous version this cycle: 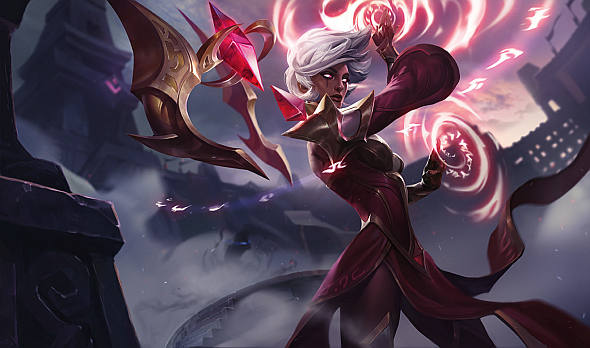 And because Karma has a new skin, so does her ward.

Each patch has its own login screen with unique music. Unsurprisingly, 7.8’s is based on Xayah and Rakan:

That’s League of Legends patch 7.8. We’ll update as and when we get more info, or we’ll see you for patch 7.9 in the very near future. Let us know below if there’s any vital info we missed!