League of Legends patch 9.21 is live for testing on the PBE. So far, changes seem to be light, but there are some spooky new Halloween-themed skins to get a look at, including a Prestige Edition on the way for one lucky champion.

In terms of balance, we’ve only got a handful of champion changes so far. Kog’Maw gets some buffs for mana and damage, and Viktor similarly gets boosts in HP and damage. Pyke, meanwhile, is losing some HP in the bargain. In LoL patch 9.20 we just saw Garen, Shaco, and Viktor get some pretty extensive changes so perhaps we could see them return for another round of tweaking. Or, it could be another roster of champions’ turn for some adjustments – we’ll have to see what Riot introduces this week.

In terms of skins, Blitzcrank, Kassadin, and Miss Fortune each join the harrowing, uh, Harrowing Halloween-style champion skin line, with Miss Fortune also getting a Prestige Edition skin. You can check out some of the artwork and shots of the skins in action available so far below – we’ll update with more as and when we can.

League of Legends patch 9.21 is now live! The changes below are now final and went up on Wednesday, October 23. 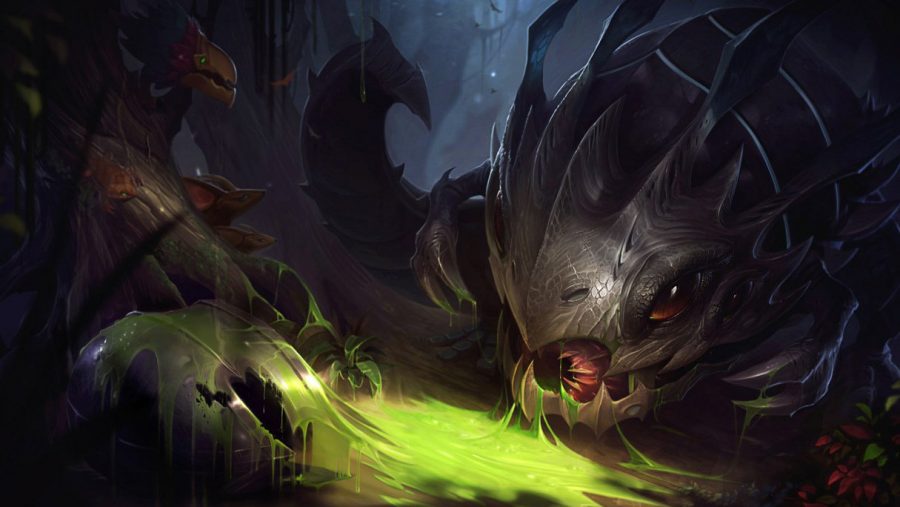 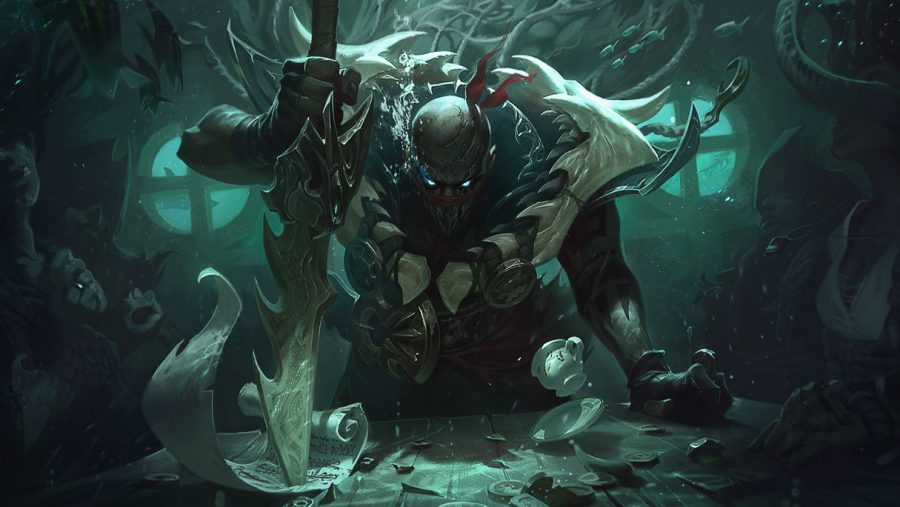 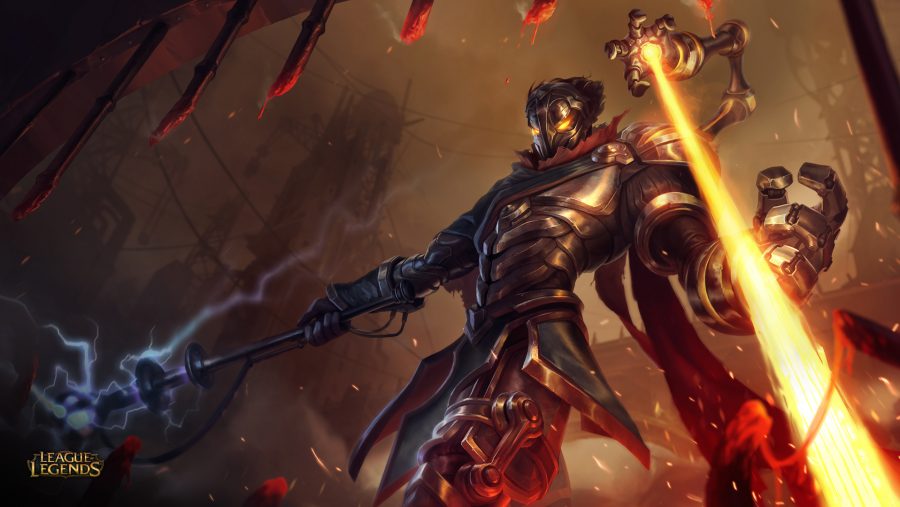 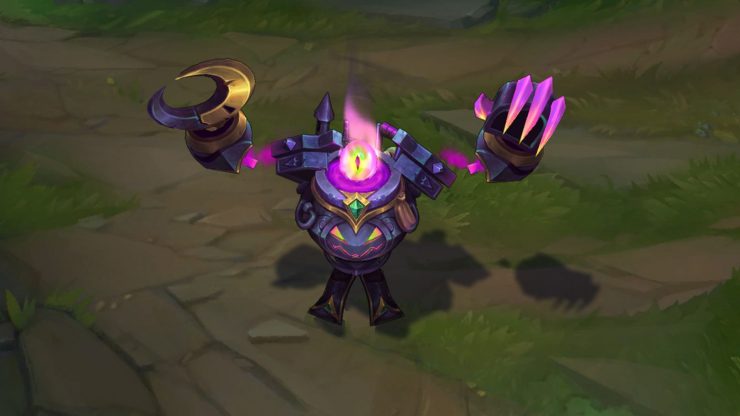 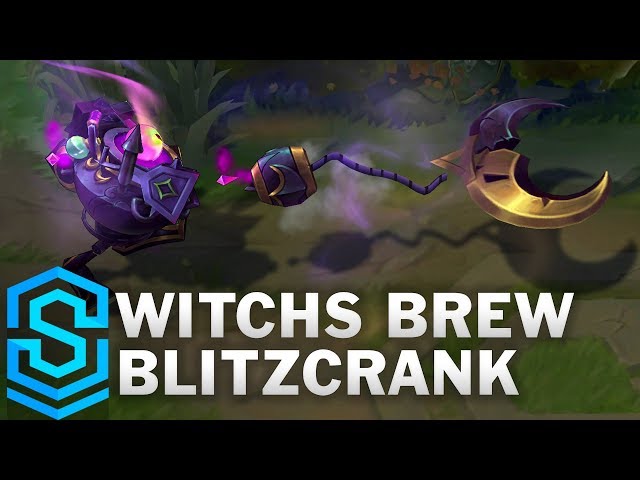 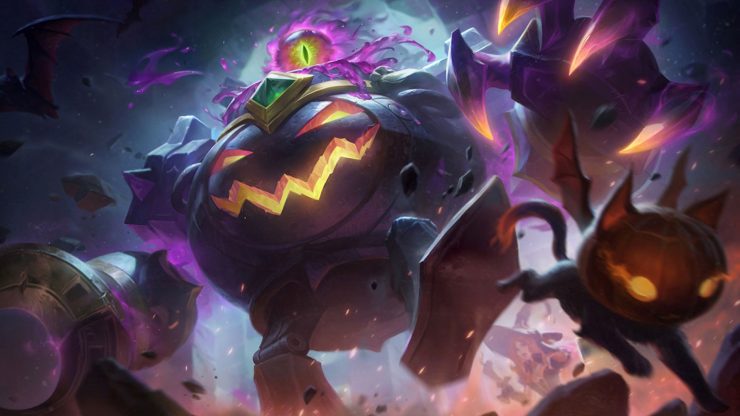 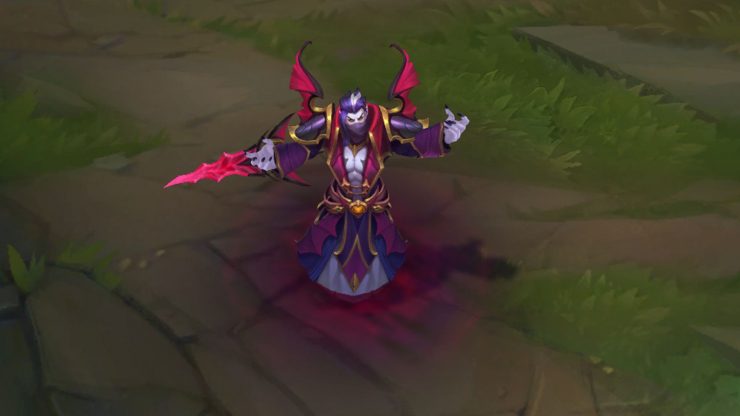 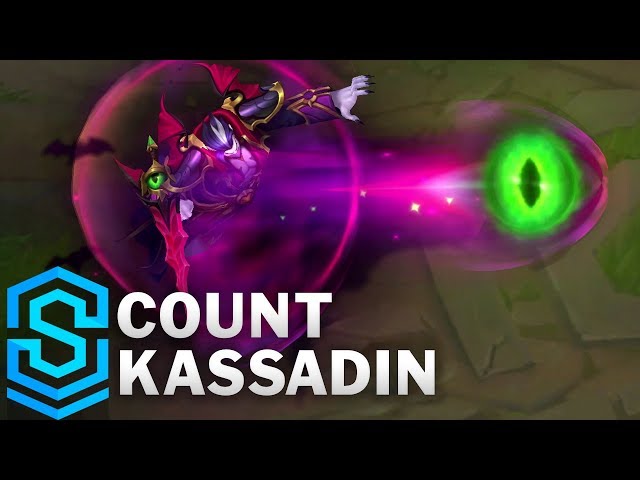 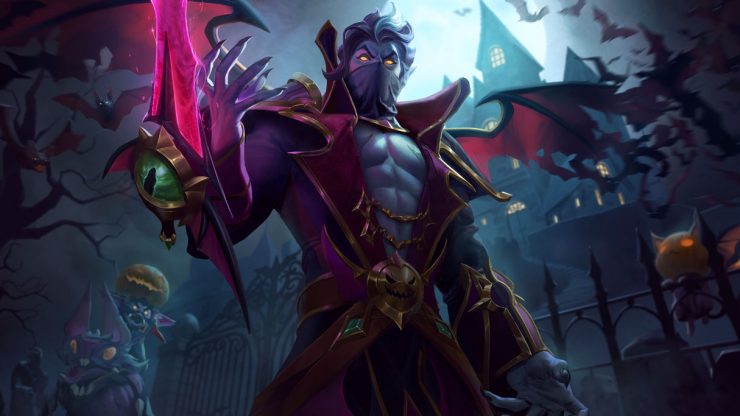 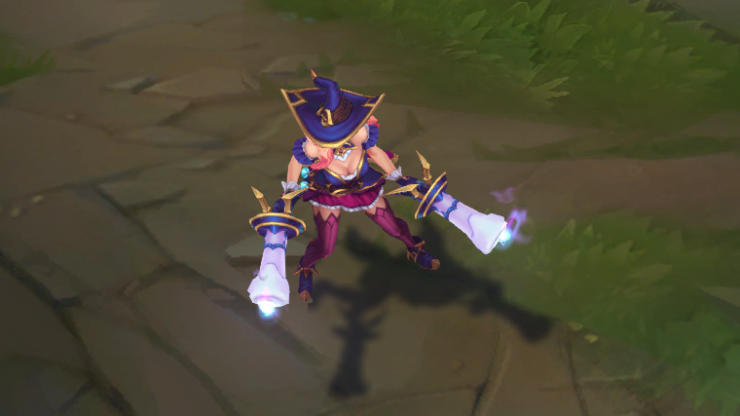 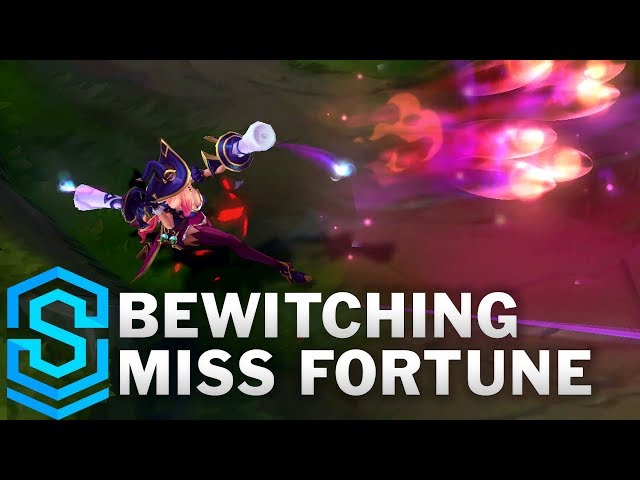 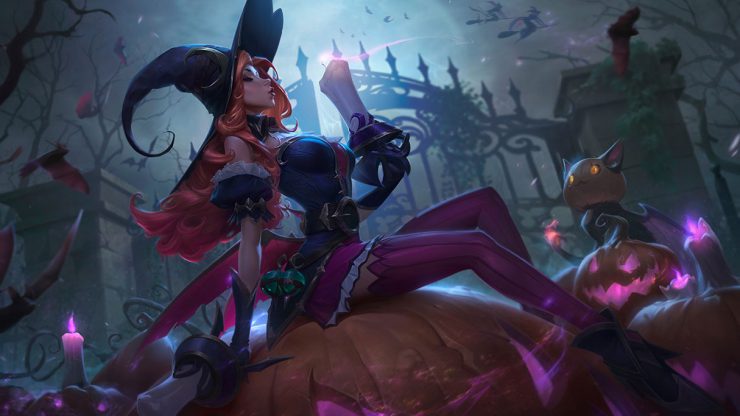 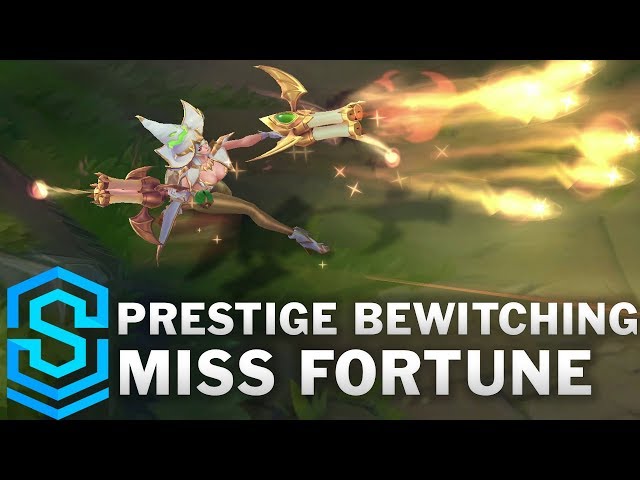 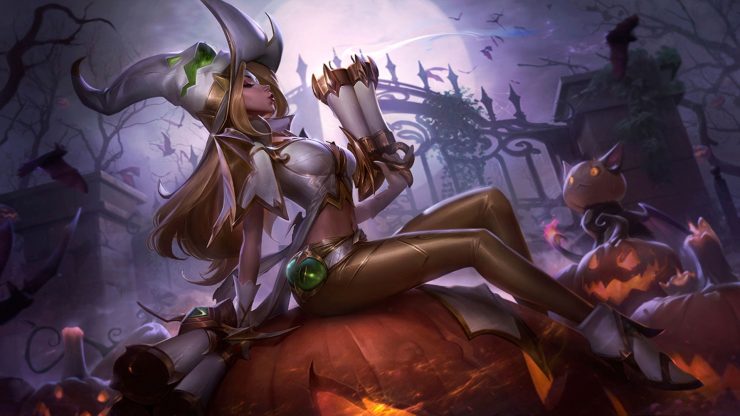 Each League of Legends patch comes with its own unique login screen. They’re usually fairly excellent, and patch 9.21’s is likely to be no exception. It’ll likely be based on the new Halloween-style skins.