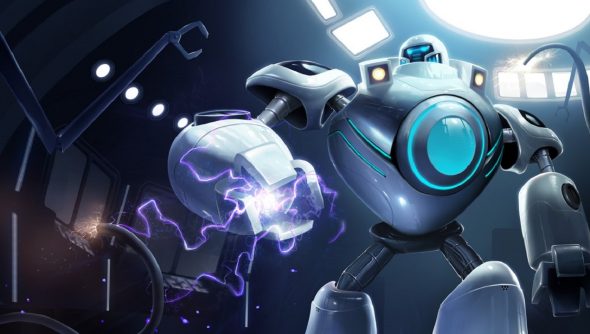 A Chinese League of Legends player has become the first to get their account to level 1,000. It took the player around six months to hit the milestone after the game’s levelling system was redesigned at the beginning of season eight, which began in November.

Before the beginning of the current season, League of Legends’ level cap was 30, a point that many players reached relatively quickly, and which the vast majority of the player base had remained at for years. That system was scrapped last year, entirely removing the cap and allowing players to receive rewards every time they levelled up.

It’d take pretty much anybody quite a while to get to level 1,000 in League of Legends, but it’s worth it – it’s one of the best MOBAs out there.

The player, whose in-game name translates to something along the lines of BigBigBigWatermelon, plays on a small server accessible to Chinese players. The second-highest level player, who goes by Toucan Celeste, plays on the EU West server and is currently level 923.

The grind attached to playing that high actually isn’t as severe as you might expect. While you have to play an awful lot of games to get up there, the amount of game time it actually takes to level up doesn’t really increase after about level 250, meaning that, as long as you keep playing, you’ll keep progressing at the same speed.

It’s maybe worth mentioning, but probably not very surprising, that BigBigBigWatermelon is a challenger-tier player, meaning they’re extremely good at the game. Because, quite frankly, it’d be depressing to see someone in Bronze playing that much (that said, the second-highest level player is only Gold 3, but I’ll say no more of that here).