League of Legends players think that the game’s next champion will be a manta ray. A series of fan theories also suggest that the new champion will form part of the Battlecast skin line.

Stay up to date with the League of Legends patch 8.9 notes.

The new champion was first mentioned in a recent champion roadmap, in which lead designer Reav3 said it would be a dark, aggressive, support champion. The teaser image attached to the post showed the shadow of some sort of nautical beast viewed through the porthole of what looks like a sunken ship. 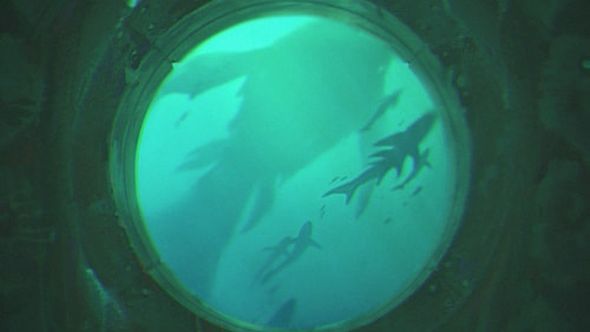 As it turns out, that same shadow has shown up before, in the background of Battlecast Urgot’s splash art. It’s blurry, but it definitely bears a resemblance to the figure that appears in the teaser. On top of that, the recall animation for Creator Viktor (the creator of the Battlecast monsters in an alt-universe version of the League of Legends lore) shows a handful of Battlecast champions, as well as an unknown figure that looks a lot like a manta ray. 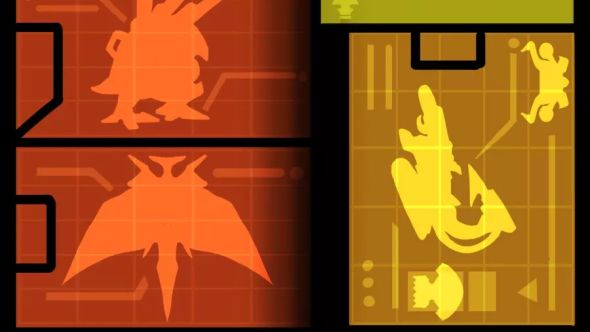 These are some pretty tenuous clues, but they do sort of string together – Riot have done this kind of teaser before, sneaking future skins concepts into the splash arts of the pool party skin line. The Battlecast skin line is also made up almost entirely of League’s most monstrous champions, and a titan lurking in the depths would fit that pretty nicely. The Battlecast skin line could also fit with the “aggressive” description, but it’ll be interesting to see how Riot align that with the support champion they’ve said they’re making.