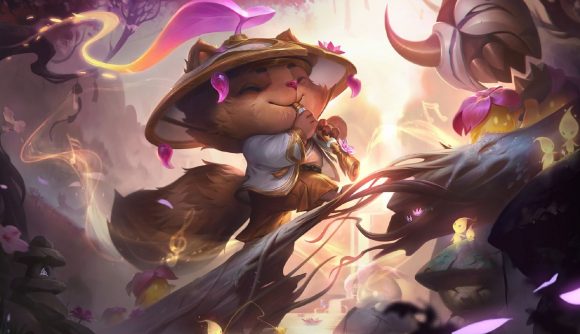 Riot recently took a week off. That means a number of updates for the studio’s big games are going to shift around as the developers take some R&R time, including League of Legends. Basically, League of Legends patch 10.17 is getting skipped over (almost) entirely, so we’ll be moving pretty much straight from LoL patch 10.16 to LoL patch 10.18, with just a relatively small number of balance changes in between – and these are detailed further down this story.

Riot’s calling the patch that will replace the 10.17 update 10.16b, indicating that it’s not as substantial as a typical update. It will contain only balance changes, and will skip the PBE entirely. The PBE, then, will swap straight over to 10.18, and that update will remain on the test server for an extra week. After 10.18, the schedule should return to normal.

Other Riot games will also be affected by the week off. Valorant, for example, will have its August 18 patch delayed a couple of days, until August 20, as the devs explain on Reddit.

Better late than never, 10.17 Patch Preview. A bit smaller than a normal patch with the Riot summer break last week.

These changes should be going out some time Wednesday. pic.twitter.com/iDLklb4m2i

“This has been a big year for Riot for a lot of reasons,” the company says in a blog post. “Putting the ‘s’ in Riot Games was perhaps our proudest moment as a company so far, but tending to so many new games is a delicate balance. Add COVID-19, working from home, and everything else going on in the world, and it can be hard to separate the ‘work’ and ‘life’ pieces of the work-life equation.

“As game developers, we’re all hyper aware of the effects of crunch and project-based deadlines. We owe it to ourselves and to you to prioritise our health as a team (well, many teams) so we can bring you new experiences long into the future.”