Climbing the ranks in League of Legends often seems like a battle you’re destined to lose. From an ally giving first blood to flame wars in chat, there are so many things that make a game’s outcome feel out of your hands.

But here’s the first hard truth you need to know: just because a game feels unwinnable, it doesn’t mean it is, and if you’re not climbing, then the only one to blame is yourself. No, not even the 0/10 Yasuo who graced your last game. Accepting hard truths, no matter how frustrating they may be, will truly help you become a better player, and you’ll soon find yourself climbing the ladder and escaping the bronze abyss. 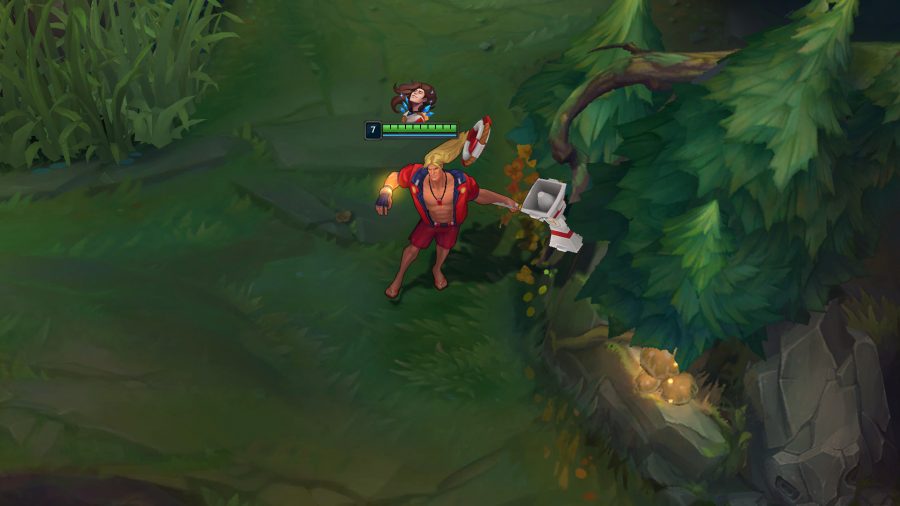 If you’re behind, your jungler should never gank you

If you go 0/2 in your lane, that’s it. Your laning phase is over. By this point your opponent has a much greater gold lead than you – you’ll be behind in items, experience, and levels. If this happens, you should (almost) never ping your jungler to come gank you. Doing so is like telling them to walk into the enemy turret and stand there afk; your jungler isn’t going to deal enough damage to make up for your own shortfall, and the enemy laner is either going to walk away with ease or just kill both of you. The only thing you’ll ‘achieve’ from the gank is putting your jungler behind as well.

a single misplay can change the tide of the game

It can be tempting to give up once you’re behind in-lane, but remember that losing a lane doesn’t mean you’ve lost the game. Take a deep breath and accept you’ve lost the laning phase. Accept your jungler can’t help you (and shouldn’t try) and play to survive in-lane, not to kill your opposing laner. The best and only thing you can do is stop their lead from getting any bigger – stay safe under-turret, focus on farming, and warn your team if your laner goes missing. 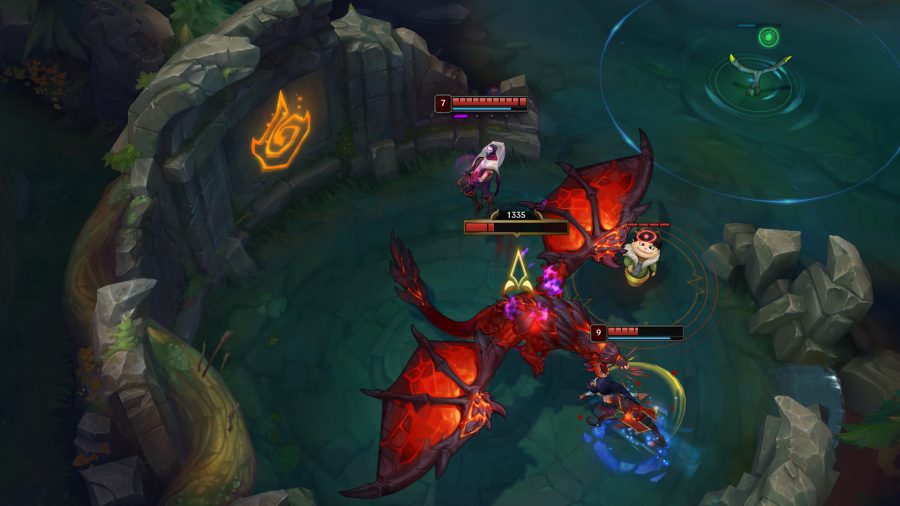 Conversely, if you’re ahead in-lane and have taken the outer turret, you typically shouldn’t be staying put and simply waiting for the enemy laner to come back so you can kill them again (and again). You’ve outgrown such things now. You need to take any opportunity to roam to help your teammates; you could gank them, place deep wards so they have effective vision, or help them take down their turrets. The more pressure you give your teammates, the more likely they’ll stomp their lanes.

You should also be roaming to help secure objectives, as securing (or losing) just one of these can have a major impact on the game’s outcome. According to Challenger player Viggo, this is especially true right now, as “almost all games in the current meta require your team to get Baron or Dragon Soul before you can end.”

A single misplay can cost you all your good plays

Many players underestimate how a single misplay can change the tide of the game. It can have a butterfly effect that renders all the good plays worthless. For example, imagine you’ve destroyed your lane and now you’re extremely fed (we’re talking 10/0). You figure at this stage you’re probably strong enough to fight 1v5, so you go charging into the enemy team for some good ol’ limit-testing action. Only you’re not strong enough. All your levels and items do nothing against crowd control abilities (stuns and the like), so you get cc’d and die in seconds. 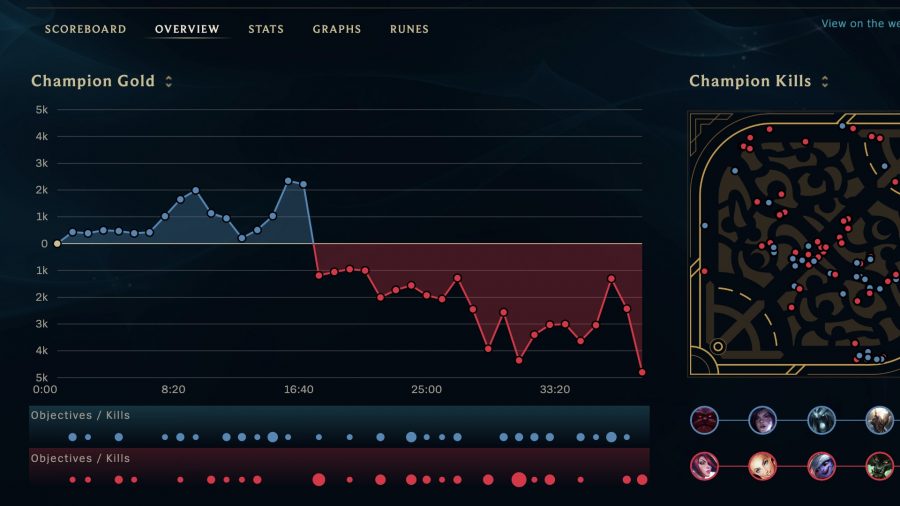 You may be thinking one gold bounty won’t change much, but you haven’t just given up a gold bounty. By dying and taking yourself off the map you’ve also given up tons of pressure. Without you as a threat, the enemy team can farm and secure objectives with ease, all of which translates to them gaining more gold. By the time you’re back up and ready to go, your once overwhelming gold lead is wiped out, and the enemy team has now made a comeback.

No matter how fed you are, no matter how much of a gold lead you have, never play recklessly. Remind yourself a single poor play can throw your lead away. The less reckless you are, the fewer misplays you’ll make, and the less opportunity the enemy will have to capitalise on your poor plays. 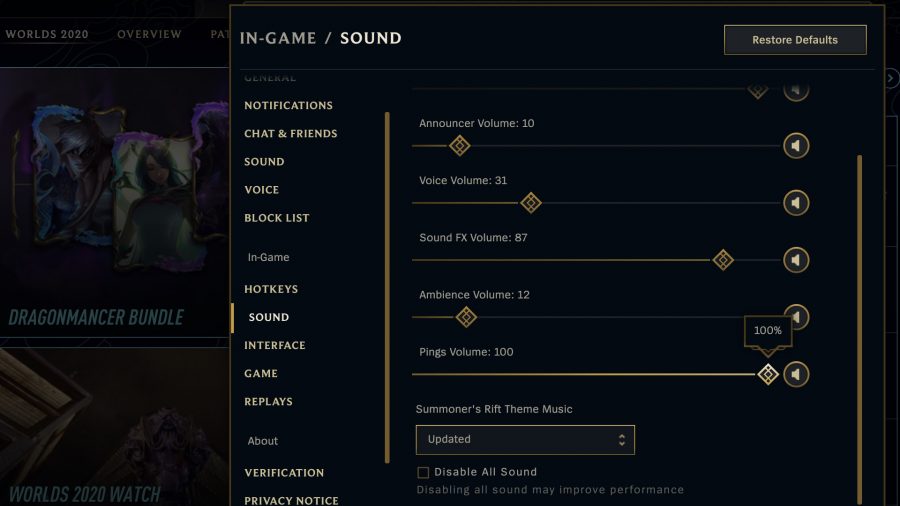 It isn’t your ally’s fault for not pinging ‘missing’

Yes, your ally should have pinged when their laner went missing, but if you died as a result of them roaming (ie, death by gank), it’s not their fault. It’s yours. You can’t rely solely on others for your map awareness – you need to be keeping track of the enemy team yourself.

If you struggle with this, practice checking the mini-map once every five seconds. While it may be hard to do initially, with enough practice it’ll soon become a habit. Oh, and keep in mind that your ally might have actually pinged, but you just didn’t hear it. After all, if you’re caught up in last-hitting, or you’ve been traumatised by allies flaming you with question mark pings in the past, it’s almost an instinctive reaction to zone the noise out. That’s why Viggo says it’s important to “turn up your ping volume” to max, and “use more pings yourself”, as doing so “will help you remember the importance of other people’s pings too”.

If you do all of the above instead of hurling a thousand pings at your teammates every time they don’t ping – or every time you don’t hear it – you’ll start to see a big improvement in your map awareness (and mentality). 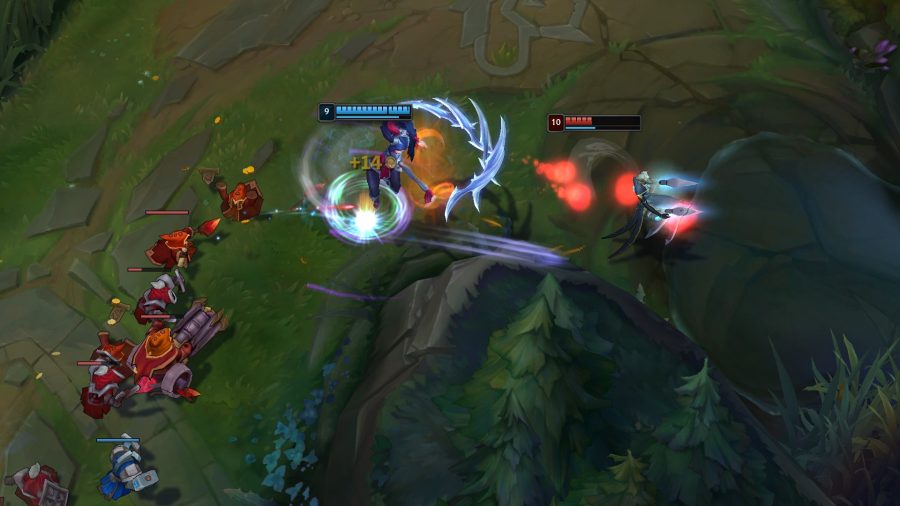 You’re where you deserve to be

We’ve all been there: after game after game of teammates handing over first blood and ADCs going 0/5 while spamming “FF15” in chat, we start to feel we don’t belong in this elo. Our teammates are just uncarriable. We even start believing we’re stuck in the fabled elo hell.

However, that’s not the case (and elo hell doesn’t exist, sorry!). Unfortunately, your teammates aren’t the reason you’re hard-stuck. Sure, they may have made some pretty bad plays, but if you truly deserved to be in a much higher elo you would be carrying your games to victory more often than not.

More like this: what are the best MOBA games on PC?

By convincing yourself you’re not where you deserve to be, you’re hindering your growth as a player; you’re shifting the blame to your teammates rather than looking at your own gameplay critically. So before you jump into your next match, leave your ego behind. Accept you have much room for improvement, and instead of flaming your teammates, work on minimising your own mistakes. As Irelia kindly reminds us, “never stop learning. There’s always a form you don’t know.” 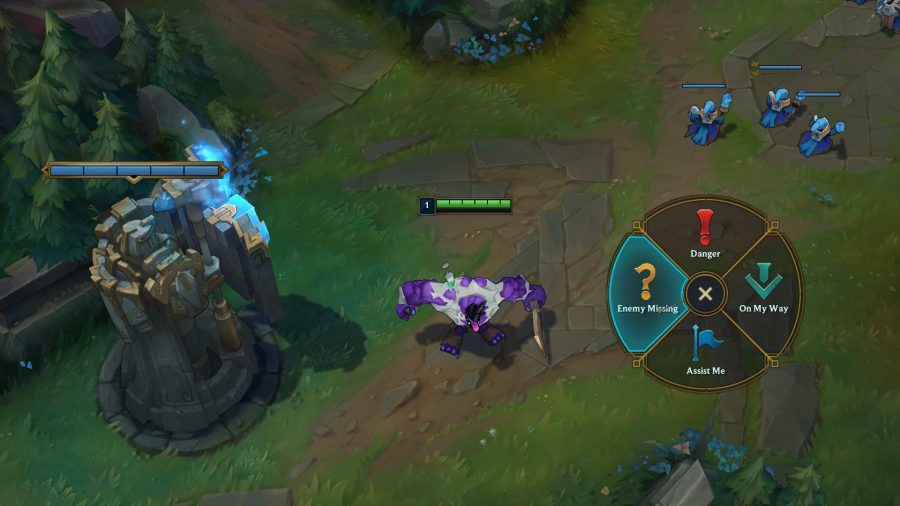 Climbing is tough. You can be a few lp away from reaching your promos, then lose game after game and end up back where you started at the beginning of the day. The only way to experience an easier climb is by accepting these hard truths and learning from them. Doing so is sure to improve your gameplay, decision-making, and mentality – all factors which will point you in the right direction (up the ladder, that is) and help you grow as a player.

Good luck out on the Rift. “The climb may be long, but the view is worth it!”, as Taric says.

A.M. Reid is a support main in League, with a particular love for Rakan. When she's not battling it out on the rift, she spends her time dabbling in MMORPGs, drinking tea, and reading short stories.