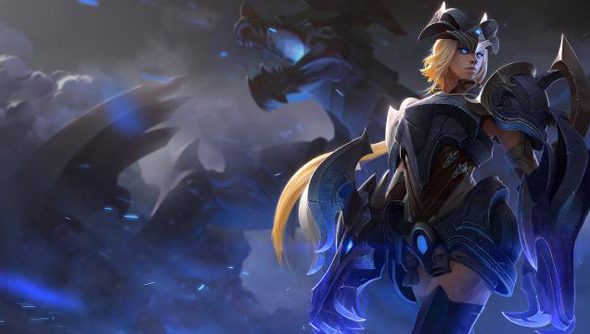 Much is made of League of Legends‘ unfriendliness to newcomers, and it’s true Riot didn’t hire an in-house psychologist for no reason. But as the MOBA’s 2014 season winds down, the developers have decided to celebrate the better behaviour of most of their players.

Every player who hasn’t been chat restricted or account suspended this season will get a four-win IP boost. And that’s 95% of active players.

“We’ve recently been focused on addressing extreme cases of verbal toxicity, and will soon be testing additional systems that address gameplay toxicity like leavers, AFKs, and intentional feeders,” said Riot’s lead social systems designer, Jeffrey Lin. “However, it’s important to keep in mind that players engaging in these behaviors really are not welcome in our community.”

In fact, the number of players eligible for this week’s reward has necessitated a rollout process that’s still ongoing.

“The vast majority of you have not received chat restrictions, ranked restrictions, game bans or permanent bans this year!,” said Lin. “So let’s spend some time highlighting the awesome behaviors in our community.”

Can you think of a particularly positive experience you’ve had playing LoL lately?