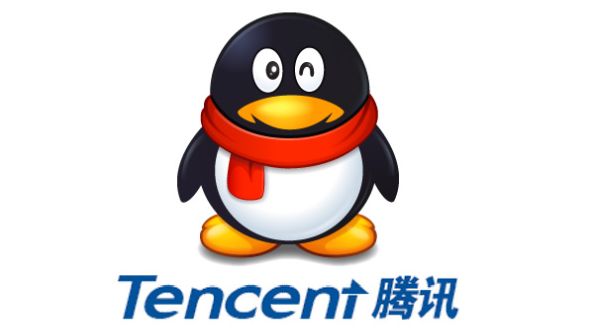 Forget going to Disneyland or Universal Studios, how about going to an esports theme park as your next holiday? As part of ongoing development plans, Tencent are planning to build the world’s first “esports town” in China.

Start training for esports university by finding the right MOBA for you.

Announced by the Wuhu City council and reported by TechNode, Tencent have recently reached a “framework agreement” with the Chinese city to build this new esports development. Comprising of a “an esports theme park, esports university, cultural and creative park, animation industrial park, creative block, tech entrepreneurial community and Tencent cloud data center,” this development looks like the place to become an esports athlete in China.

As well as teaching and even housing future esports players, this site will host national esports events and act as a hub for Tencent game development. With Tencent owning Riot Games as well as Clash of Clans developer Supercell, I wouldn’t be surprised if the company is planning to attract both local and international talent to be a part of this esports town.

This is not the first major game-based building development the Chinese conglomerate are planned to be working on. Tencent are rumoured to be building a theme park in Chengdu, based on the popular Chinese mobile game Honor of Kings. The company is reported to be making around $435 million a month just from Honor of Kings, so it definitely has money to burn with these huge building projects.

Gaming has quickly become Tencent’s most lucrative source of income, with its online gaming division raising about half the company’s revenue in 2016 alone. With esports only looking to grow even larger in China, big industrial parks devoted to esports may be the future. It may only be a matter of years before we see the first Tencent World opening in the West.