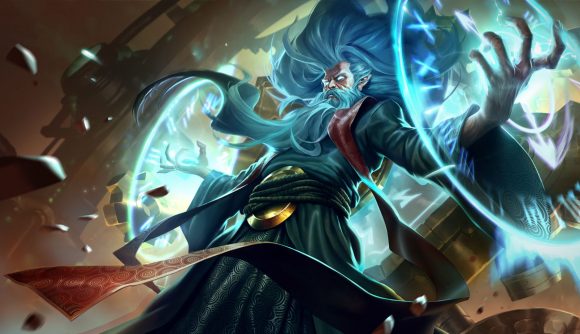 Competitive videogamer Hecaterina “Kinumi Cati” Eglise knows a thing or two about endurance. Having previously broken multiple Guinness world records for ‘marathon’-type events (such as ‘Longest videogame marathon on a MMORPG’), she has now broken two more simultaneously – by playing League of Legends for 30 straight hours.

Her session playing Riot’s online battler lasted a whopping 30 hours, and could’ve potentially gone on even longer. According to the release, Riot’s server “suddenly entered into maintenance” during the attempts, meaning that the two records had to be halted at the 30 hour mark. However, this was still far enough in to set the new records at 30 “whole completed hours” playing the game. That’s a lot of LoL.

The event was observed by two professional witnesses who worked in shifts for the 30 hour duration, plus plenty of other independent viewers who got to see Eglise’s impressive feat.

These two new records follow on from the gamer’s previous achievements in setting the ‘Longest videogame marathon’ on a JRPG, MMORPG, Final Fantasy, and World of Warcraft. And it doesn’t look like she’s done yet – according to the release, she has already applied for her seventh world record attempt, though it’s not clear yet what it’ll be. Judging by her marathon-style records so far, it’s probably safe to assume she’ll be tackling another lengthy videogame session