April 28, 2019 All of Yuumi’s abilities have now been confirmed.

After a series of teasers earlier this week, League of Legends’ next new champion, Yuumi, the Magical Cat, was fully revealed on Friday. The upcoming support, who should arrive in-game with patch 9.10 in a few weeks’ time, doesn’t have an official reveal page yet, but more information about her abiities has shown up in the game’s client.

Much of what’s on show there seems to match up with a handful of leaks posted by Youtuber Nasteey earlier this week, and suggests that while Yuumi will be a pretty classic support thanks to her array of heals and shields, she also has a few brand-new tricks up her sleeve.

Most notably, that includes an ability allowing Yuumi to attach herself to an ally and become entirely untargetable unless she’s in the middle of a risky tower-dive. That’s part of a desire to make the champion relatively beginner friendly, but it’s certainly a pretty significant departure from anything we’ve seen on the Rift before. 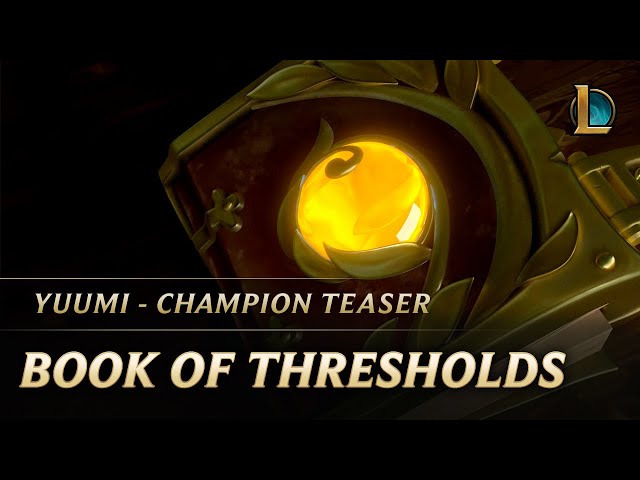 As I said, much of that is relatively common, but You and Me! is unlike anything that we’ve seen in League of Legends before. It’ll be interesting to see how enemy teams react to a champion they can’t hit, but I’m hoping it also means that without an ally to attach to, Yuumi is pretty fragile.

League of Legend’s 9.9 patch launched on the PBE yesterday, but it didn’t usher any major changes. In the near future, though, LoL is due a new AD assassin. The game’s Pantheon will also get a rework, alongside Mordekaiser.

Related: The best League of Legends champions for beginners

These in-progress additions should make for an exciting few weeks of discussion during the painful wait for Yuumi to hit the PBE.