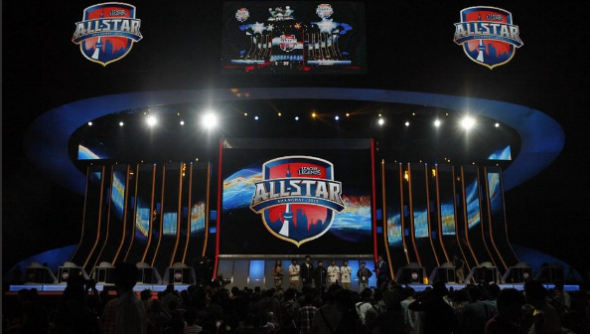 The third season of Riot’s League of Legends Championship Series is coming to a head now that regular season play has concluded, and the developers’ focus has shifted to the postseason and planning for Season Four. We caught up with Riot’s eSports head Dustin Beck at Gamescom, where the International Wildcard tournament and European playoffs begin later this week, to talk about where the LCS is at right now.

First and foremost, it is still a work in progress whose connection to the core League of Legends business model is “tough to measure”. While Riot won’t say how much running the LCS costs them, Beck did say that, “It’s a significant investment that we’re not making money from. It’s an investment into the game, for our fans, just like we’d invest in any other feature within the game. It’s a worthwhile thing for us to do because it’s such a high quality, engaging experience for our fans.”

Whatever the cost, Beck and Riot are happy with how much League has evolved this year, and where it is headed next.

Looking back on the last year, Beck sees a lot of major steps that the LCS has taken. The US government has extended recognition to the LCS as a sport. Riot successfully started a regular competitive season with a full broadcast schedule.

“What we’ve really done is we’ve mimicked what traditional sports do,” Beck said. “We wanted to create a consistent league structure similar to FIFA, similar to MLB or NBA. What that allows for is more fandom and more storylines around players, around teams, around rivalries. What we learned from last year doing this one big tournament last year… was that it was really hard for fans to have a big following or an allegiance to a specific team. Now that we’ve done this regular season and we’ve created this large platform for viewers to watch, it’s actually a more compelling, more rewarding experience for the championship.”

Still, Beck sees there is more work to be done. Players have complained about Super Weeks, which often have more than double that regular number of games, finding those exhausting and almost impossible to prepare for. More importantly, League is a global game that doesn’t always present itself that way.

“There’s so much cool action going on all over Asia that, as a viewer, I want to know about, but I have no idea how to [watch],” he said. “We’re going to consolidate that for users into a fun show that people can experience.” 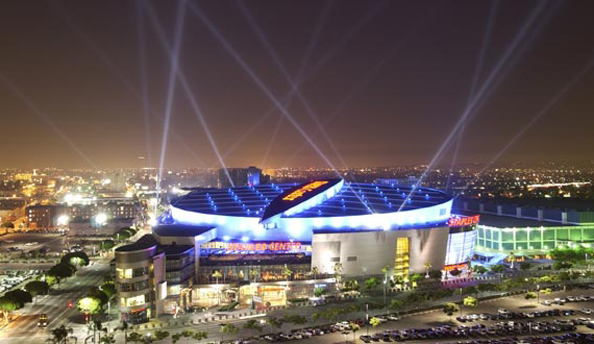 There are other regions with burgeoning LoL scenes of their own, and Riot are working on helping them develop the infrastructure to support a bigger competitive schedule and community.

“What you’re seeing in Turkey or Russia, for example, is similar to what you would have seen in North America two years ago,” Beck explained. “Teams are starting to build up that foundational infrastructure that they need. If we would have created the LCS in Turkey or Brazil, it would fall on its face, because you don’t have these teams that have been around and can support themselves. We are growing the international territories from the ground up, we’re creating lots of frequent tournaments with small prize money that can allow teams to develop…”

With the regular season at its end, Riot are also getting ready for an even bigger World Championship event than last year’s. The Finals will take place at the Staples Center in Los Angeles, in front of a huge crowd. But a lot remains to be done.

“I wish we could say we are ready – we are living in the moment, day by day,” he admitted. That doesn’t mean they’re not being ambitious, however. “It’s a conference battle, so we’re cutting off one quarter of the stadium and building a massive stage. It’ll be visually appealing to all of our players. It’s something we’ve really prided ourselves on. What we’ve always wanted to do is incrementally expand what our visual set is for our fans. We think it’s going to have a culminating impact.”

Despite how big a deal eSports are evidently becoming, Beck doesn’t care whether they ever get the mainstream acceptance symbolized by TV broadcasts. “We are not focused on broadcast TV for the time being. We think our fans and our demographic consumes content via the internet,” he said. “TV might naturally evolve into something that does happen as a biproduct of how many people are watching it. But our fans aren’t concerned with consuming content via television; even if they are, they doing it through Netflix… not through traditional cable media.”