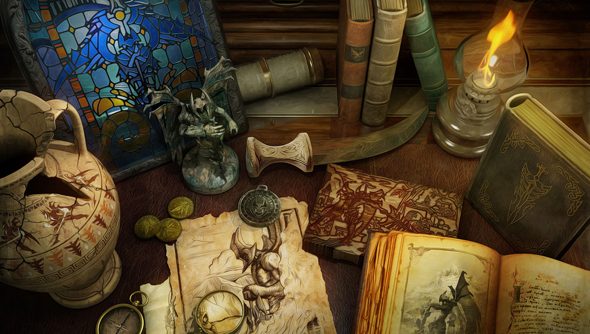 League of Legends has 116 characters. That’s nearly as many as a tweet. And while Riot don’t think they’re close to their limit yet, those champions do bring their share of attendant problems – not least 116 “deeply disconnected” backstories and a ‘metaverse’ that simply fails to intersect at nearly enough points. The developers are now at work reframing Runeterra as a “single, coherent world” – but they acknowledge they’ve a big hole to write themselves out of.

“We have 116 characters and [we’re] suffering from the Marvel effect,” said systems designer Alexander ‘Xelnath’ Brazie in response to an open letter from a disillusioned fan. “A lot of them were created in a time where we didn’t think about the implications of their story upon the world of Runeterra.”

Runeterra was originally to be simply a “point of convergence” for the separate worlds of these individual characters.

“However, as we’ve matured, we’ve realized the deeply disconnected issues trying to control a ‘metaverse’ can bring,” explained Brazie. “So we are trying to reframe our understanding of Runeterra as a single, coherent world.

“This means a lot of work you guys haven’t had the chance to appreciate yet. It’s not a simple problem, but I feel like our new characters have a richer place in the universe now. I would love to see our stories move forward – but first we have to understand who they are.”

As do we all. What can you draw from that fairly cryptic conclusion? And which characters’ bootstraps do you feel Riot need to pull on first?