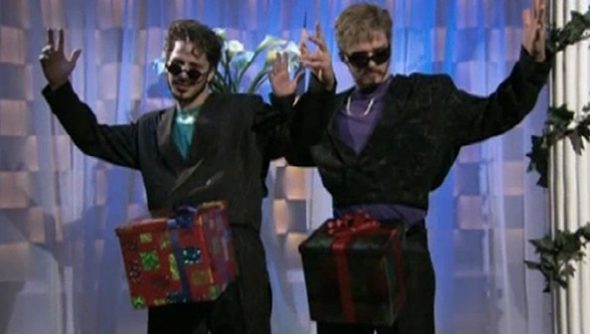 During Riot’s press day prior to the League of Legends championship final, Riot VP of eSports Dustin Beck addressed the connectivity problems that derailed the semifinals at LA Live the previous weekend. He explained that immediately after the disastrous series between CLG EU and World Elite, a team of Riot developers started working around-the-clock to develop what they call a “tournament-in-a-box” offline mode for the final.

“We had guys work night and day pulling all-nighters to figure out something that could keep us immune from Internet and we were able to come up with a solution,” Beck explained, “so in the event the internet goes out, streaming will go down but the game will still remain ongoing.”

It’s not quite a full LAN mode, because there does need to be a server on-site hosting the game and interacting with the game client. Beck also stressed that there were multiple redundant solutions in place via USC’s internet and a microwave connection to the Riot data center in downtown Santa Monica. It’s not clear, then, whether the tournament was actually hosted offline, or if that was simply an option in place in case the connection ever looked iffy.Update: Riot have confirmed this setup hosted all semifinal and final games.

Riot have tried to get away from the term “LAN mode” since Friday. Riot PR Manager Chris Heintz stressed that it’s simply a local server solution available for high-profile events, which hopefully means we’ll see events like DreamHack, MLG, and IPL enjoying the same kind of redundancy that Riot had on Saturday night.

Still, it’s a major improvement for the League of Legends tournament scene, one that hopefully guarantees the pro scene never sees another major tournament connection disaster. It underlines how seriously Riot take the competitive scene, and demonstrates that protecting tournament play is compatible with protecting game security. Blizzard should be taking notes.