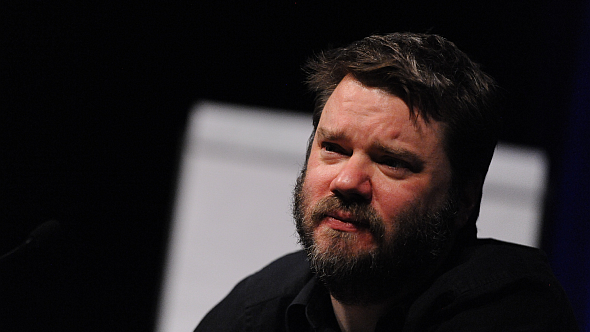 Chet Faliszek, perhaps Valve’s highest-profile employee besides Gabe himself, has left the company after 12 years. He is credited as a writer on both Half-Life episodes, both Portal games, and personally wrote the story for Left 4 Dead. Latterly, he has also been a keen ambassador for virtual reality.

Left 4 Dead 2 made our list of the best zombie games on PC, so Chet’s legacy is secure.

Faliszek collaborated most closely with long-time friend Eric Wolpaw – with whom he wrote the cuttingly irreverent gaming website Old Man Murray – and Half-Life writer Marc Laidlaw. The three of them shaped Valve’s terrific writing throughout the era when they still made story-driven games.

Faliszek’s departure was amicable, and “nothing exciting or drama filled,” he says, writing to GamesIndustry.biz. “I worked there 12 years, shipped a bunch of great games and some amazing hardware and wanted to change things up. There’s no news on what’s next etc, I will let you know when that happens.”

Both Wolpaw and Laidlaw have also left Valve, though there are still some writers there. Jay Pinkerton, who writes for Team Fortress 2 and worked with Faliszek on Portal 2, is one.

Faliszek spoke regularly at conferences and industry events, particularly on the topic of VR, for which he has been a vocal advocate.